Elon women’s soccer falls in first round of NCAA tournament 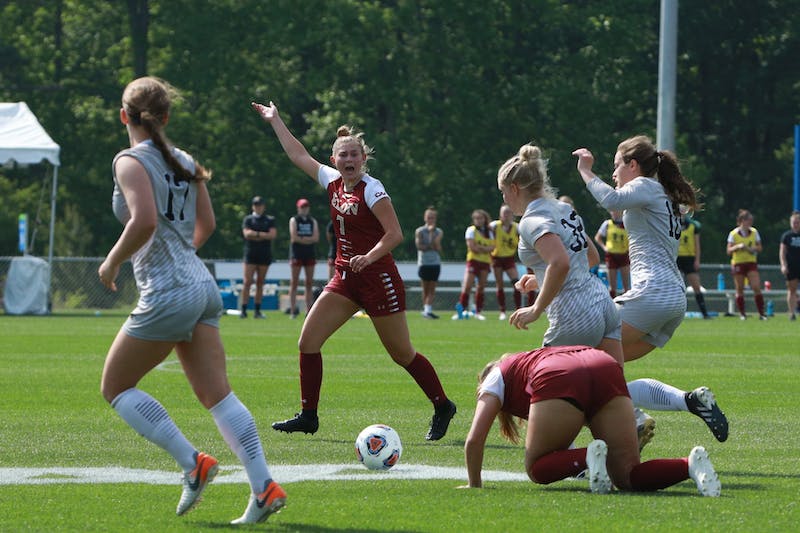 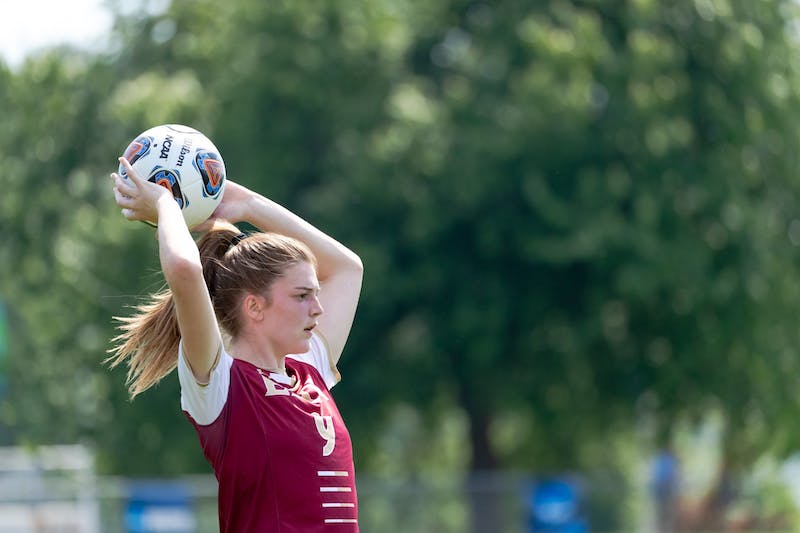 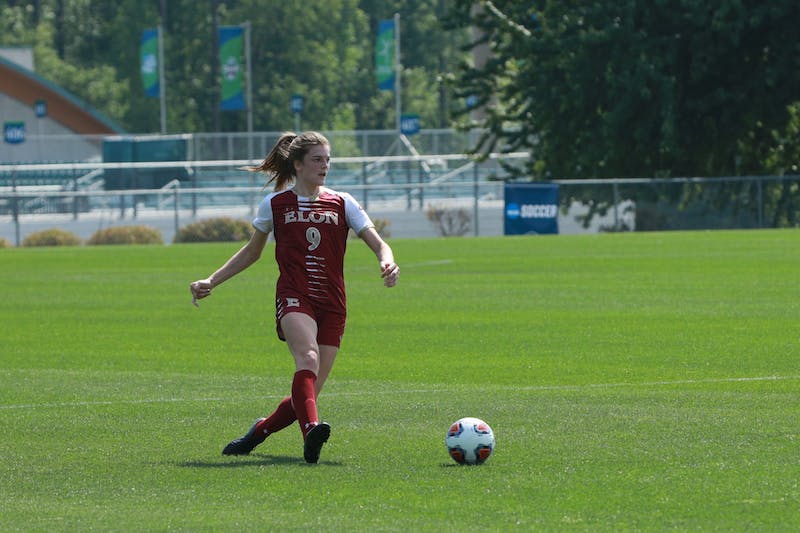 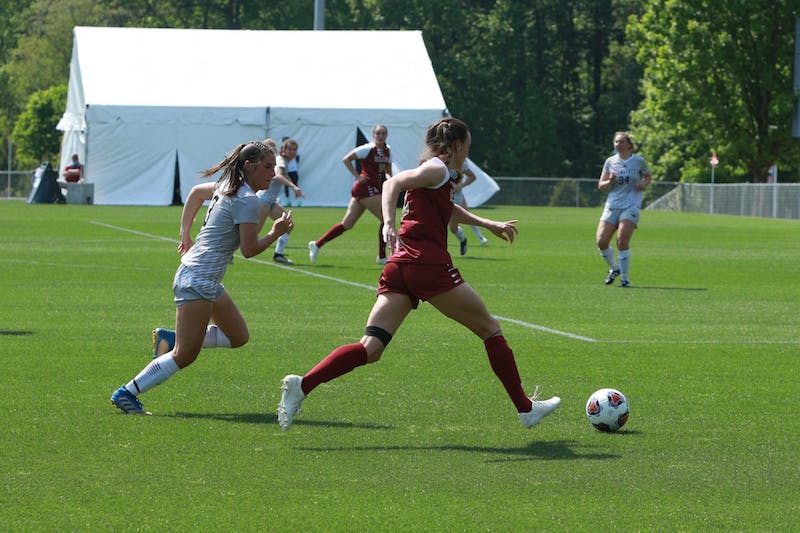 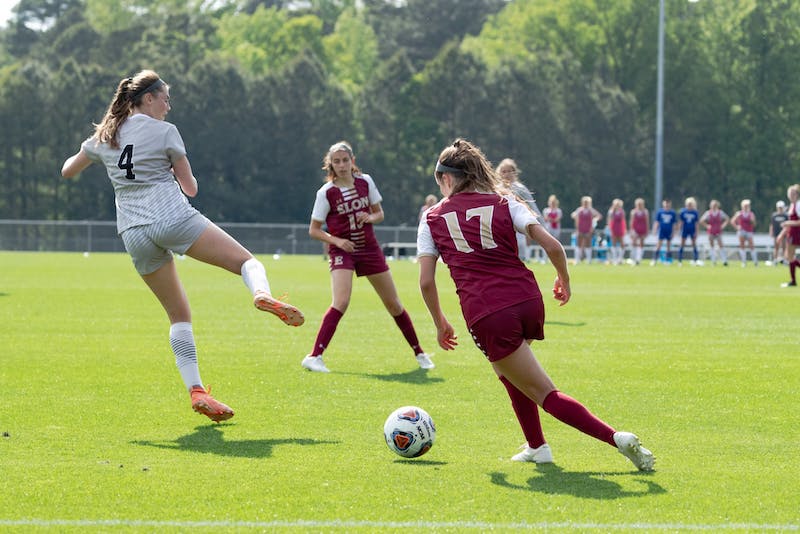 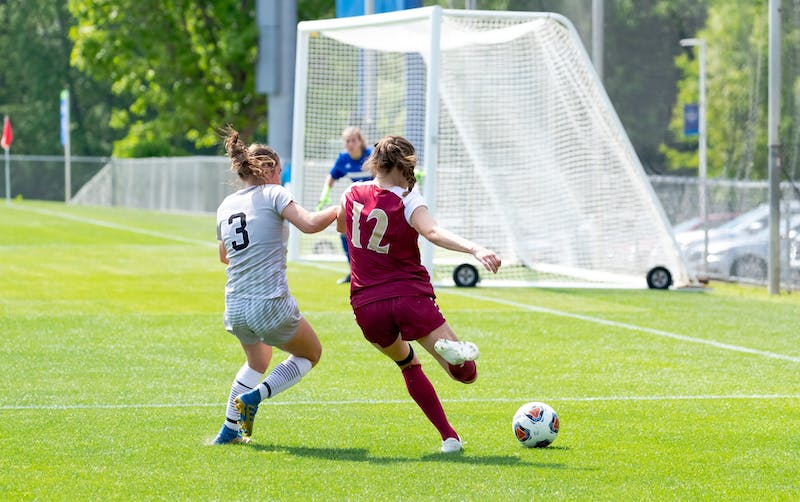 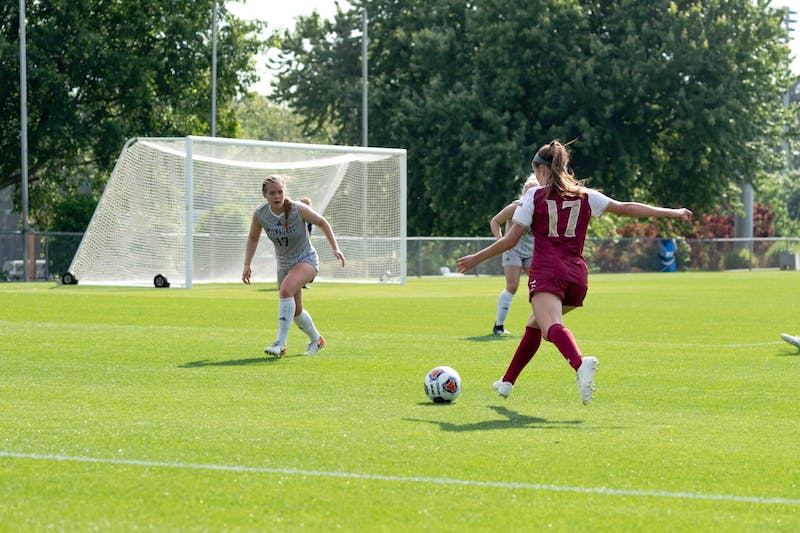 By the end of the first half, Elon women’s soccer was deadlocked at a score of 0-0 against the University of Wisconsin-Milwaukee Panthers.

Milwaukee’s senior forward McKenna Stratton took hold of a scoring opportunity, putting them up by 1. The Phoenix could not answer back, ending their season.

Elon shot on goal a total of 3 times. Milwaukee, however, had 10 shots on goal and dominated the second half. Milwaukee also had a total of 12 fouls, whereas Elon had 6.

Elon junior defender/midfielder Kayla Hodges said the team’s loss is bittersweet because they made history several times this season.

“After any loss, you're kind of upset. But, most of us after the end of the game, were just really proud of each other, getting through the season,” Hodges said. “Our coaches praised us for making history first off, and we can't forget that we did that even with that loss.”

She also said the team is  now aware of ways to improve headed into next season. Hodges said she islooking forward to potentially playing every team in the conference and returning to normal operations.

“I think there's so much room for us to improve, even though we made history. I'm just excited to see where we will be next year,” she said.