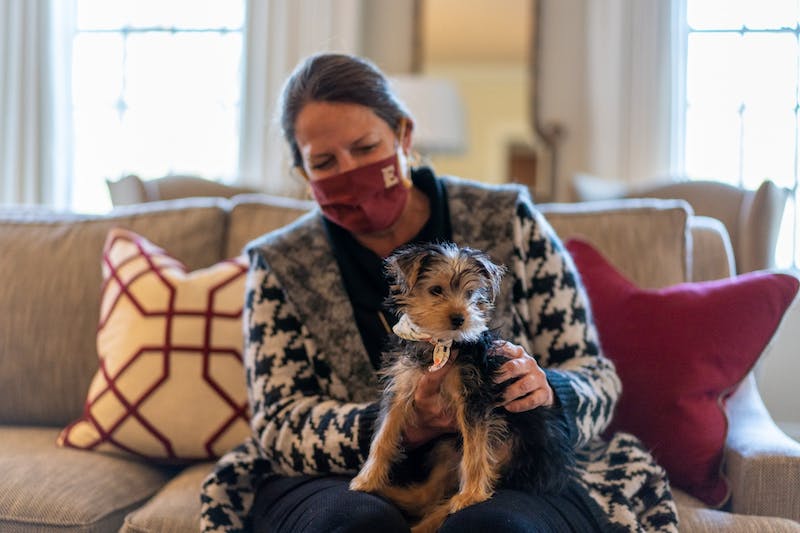 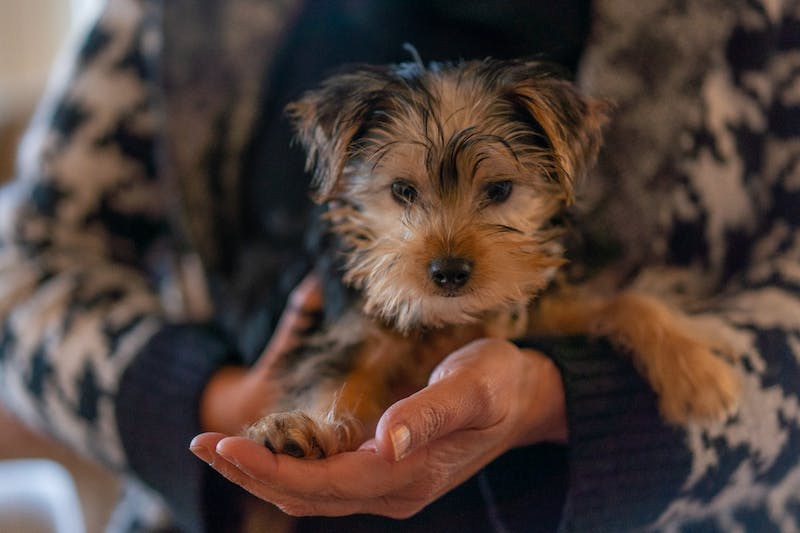 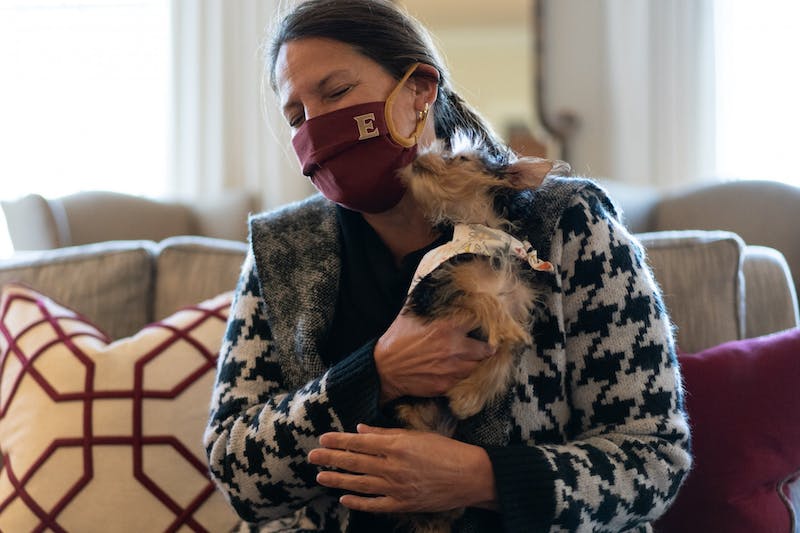 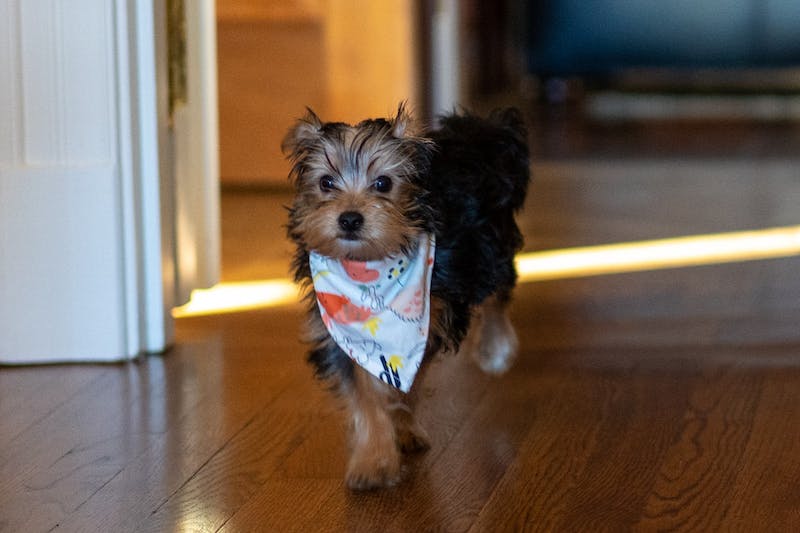 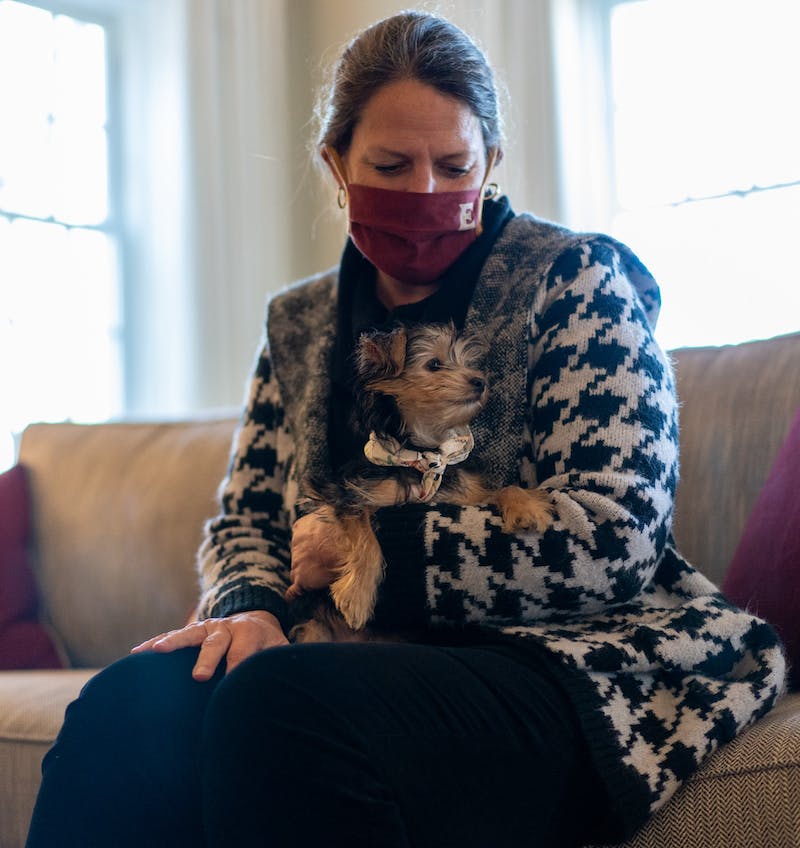 A mere four pounds and full of energy, this week, Elon University President Connie Book welcomed home her new dog, Beaux Oakley. The 12-week-old Yorkshire Terrier was adopted from a breeder in Oak Ridge; a town about 35 miles west from Elon.

Book said the dog’s name, Beaux Oakley, came to be for a few reasons. She wanted her dog to have a Southern double name, so Book chose the first name Beaux, the French word for beautiful, to honor her French heritage and the second name Oakley, referring to oak which is an allusion to Elon and its many oak trees. Thus the dog’s name is “Beautiful Oak” — Beaux Oakley.

Prior to Beaux, Book had a Border Collie for sixteen years that died in 2015. After having a few years to grieve over her old family pet and adjust to her role as president, Book said she was ready for a new family pet.

“My life had changed so much becoming president,” Book said. “And now with my travel schedule limited, it is a good time to get a puppy so I can be home.”

When unmasked outside events are able to begin again, Book said she hopes to bring Beaux, as he is quite a social dog. She even has a new front pet carrier she purchased for outings with him.

Keeping potential social events in mind, Book said getting a hypoallergenic dog was an important factor for her when looking for a pet as many people are likely to be around Beaux.

Right now, Book said Beaux’s favorite activity is to steal dish towels from the oven door handle at her home, Maynard House. Aside from towels and his chew toys, Beaux loves pulling on loose shoelaces whenever he gets the chance.

Beaux currently sleeps anywhere between 18-20 hours a day and is in the midst of being potty trained. Book said she is working on teaching him a few verbal commands.

Book said her time with Beaux thus far has been a positive addition to her life.

“It makes life fun,” Book said. “And you know, they’re such good companions.”