Over 5,000 people signed a petition calling for the university to change the name 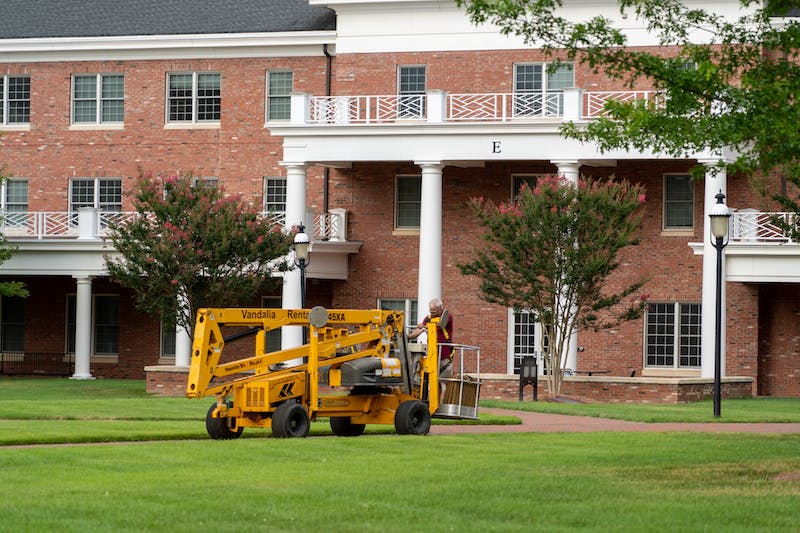 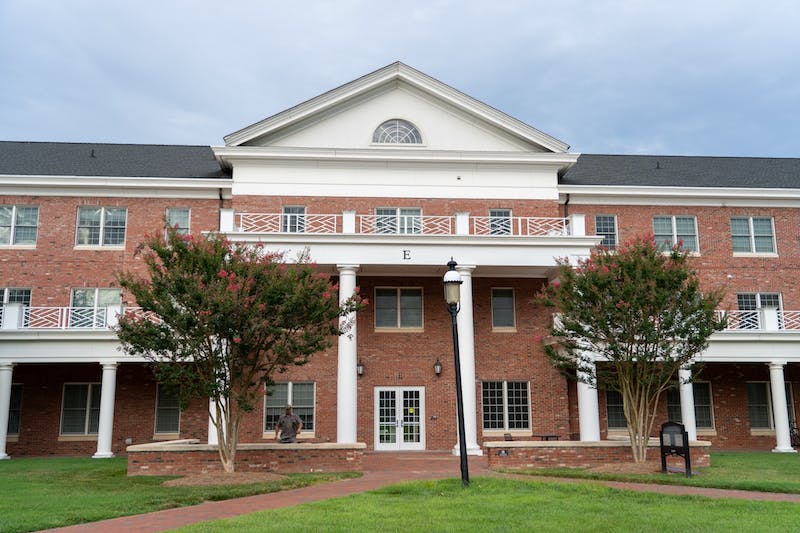 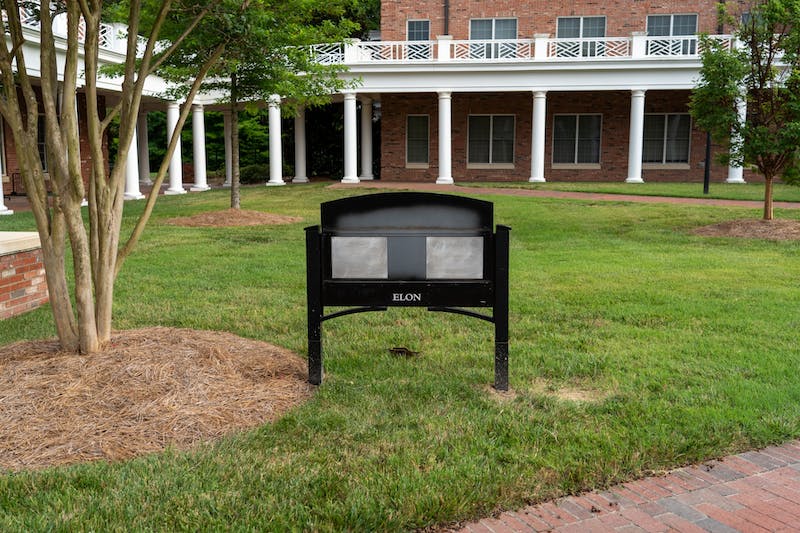 Workers remove William Harper’s name from a Colonnades residence hall on July 7, 2020. Harper served as the fourth president of Elon University from 1911-1931.

Updated July 9, at 10:50 a.m. to include quotes from the alumna who started a petition to change the residence hall's name.

Elon University has removed former President William Harper’s name off of the Harper Residence Hall in the Colonnades neighborhood.

The Elon Board of Trustees "immediately" voted to remove Harper's name from the residence hall, according to an announcement from current Elon University President Connie Book on July 8.

This comes after more than 5,100 people signed a petition to rename the building. An article published in the News & Observer on August 25, 1920 details Harper’s role in the lynching of John Jeffress, a Black man who allegedly raped a 7-year-old girl. According to the article, when word of the alleged assault got to Harper, he led the charge for Jeffress' arrest. Before his trial, Jeffress was taken from jail by a lynch mob and killed.

According to the statement, based on recommendations from the Committee on Elon History and Memory, a process to examine the names of buildings at Elon will be established.

The removal comes after Book announced the Center for Leadership building will be named after Janice Ratliff, a Black woman. This is the first building on Elon’s campus to be named after a Black person. Ratliff was a staff member at Elon for over 30 years.

Katy Laser '20, who started the petition, was excited about the announcement.

"I was a little bit in shock because I know how these things tend to work and I never thought that it would happen this quickly," Laser said.

She thinks the university is moving in the right direction

"I'm just really glad that she is finally taking the necessary steps to reckon with [Elon's] racist past," Laser said. "I think it's going to be a long, slow process, and probably a painful one, but you have to start somewhere and I'm really glad that Elon is finally addressing."