In a video message on Instagram, President Connie Book announced the first building to be named after a Black person. She also apologized for the lack of a Juneteenth post. 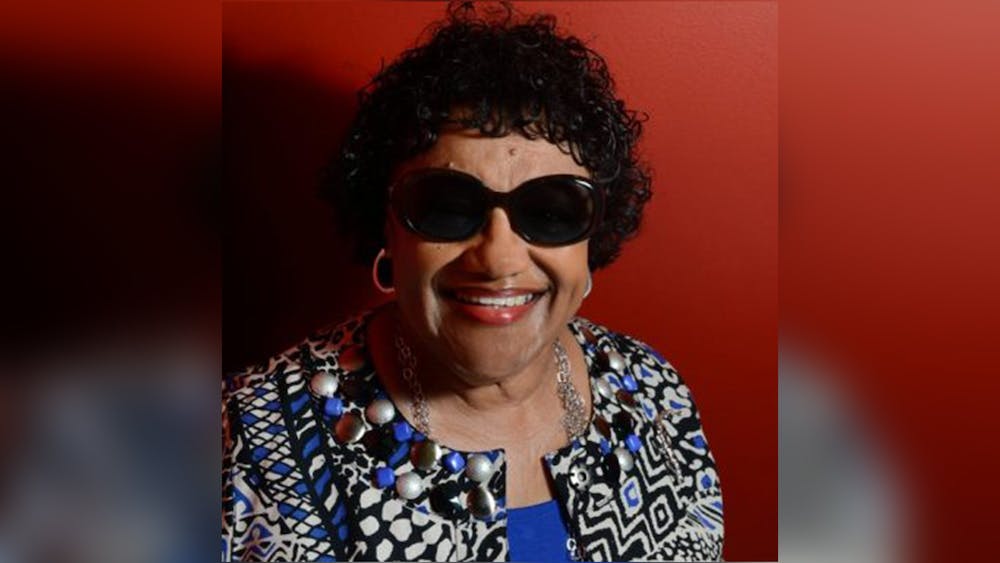 The Center for Leadership is to be renamed in honor of Janice Ratliff who worked at Elon University for over 30 years. This is the first building on campus to be named after a black person. Photo courtesy of Elon University.

The former Center for Leadership building will be named after Janice Ratliff, who was an Elon University staff member for over 30 years, making her the first Black woman and person to have a building named after her on Elon’s campus. The Office of Residence Life moved to the Janice Ratliff Building and also houses the Office of Student Care and Outreach and the Office of Student Conduct. President Connie Book announced this change in a video on the BlackatElon Instagram account that was started by an alumna ahead of the university’s official announcement.

“For more than three decades Janice provided outstanding leadership in her support of Elon students by breaking new ground for those who would follow,” Book said in the video. “This will be the first building on campus named for a Black community member, and we know there are more to come. We will have a full celebration when it’s safe to do so, so that Janice’s friends and family can join us.”

Ratliff worked at Elon for 35 years. According to an article in the Magazine of Elon, Ratliff was one of the first Black staff members at Elon.

Ratliff saw how Elon evolved for black students, she grew up in the town of Elon and worked closely with black students once she was employed by the university according to the Magazine of Elon interview.

“I grew up in the Town of Elon,” Ratliff said in the article. “At the time, the only black people who worked at the university were maintenance men and cooks. I didn’t think I could work at Elon.”

Ratliff received the Elon Medallion — the university’s highest honor — in 2017, which was presented by President Emeritus Leo Lambert.

According to Book, the Board of Trustees voted in April to rename the building after Ratliff.

Book’s announcement was made in a video on the Instagram account BlackatElon. The account was started by Nichelle Harrison ’04 and shares the stories and experiences of Black students and alumni as a virtual protest for change at Elon.

Along with announcing the naming of the Center for Leadership, Book said Black lives matter.

Book also apologized for her Juneteenth message not being posted to the university’s Instagram. Students expressed concerns that the university made a now-deleted Instagram post about white alumni photographing the coronavirus pandemic, but not recognizing Juneteenth, a holiday celebrating the emancipation of enslaved people after the Civil War.

“I was deeply regretful that my Juneteenth post wasn’t posted on Instagram,” she said. “In that message I told the community that for decades, Elon’s Black community had been respectful in asking for change and that we must take action now.”

Elon friends: #Juneteenth reminds us that the struggle has been too long. Please take a moment to read my message to our community. pic.twitter.com/U6W4T8pfjf

Book also said “a series of action steps” will be announced next week to improve the experiences of Black students, staff and faculty at Elon.