Biden visited the state ahead of Super Tuesday 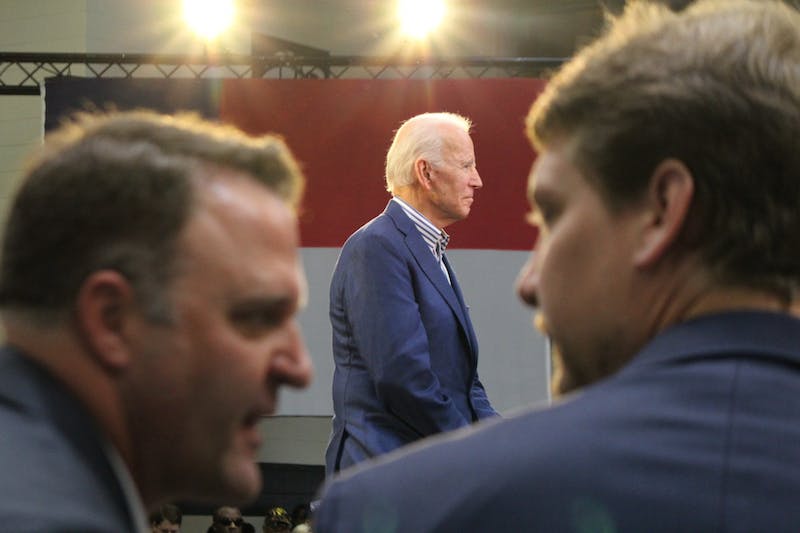 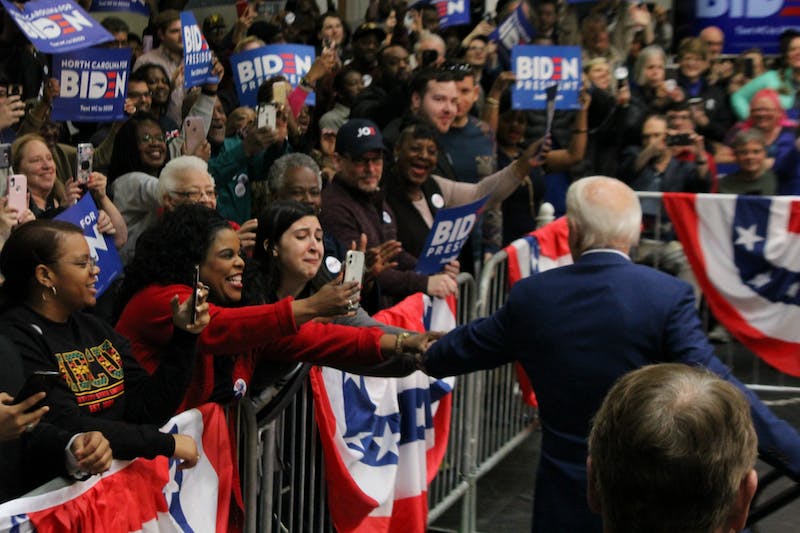 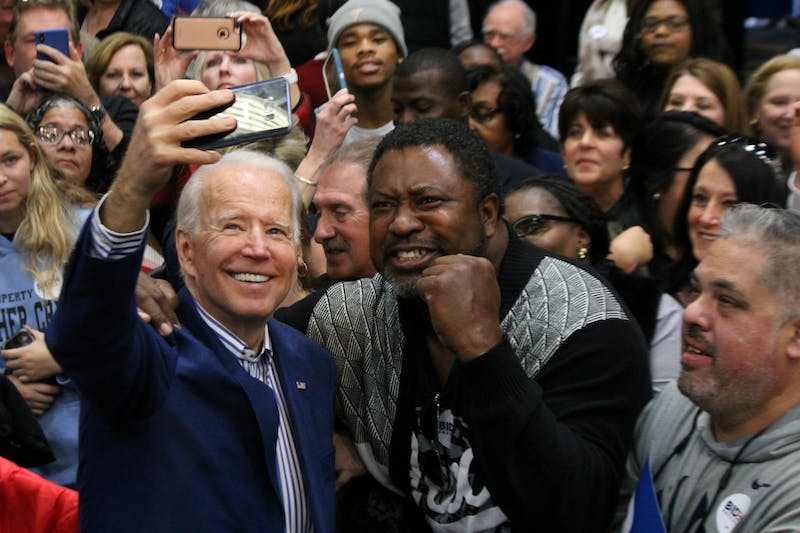 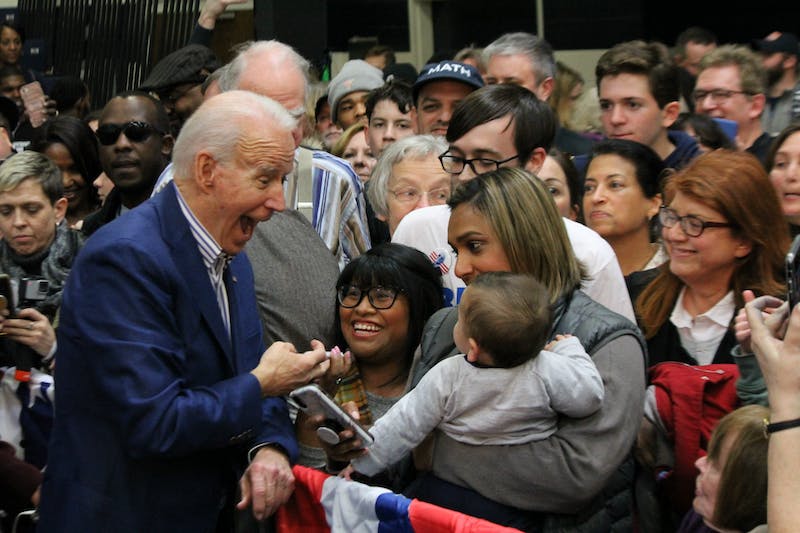 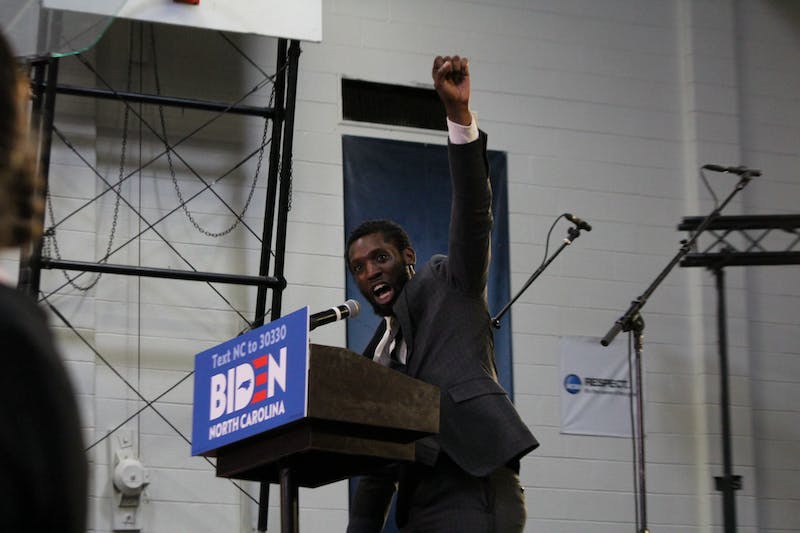 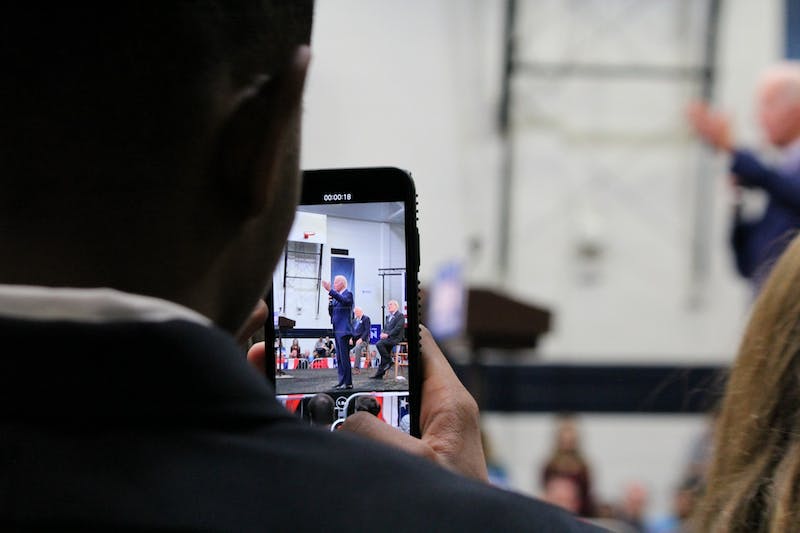 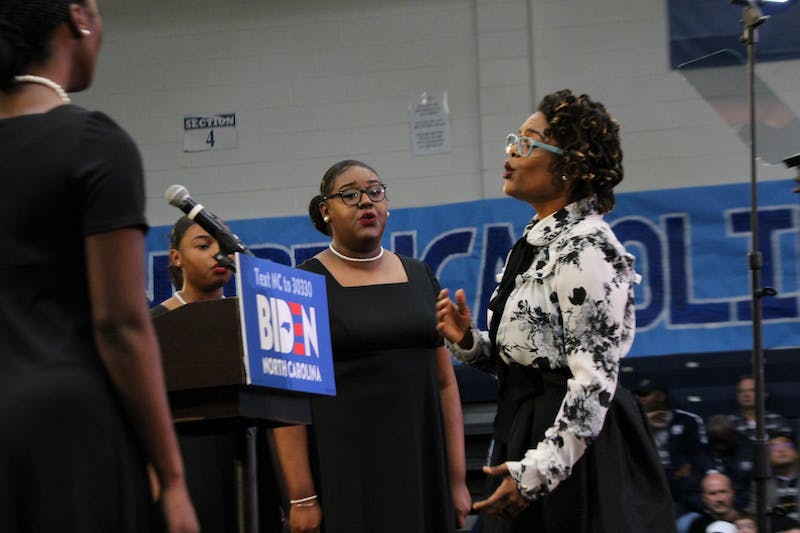 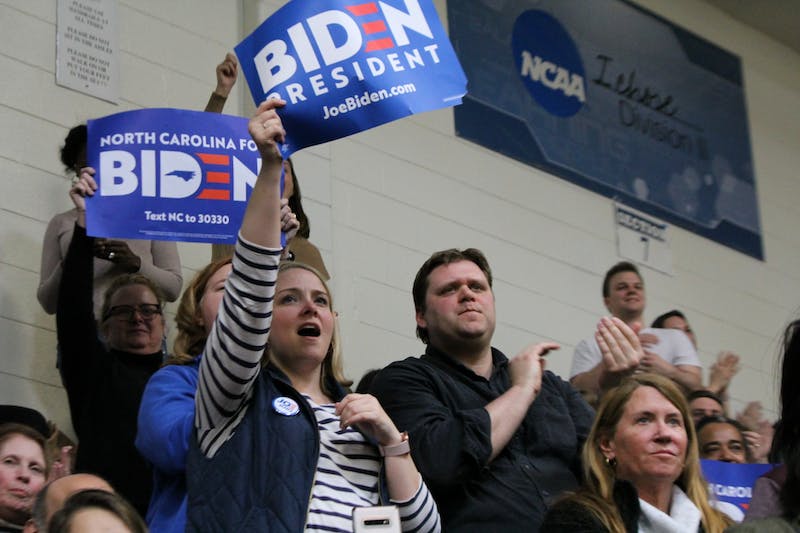 RALEIGH, N.C.— Some voters in North Carolina are still undecided just three days before Super Tuesday. Former Vice President Joe Biden held a rally at St. Augustine University — a historically black university — to try and get out the vote.

Julie Freeman, an alumna of St. Augustine, said that she came out to the rally to make a decision on who to cast her ballot for. She said that Biden’s age and experience as vice president are some of the reasons she’s considering voting for him.

"I think he has great experience, that's what I really like about him, is his experience," she said.

However, Freeman did say that Biden will need help from a team.

"But you know as we get older sometimes we're not as sharp and I know that he'll have good people around him to help and I think that's important," she said.

While Freeman said that she will most likely vote for Biden, she is still considering other candidates: Sen. Bernie Sanders (I-VT) and former New York City Mayor Michael Bloomberg.

Biden is narrowly leading in North Carolina with 23% in a poll from Public Policy Polling. Sanders is just three percentage points behind him and made a campaign stop in the state at another HBCU. Following closely behind them is Bloomberg with 17%.

Debbie Mertz an undecided voter said that she is considering Biden as a viable option because of his experience in the Obama administration, but also because he was one of the moderate candidates.

"He seems to be pretty moderate as opposed to some of the more liberal candidates right," she said. "And we're not really into socialism."

Biden called on North Carolinian's to cast their ballots on March 3.

“Here in North Carolina, you hold in your hands the power to determine the next nominee,” Biden said.

Biden recalled the victory of former President Barack Obama and said that he could do the same. He’s hopeful that he will win in North Carolina and in the Tar Heel state’s southern neighbor, South Carolina whose primary is today.

“We won in the South and in a few hours were gonna win again,” he said.

Maeve Ashbrook and Baylor Rodman contributed to the reporting of this story.