His education policies stood out to black students 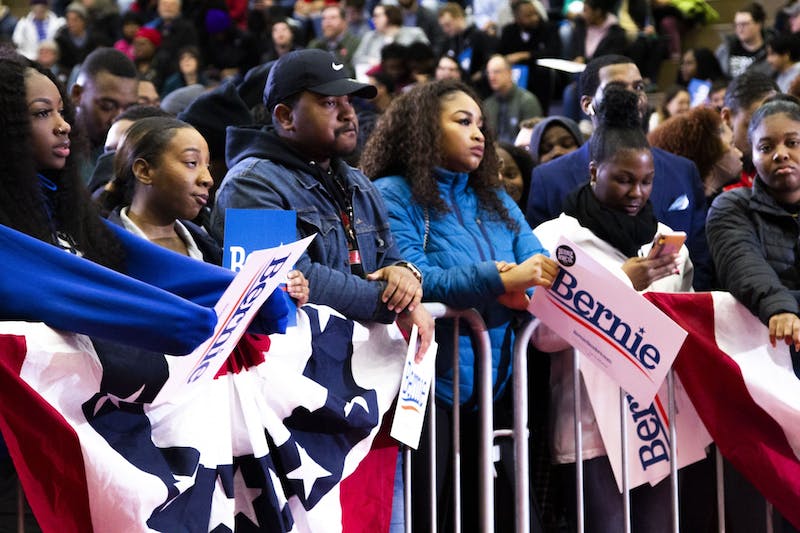 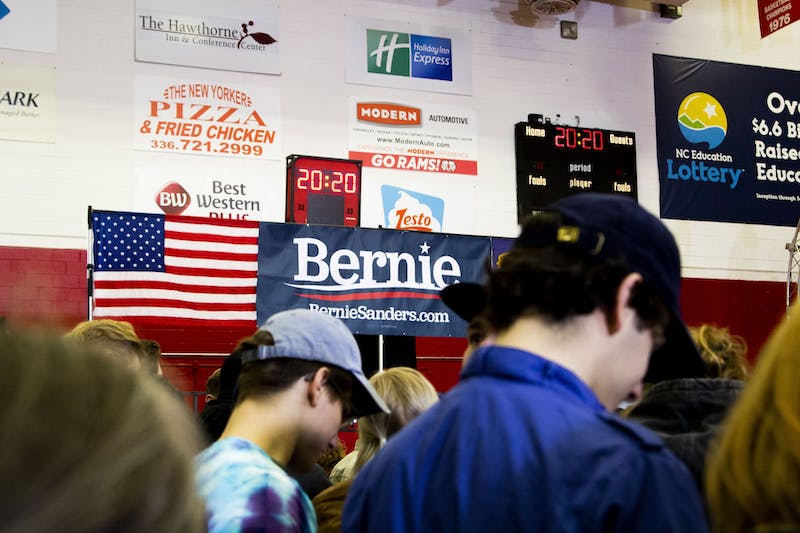 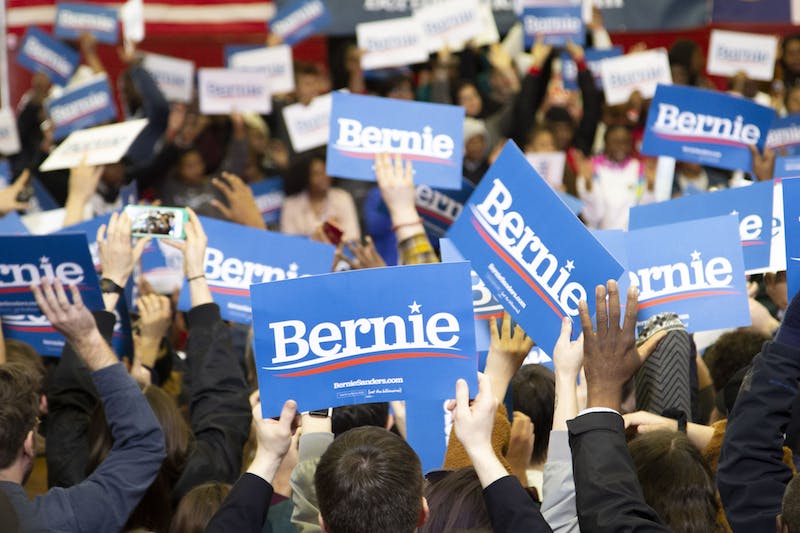 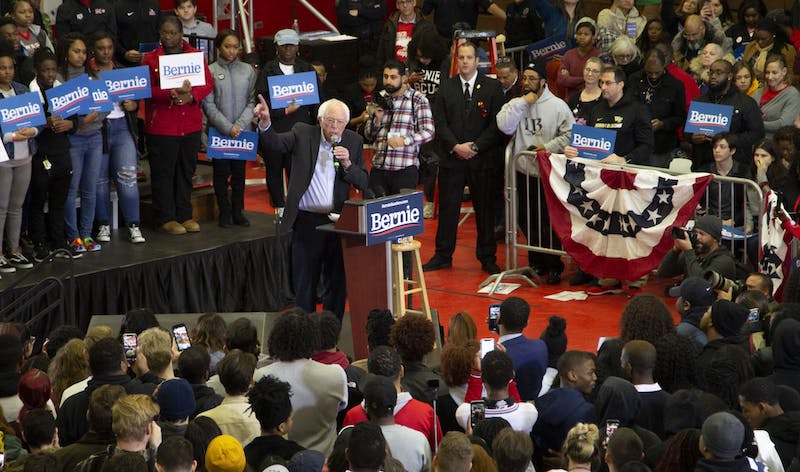 North Carolina is a key Super Tuesday state for Sanders. In a recent poll by Public Policy Polling, Sanders is polling in the top three for the state along with former Vice President Joe Biden and former New York City Mayor Michael Bloomberg. Biden — who is visiting the state on Saturday — has a narrow lead at 23%, closely followed by Sanders at 20% and Bloomberg with 17%.

As March 3 nears, young black voters like Jasmyn McDonald are considering Sanders as a viable option for the democratic nominee.

McDonald, a student at WSSU, said that Sanders’ policies on education make him a stand out candidate.

“I definitely like the student loans paid off,” she said. “And he’s just here for everyone.”

At the rally, Sanders said that he wants to make public colleges and trade schools tuition free to invest in education beyond grade school.

“It is not good enough to talk about good education K-12,” Sanders said.

For HBCU students like Ayana Braxton — who isn't closely following the election — said that Sanders’ investment in college students is something that has drawn her to vote for him.

“I personally don’t really know that much,” she said. “But I know he supports college students.”

Braxton said that if Sanders were president she believed he would invest in HBCUs.

“I feel like he’s just gonna help along with everything,” she said.

“We are going to invest in our young people with more jobs and education and not jail and incarceration,” he said.