The student committee, which decides student organization budgets, has seven open positions for next year 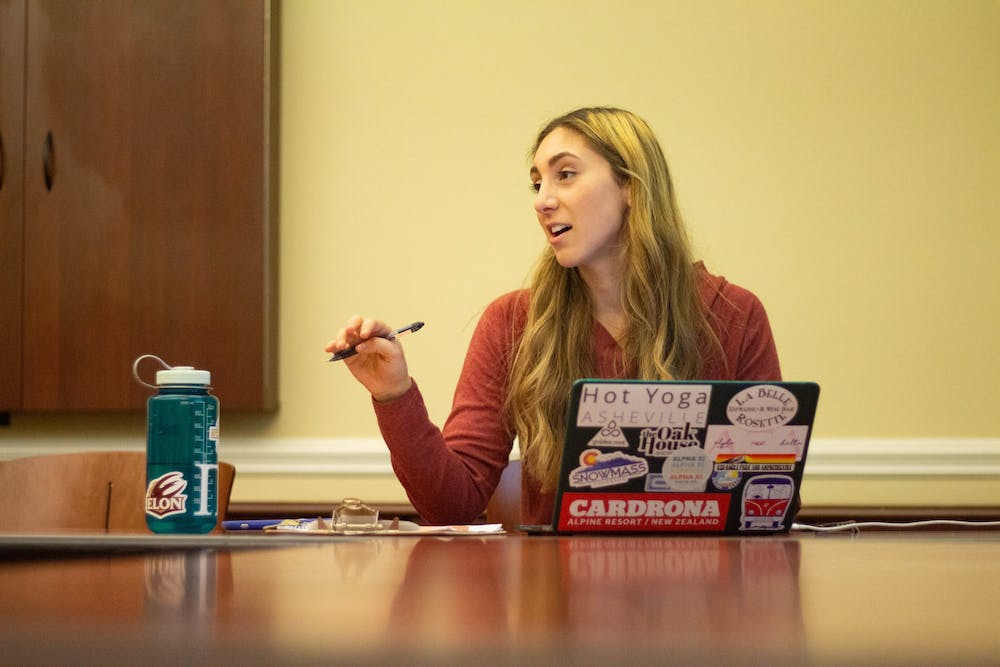 The Student Government Association Finance Board — the committee that allocates funding to student organizations — has seven open positions for the next academic year.

Those include four representatives outside of SGA and class treasurers for the sophomore, junior and senior classes. A freshman class treasurer will be elected at the beginning of next year.

The treasurer’s manual states that in the first year of the new funding model, members of the board are appointed by the executive treasurer.

But that’s changing this year, as the positions will now be elected by the student body.

Amanda Yaffa, the current executive treasurer, said the elected positions may lower the diversity of perspectives on the board.

“When I was picking the non-SGA representatives, a big thing I was looking for was diversity in terms of majors,” Yaffa said. “I’m a little afraid that everyone that runs might be a business major, and we don’t want that. We want representation from different parts of campus.”

This representation is the part freshman Kiara Hunter said she enjoys the most about her experience on the board. “[It’s] not just a collection of finance and accounting majors,” Hunter said.

Junior Andrew Ciampa, another member of the board, said that as a political science and history major, he values “good conversations coming to campus,” and that he tries to “make it as easy as possible” to bring these conversations to Elon.

According to Yaffa, the finance board will meet twice a week next year to discuss and vote on budget requests submitted by student organizations. Yaffa said the decision to increase the number of meetings was made in order to respond to requests more frequently.

“A lot of events happen on campus, and a lot of people don’t know they’re funded by student government,” Yaffa said.

During this time, 290 requests to 67 organizations and four individuals were granted.

During a typical finance board meeting, Yaffa briefly presents the information of each budget request to the finance board. Members then discuss “anything that might come up” during the allocation and vote on the request, Yaffa said.

“At the end of the day, I think it’s important because we’re having some awesome conversation topics,” Yaffa said.

Yaffa said anyone “interested in having respectful, honest conversation” or influencing “what happens at Elon” would be a good candidate for the finance board.

In addition to “a strong sense of dedication” and attention to detail, SGA advisor Jana Lynn Patterson said a member of the finance board should be “willing to recuse themselves if a request presents itself where they may be biased.”

Those applying for open finance board positions must do so via PhoenixConnect by Monday, Feb. 24.