CHEAT SHEET: The process and implications of a presidential impeachment 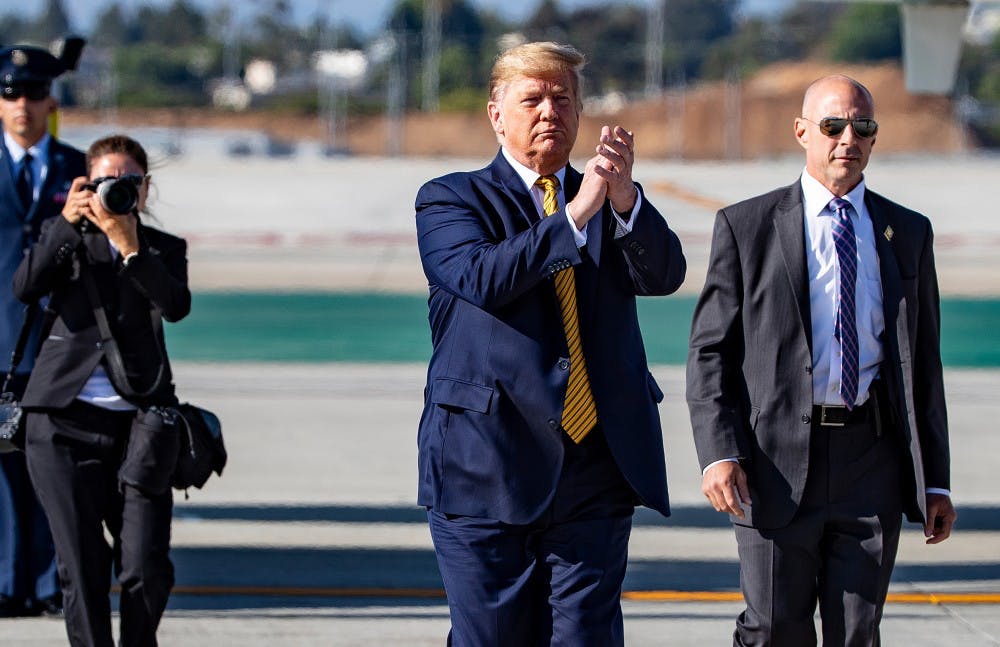 With recent allegations that President Donald Trump has betrayed his oath and the nation’s security, Nancy Pelosi, Speaker of the House of Representatives, announced on Tuesday, Sept. 24 that the U.S. House would initiate a formal impeachment inquiry against him. Pelosi noted that the “president must be held accountable.” This marks the fourth time in American history a president has faced the possible threat of impeachment. Jill Auditori, instructor in political science and policy studies, gives her thoughts on the situation.

Auditori refers to Article 2, Section 4 of the Constitution which states that the conviction of treason, bribery or other high crimes and misdemeanors result in the removal from office.

A: There are six House committees that have been investigating Trump for some time, so she has basically instructed those committees to further investigate if there are grounds for impeachment. The committee chairs will present their case to the House judiciary committee, who will either decide that they one, have enough information to move forward and take findings to the full House and present articles of impeachment. Two, they decide the information is inadequate to move forward which is not likely, or three, decide to investigate further.

Q: Could you explain the impeachment process?

A: If the House judiciary committee decides to take the articles of impeachment to the House of Representatives, the full House will vote on it. Impeachment is basically like an intendment. In order for a president to be impeached, a simple majority is needed, 218 votes of 435. That does not remove a president from office. If the impeachment passes, it goes to the senate, and two-thirds of the senate, 67 of the 100, must vote. If they get two-thirds, the president will be removed from office.

Q: What insight do previous impeachment inquiries offer us?

A: It has only happened twice in our history and both cases differed from each other and are very different from today.

Q: Is Trump going to be impeached?

A: I don’t have a looking glass, but my best guess is that he is going to be impeached. In part, I say that because of the makeup of the House of Representatives. I said earlier, you need 218 votes to impeach. There are 235 current democrats in the House and 200 republicans. That alone lends favor to the likelihood of impeachment.

Q: Will Trump be removed from office?

A: I would guess that this is less likely to happen. If you look at the makeup of the Senate, there are 47 Democrats and 53 Republicans, so removal from office would mean 47 Democrats would vote to remove Trump while 20 Republicans would also need to convict him in the Senate. So, with that being a large number of votes, it is not likely.

Q: What does the Constitution have to say about impeachment and removal from office?

A: For someone — president, vice president, judges — being considered for impeachment, the Constitution does not lay out specifically what constitutes impeachment. … While there are arguments already that he may have broken some federal criminal laws, that is not what the House of Representatives is deciding. Their question should be: has he upheld his constitutional duties? Now, there are cases for treason and bribery which might come into play. However, the Constitution is generally vague regarding removal from office. I hope that we all understand the historical significance of what’s happening right now. It has only happened twice in our nation’s history, and I hope we can be intrigued and amazed by the domestic political activity that’s unfolding right before our eyes.