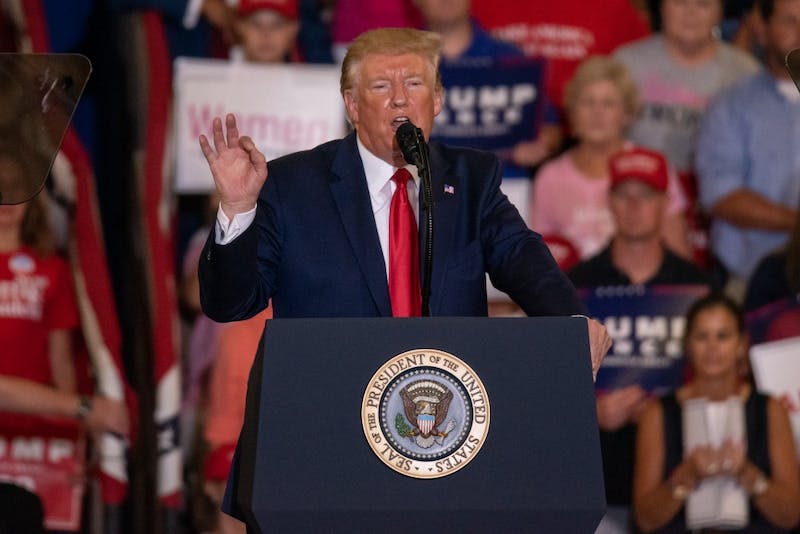 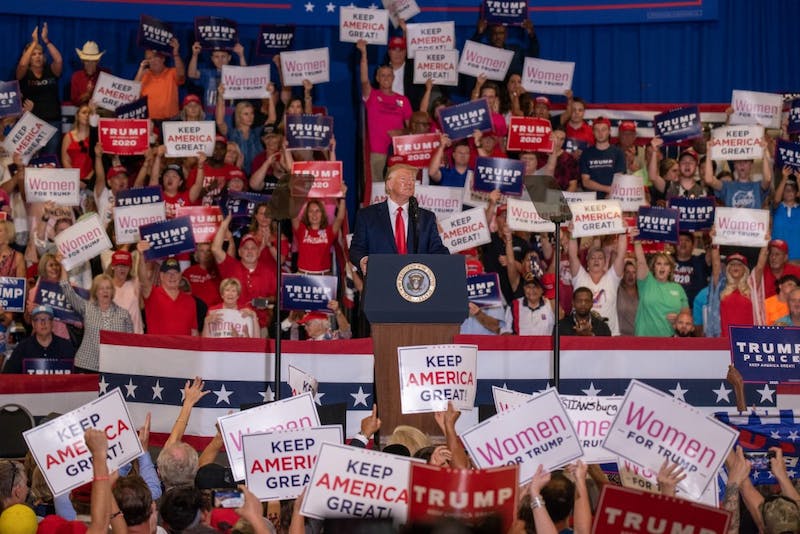 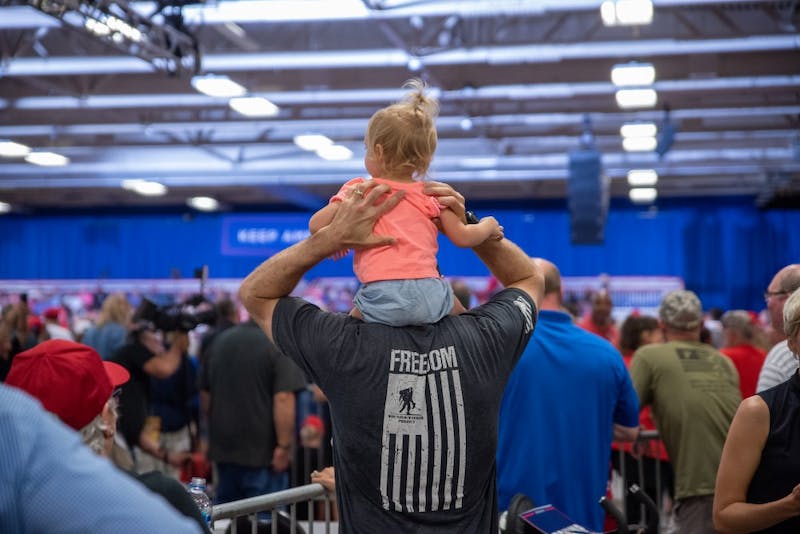 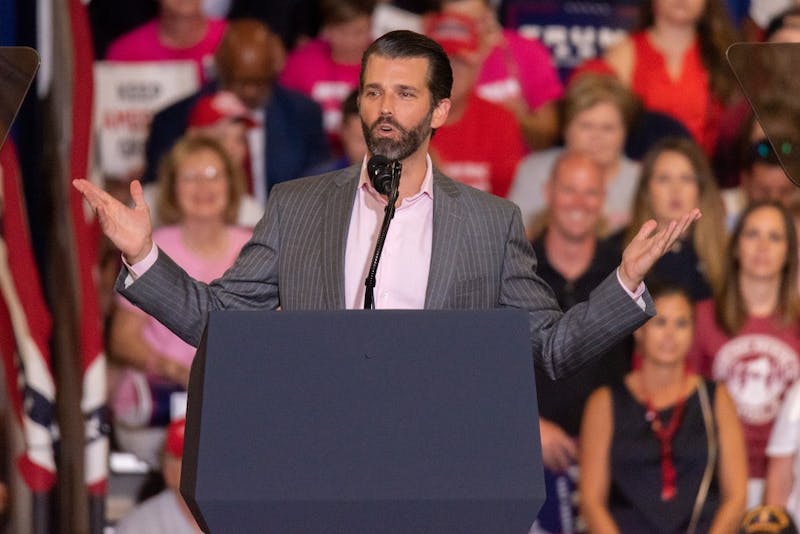 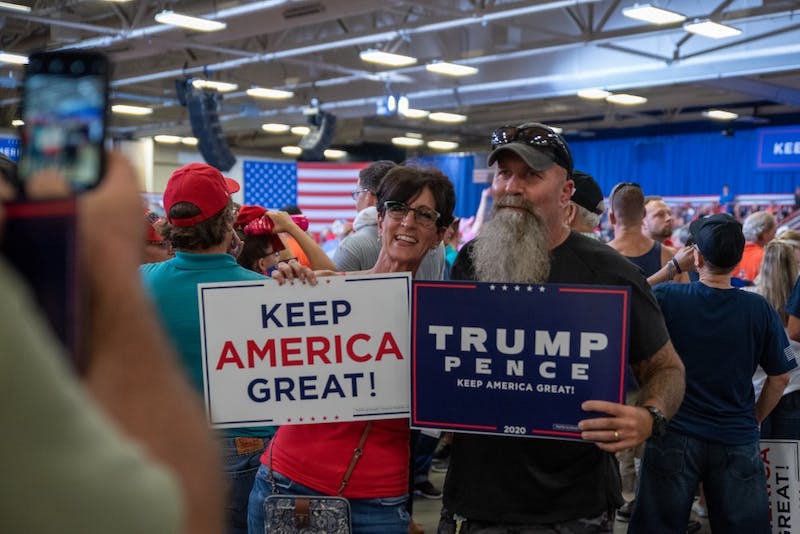 President Donald Trump will be in North Carolina for his seventh visit to the state since winning the presidency in November 2016. The rally is taking place in Fayetteville, North Carolina, on Monday, Sept. 9 — just one day before the special congressional election for the state’s ninth district.

For the last few years, North Carolina has been a battleground state for presidential candidates, with many focusing their campaigns in the southern state.

Trump’s visit comes approximately a year before the 2020 election. His trip comes at an important time due to the need to fill a congressional seat. During the 2016 election, Trump won North Carolina’s ninth district by 12 points.

Before the 2018 midterm elections, Trump held a rally in Charlotte where he endorsed former-Republican candidate Mark Harris. Harris has since dropped out of the election amidst election fraud allegations. His opponent, Dan McCready, continues to be the Democratic candidate. Before the election results were deemed illegitimate, McCready trailed in polls by 0.4%. For reference, in the 2016 congressional election, Republican Robert Pittenger won by a margin of 16.4 points.

The ninth district has not had a democrat in office since Hugh Quincy Alexander in 1953.

Dan Bishop, a North Carolina state senator since 2017, has replaced Harris as the Republican candidate. Bishop describes himself as a pro-wall, pro-gun and pro-life conservative. He sponsored House Bill Two, the controversial legislation also known as the “Bathroom Bill” which proposed that people must use the bathroom of the sex they were assigned at birth. It has since been repealed.

Dan McCready is a former marine who has put affordable healthcare and strengthening public schools at the forefront of his campaign. Trump voiced his support for Bishop through a tweet, claiming that Dan McCready “wants open borders, sanctuary cities & is weak on crime, military & vets!”

The special congressional election for the state’s ninth district will take place on Tuesday, September 10.