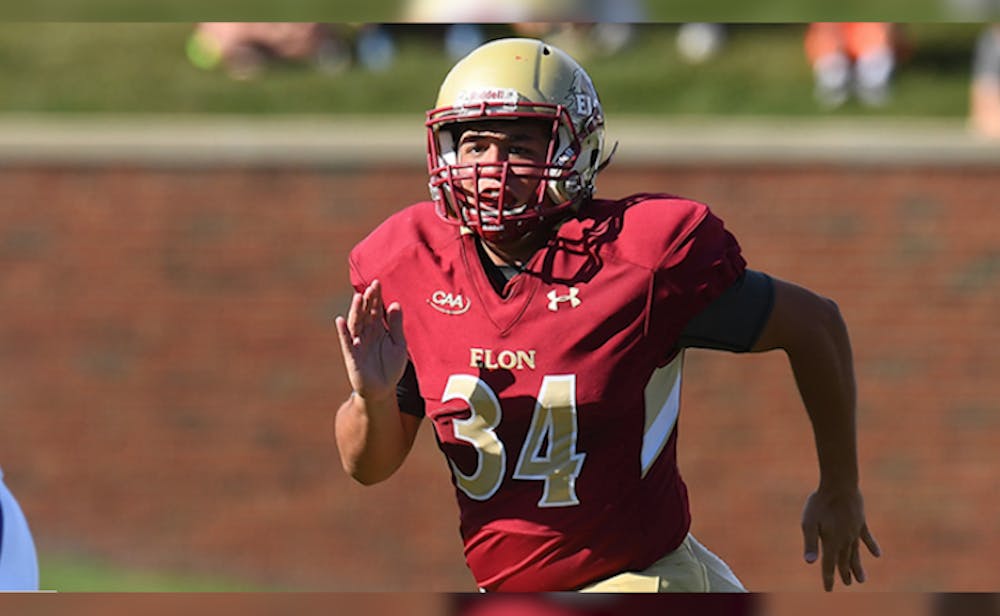 Elon University senior and former member of Elon’s football team Nicholas Kavouklis was found dead just after 2 p.m. on May 23, according to an email from Vice President for Student Life Jon Dooley.

According to David Skyes, patrol captain at the Alamance County Sheriff's Office, Kavouklis was found at the 3900 block of Stockard Road in Graham. The incident is still under investigation and no other details are available at this time, Sykes said.

Kavouklis was from Tampa, Florida, and an exercise science major.

Kavouklis was a long snapper for the Phoenix and played in 11 games this past season and 39 total in his career. Kavouklis was a two-time selection to Colonial Athletic Association (CAA) Academic All-Conference Team, once in 2015 and again in 2016.