Journey to NCAA Tournament starts Wednesday in Delaware against Hofstra 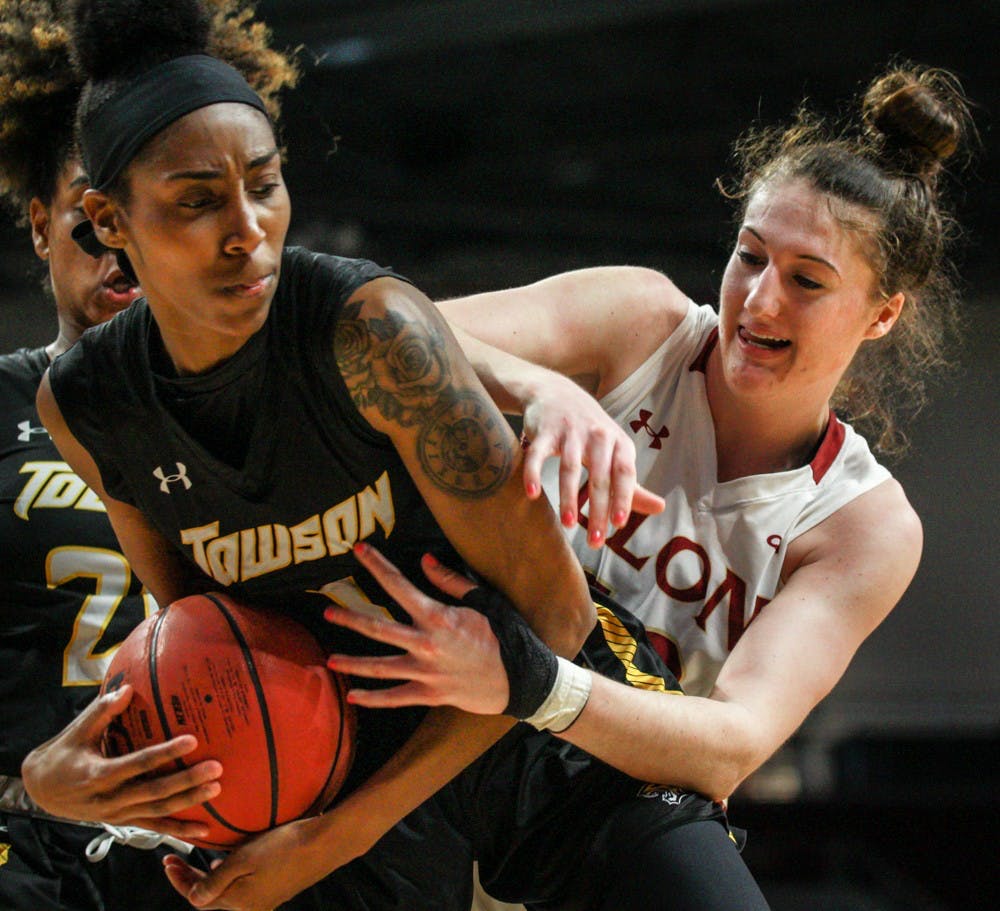 Elon University women’s basketball will trek north to Newark, Delaware to attempt a second-straight defense of their Colonial Athletic Association (CAA) title on Wednesday. The Phoenix enters the bracket as the No. 8 seed and is set to square off with the Hofstra Pride in its first-round matchup.

How they got here

The Phoenix (9-20, 4-14) look very different than they did a year ago heading into the tournament. Elon lost 13 of its last 15 games before beginning postseason play, and it looks as though the youth of the team may have caught up to it. While the team’s story has been the same for the past few years, Elon has also been anchored by some really strong upperclassmen — the Shay Burnetts and the Meme Garners of the group. But they are lacking that this year. The oldest players on the team are junior guards Lexi Mercer and Jada Graves, who are the only players left on the team to have won two CAA titles already.

The team struggled through a grueling non-conference schedule that was highlighted by their opening game against the University of North Carolina at Chapel Hill. The Phoenix lost more than just the game that night as Graves went down for the season with a leg injury, leaving Mercer to run the team by herself.

Elon looked as if it was sleepwalking through the conference portion of its schedule as well, putting up 10 double-digit losses in 18 games. Part of this was due to the absence of Graves, but what also showed was a young team still trying to mesh together to form a cohesive unit, all while competing.

Who to watch for

Lexi Mercer has been the heartbeat of this team all season, constantly hustling up and down the court to make plays. Mercer consistently put up strong numbers for the Phoenix and was on pace to average about 10 points and lead the core of guards. But she has fallen silent recently. After scoring 22 points against the College of Charleston, Mercer scored just 12 points in the last seven games of the season to crawl across the finish line and get to the tournament. If she plays well, then the team plays well. But if she is struggling, then head coach Charlotte Smith is forced to look towards capable but inconsistent scorers like sophomore guards Ariel Colon or Saadia Munford.

Sophomore forward Emily Maupin has been a breakout star for Elon. Averaging six rebounds and almost 12 points a game, Maupin is able to impose her will in the paint for the Phoenix. More than 40 percent of her rebounds have been on offense, and many of those turn into second-chance points for the team, whether that is her putting away a miss on her own or finding an open teammate.

Now the good news for Elon is they have already beaten Hofstra twice this year, including once this past weekend as its last win of the regular season. This win featured balanced scoring by the Phoenix, who were able to put four scorers over the 10-point mark, none of which was Mercer. This was a win that showed the team is capable of winning even when Mercer is quiet, which is going to be crucial.

The first win of the season against Hofstra showcased Elon’s shooting ability, with the team connecting on over half of its field goals, This game once again was one without Mercer in double digits and one where Maupin had 18 points and five rebounds.

The most recent win for Elon was not a pretty one. Elon was just barely better than its opponent in a bad shooting game for both sides. The Phoenix were the better shooting side with 35 percent of field goals made. Woof. But this game once again showed the capability of Elon to succeed in spite of poor individual performances from key players. Maupin and Mercer combined for seven points in the game, but four Phoenix still eclipsed the 10-point mark. This team is seeming to hint that the key will not be which one player will show up, but rather if they can achieve as a team.

The winner of the opening round matchup gets the task of playing James Madison University on Thursday, March 14, who outscored Elon by a combined 80 points in the two meetings this year.