A rough year for men’s basketball is finally over 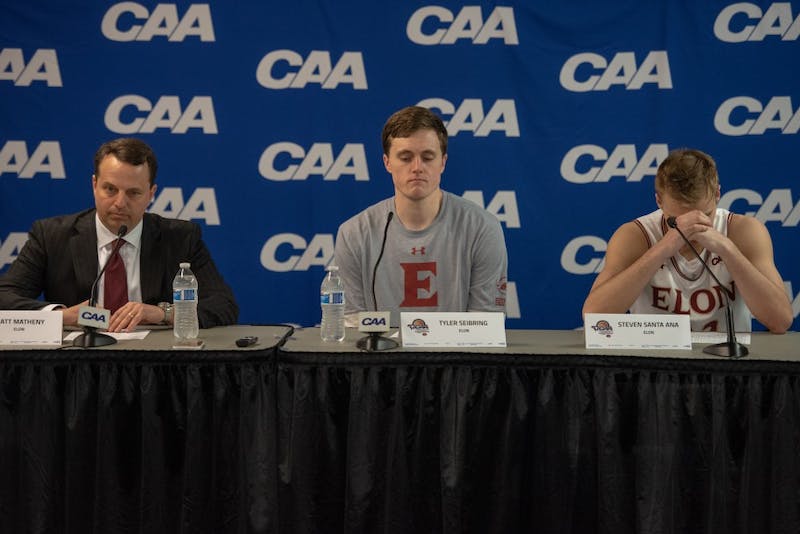 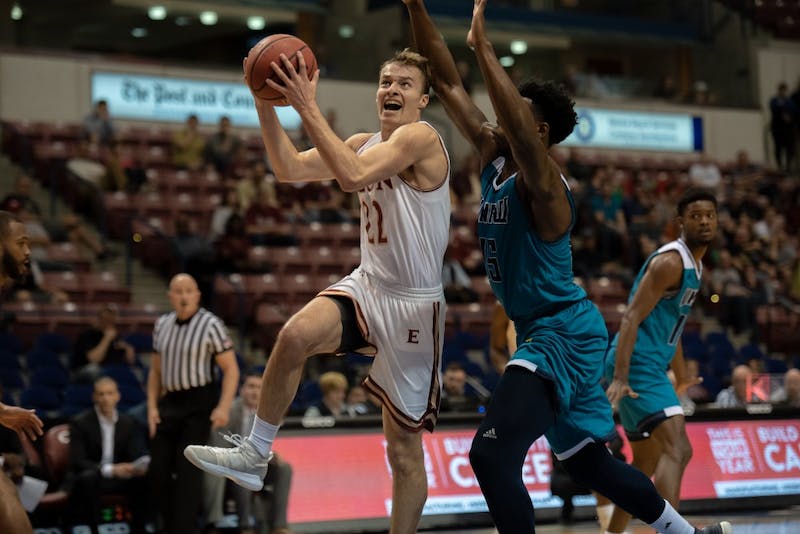 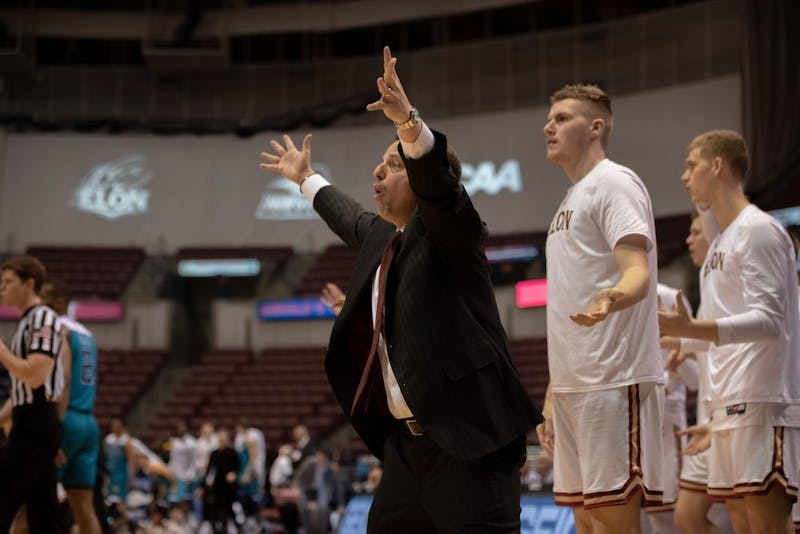 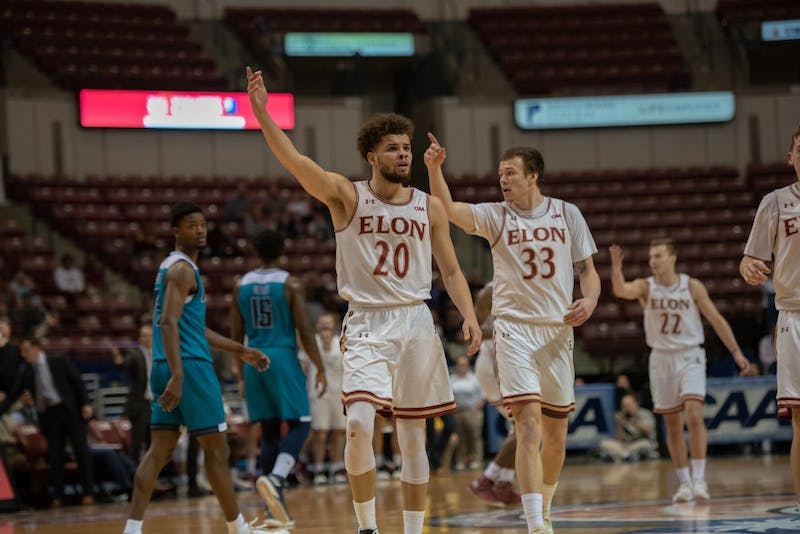 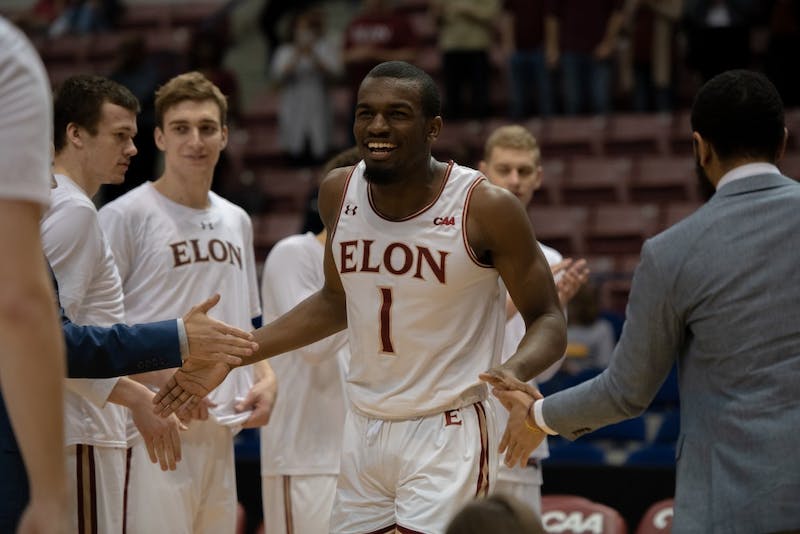 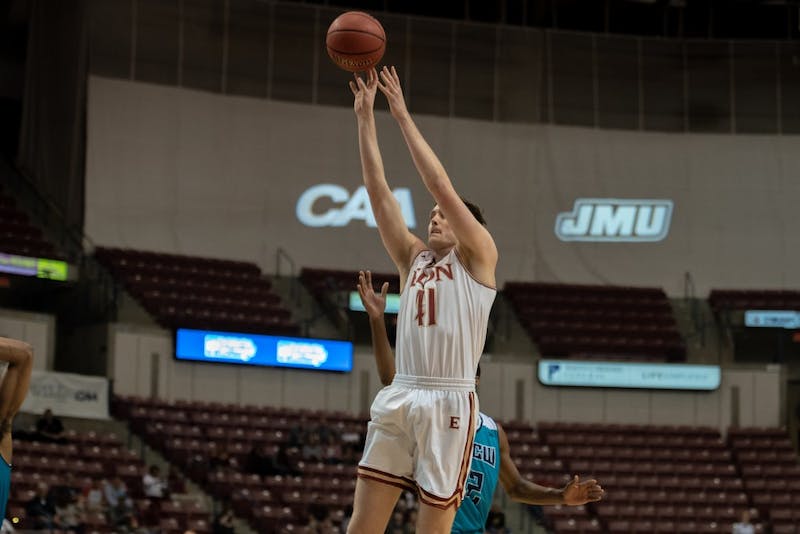 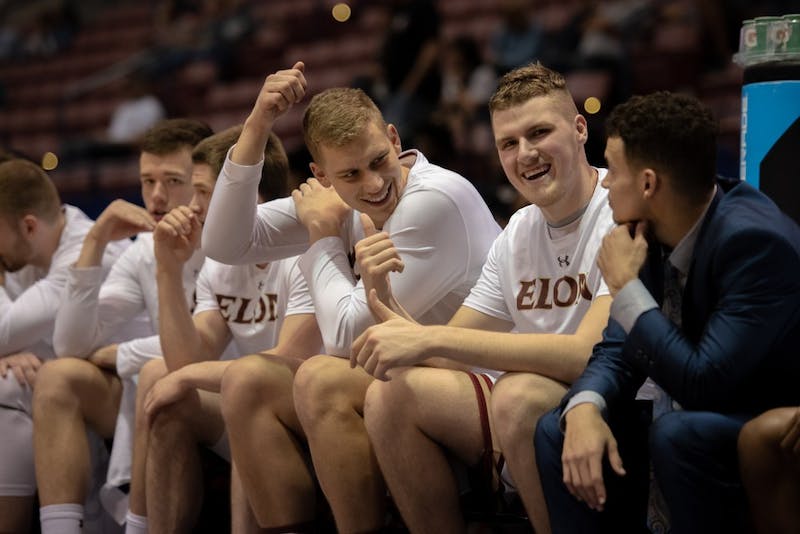 For the fourth time in a row, Elon University men’s basketball saw its season end in the first round of the Colonial Athletic Association (CAA) Tournament in North Charleston, South Carolina. This season ended at the hands of the University of North Carolina Wilmington Seahawks, a team Elon had beaten twice earlier in the year.

This season was by and large one to forget for the Phoenix, except for the opening of the year. In what may now be a distant memory to some, the Phoenix welcomed in the University of North Carolina at Chapel Hill Tar Heels to a packed Schar Center. Though the outcome was expectedly lopsided, the game echoed the excitement generated about the new facility.

Of the 16 home games in Schar Center, eight of them had stands under 30 percent full, while only three games had more than half the seats filled.

“This was an event that’s been talked about for a long, long time,” said head coach Matt Matheny after the occasion.

Following an unsuccessful trip to California over Thanksgiving, Elon was faced with a big decision regarding one of the main features of its senior class. Guard Dainan Swoope was still battling an ankle injury that was clearly bothering him last year, and hindered his start to the season.

After being sidelined by the injury, Matheny decided enough was enough and Swoope’s season would be over.

“We’ve made the decision that Dainan’s going to have surgery and end his year,” Matheny said. While it would have been a sad way to end his Elon career, Swoope has been granted a medical redshirt and will return next year for the Phoenix.

Elon got its first win of the conference season against James Madison University in the second game of CAA play. While that helped kickstart its year, Elon could never settle into a rhythm. It took until the last two games of the year for Elon to have back-to-back wins.

Headed into the CAA Tournament, Elon won four of five games, jumping from the last team in the conference to No. 7 going down to the tournament. Elon seemed to be rolling, and Elon drew UNCW in the first round. The only team Elon has beaten twice this year would have to play the mighty Phoenix again — this time for all the marbles. But as it turned out, Elon was unable to make three a magic number and lost to UNCW the only time it truly mattered.

This seven-point loss spelled the end for four seniors, who gave everything they could to the program throughout their college careers. With three seconds left in the North Charleston Coliseum, two seniors, guard Steven Santa Ana and forward Tyler Seibring, each shared an emotional embrace with Matheny one last time while wearing an Elon uniform.

These last tender seconds served as a reminder that while sports are in fact about results, it is easy to forget the human nature of competition. No one wants to see these players heartbroken, but it is the side effect of having a winner — also of having a loser.

So yes, it is fair to say that Elon men’s basketball was full of losing moments this year, but those times make the small yet powerful winning moments of the year even more enjoyable. Seibring’s shot to beat Delaware with seconds left, beating UNCW in Wilmington or trouncing Towson to end the season are all made sweeter by that perfect balance of knowing all too well how it feels to be on the other side of those outcomes.