The Oak House plans to expand to Durham

After five years, the popular coffee joint will be opening a second location 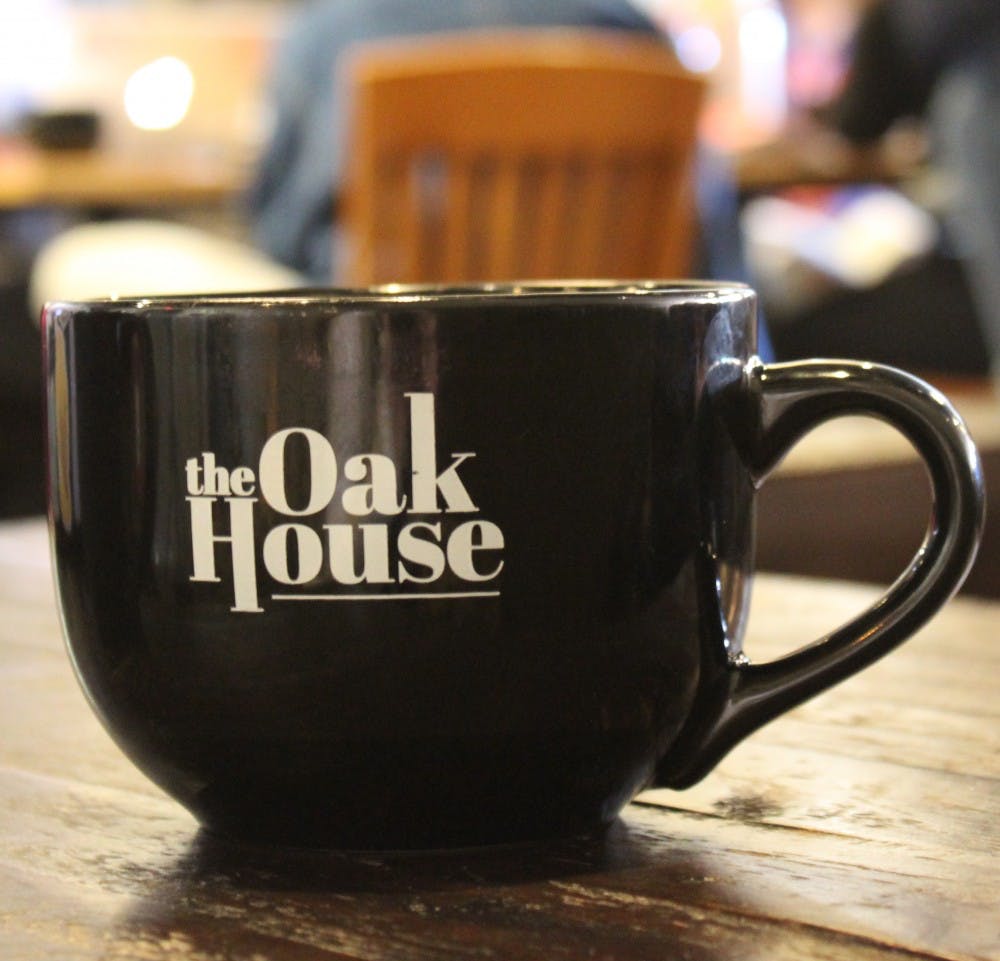 A new The Oak House location is planned to open at the corner of Main and Corcoran Street in Durham in late spring 2019, according to plans on the One City Center website. This location will also feature a whiskey bar.

“When we opened in 2014, I never imagined a second location, and definitely not in my hometown,” said co-founder Phil Smith in a press release.

The new location will be a part of the One City Center project, which is looking to redevelop the area surrounding the Durham Performing Arts Center and the Durham Bulls Athletic Park. The project plans on adding more than 22,000 square feet of street-level retail space to the downtown area.