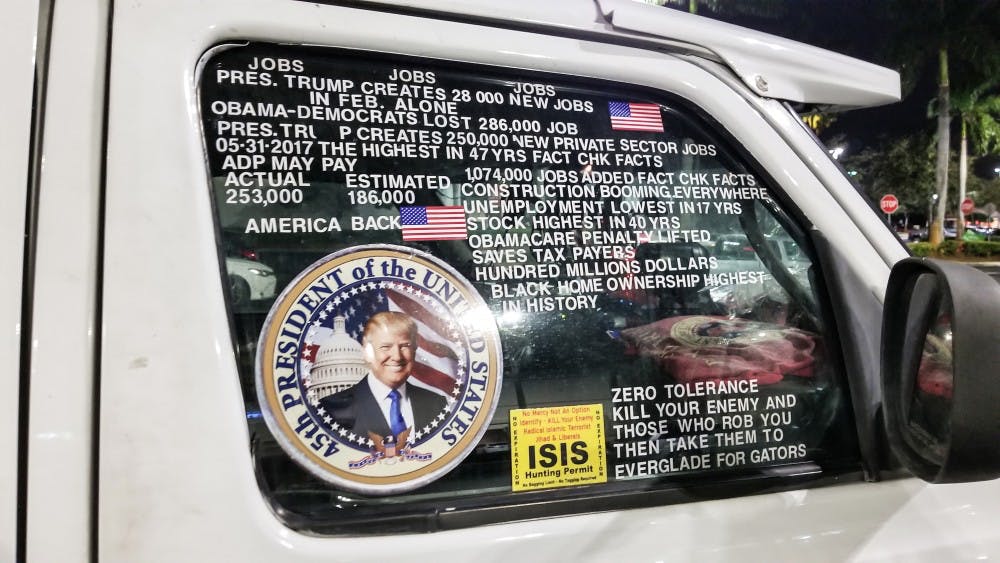 For the Cheat Sheet each week Elon News Network breaks down complex events by interviewing a relevant expert.

The United States faced a matter of domestic terrorism last week when 14 pipe bombs were sent to Democrats around the country and CNN. Domestic terrorism is defined by the F.B.I. as “Perpetrated by individuals and/or groups inspired by or associated with primarily U.S.-based movements that espouse extremist ideologies of a political, religious, social, racial, or environmental nature.”

These attacks and threats come at a time of highly polarized political agendas. Damion Blake, an assistant professor in political science and policy studies who specializes in National Security, gave Elon News Network his analysis of
the situation.

Q: What do you think these pipe bombs mean for the state of the American government right now?

A: The pipe bombs indicate or suggest that there are groups or individuals within the American state that are unhappy with one political side or the other. It seems to me that the political narrative, because we are at a very polarized political moment in America’s history right now, and the pipe bomber has tapped into this very

partisan, polarized environment that we are at and somehow has found motivation for the kind of vision that he has for America. It is an outcome of the political polarization that we have right now.

Q: Would you define this as domestic terrorism?

There is the somehow mobilization of political objectives. What you do have here are the targeting of one side of the political spectrum, and so there is a political objective – all the ingredients in terms of the definitions of homegrown or domestic terrorism.

Q: What would be another example of domestic terrorism in recent U.S. history?

A: Recently, if we go to the 1990s, we can think about Timothy McVeigh and the Oklahoma City bombings who had a political objective, who was again inspired or radicalized by some anti-governmental ideologies. There were some religious things mixed in with that. That’s one that we could talk about a wide scale, perpetrated by a lone-wolf type terrorist in the Oklahoma City bombing.

Q: What do you think the correct government response should be?

A: It’s very difficult to tackle a counter-terrorist, especially the lone-wolf, homegrown type. But I think the first order of business is to de-escalate the polarized political narratives because people are tapping into that and co-opting it for their own extremist ends.