Are you at risk? 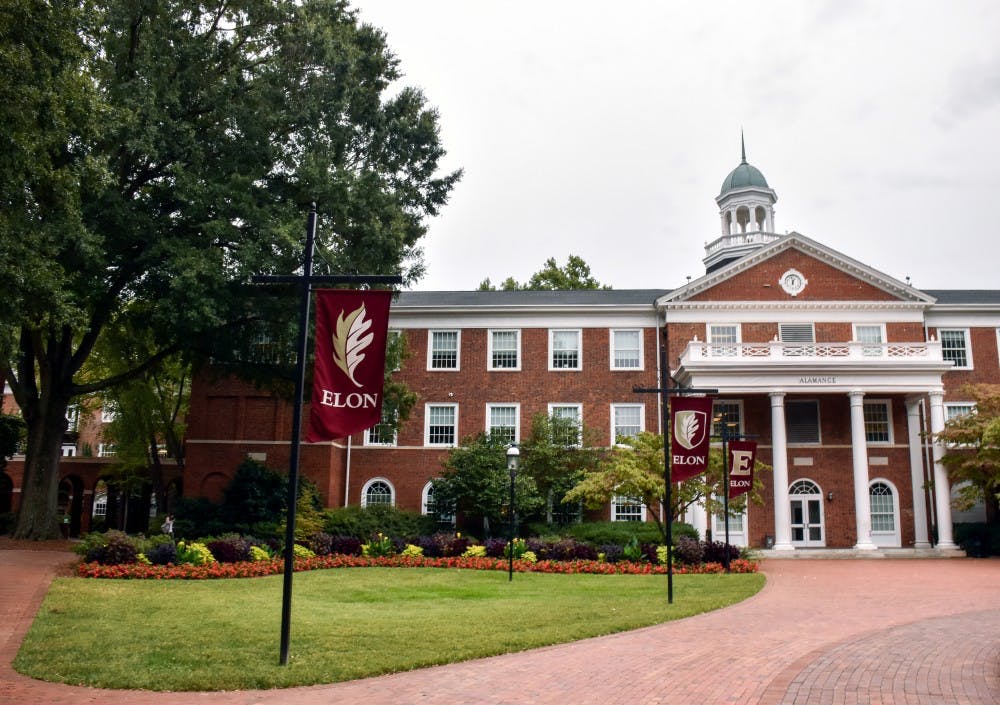 With the craze of the new school year dying down, there is one new policy being implemented that students may have overlooked: midterm grades are changing.

Rodney Parks, the University Registrar and other members of the Academic Standings Committee implemented a new midterm grading policy for this academic year.

“We’re adding a new grade for the midterm grading process that would, for faculty, indicate if they perceive a student to be at risk in the course,” Parks said.

Students will no longer receive midterm grades ranging from A to F but rather will be marked as either "Satisfactory" or "At Risk". If a faculty member has concerns about a student’s health and welfare, academic performance or any other issue, they may report them as "At Risk."

Being marked "At Risk" will then notify the student’s academic adviser and Whitney Gregory, the Assistant Dean of Students, who can then contact the student's professor to better understand the situation and provide assistance.

“'At Risk' might be purely academic,” Parks said. “In that case, the institution will reach out and say, ‘Hey, have you visited our new learning center? Can we help you get a tutor? How can we help you get back on track?'"

Parks believes the old system of midterm grading was antiquated and not up to the standards of institutions of similar size and caliber to Elon University. Management learning systems such as Moodle have replaced the need for midterm reports, allowing students to continuously view their academic standing.

Additionally, a disproportionate amount of faculty were entering in one grade for multiple categories, marking things as "Incomplete" or leaving grades as non-recorded due to not having enough assignments to complete a midterm grade report.

“Now that we’re getting to the point where we're seeing a lot of faculty use Moodle and we have other systems that can capture students who are at risk, such as the E-Warning system, we felt like it was a redundant system to then ask them to enter a midterm grade,” Parks said.

“I’ve had a lot of classes where we haven’t had a grade in yet or there’s only been one grade,” McCarthy said. “I've never thought that it accurately portrays your grade in the class. I’ve had large differences in my grades between the midterm and the final grade in a course.”

McCarthy thinks ways of reconnecting with faculty could be even more frequent in order to ensure students are being updated at the times when grades are more important.

“I think it would be more effective if the professor was able to choose the way they want to tell students about their grades.” McCarthy said. “It could even be bi-quarterly, something more frequent or having a sit-down with every student and letting them know how they’re doing some way in the semester.”

Parks believes that office hours, physical copies of assignments being handed back to students and the system of E-Warnings, which gives faculty the ability to indicate concern of a student, will keep students informed on their grades.

“I hope students feel that it’s representative of their performance in class,” Parks said. “I hope that it gives us the ability to check on students that may have been missed in previous semesters.”

Parks hopes policies such as this new midterm grading system will help keep students focused on content of their courses as opposed to the letter grade.