Turning the black box to a rock concert 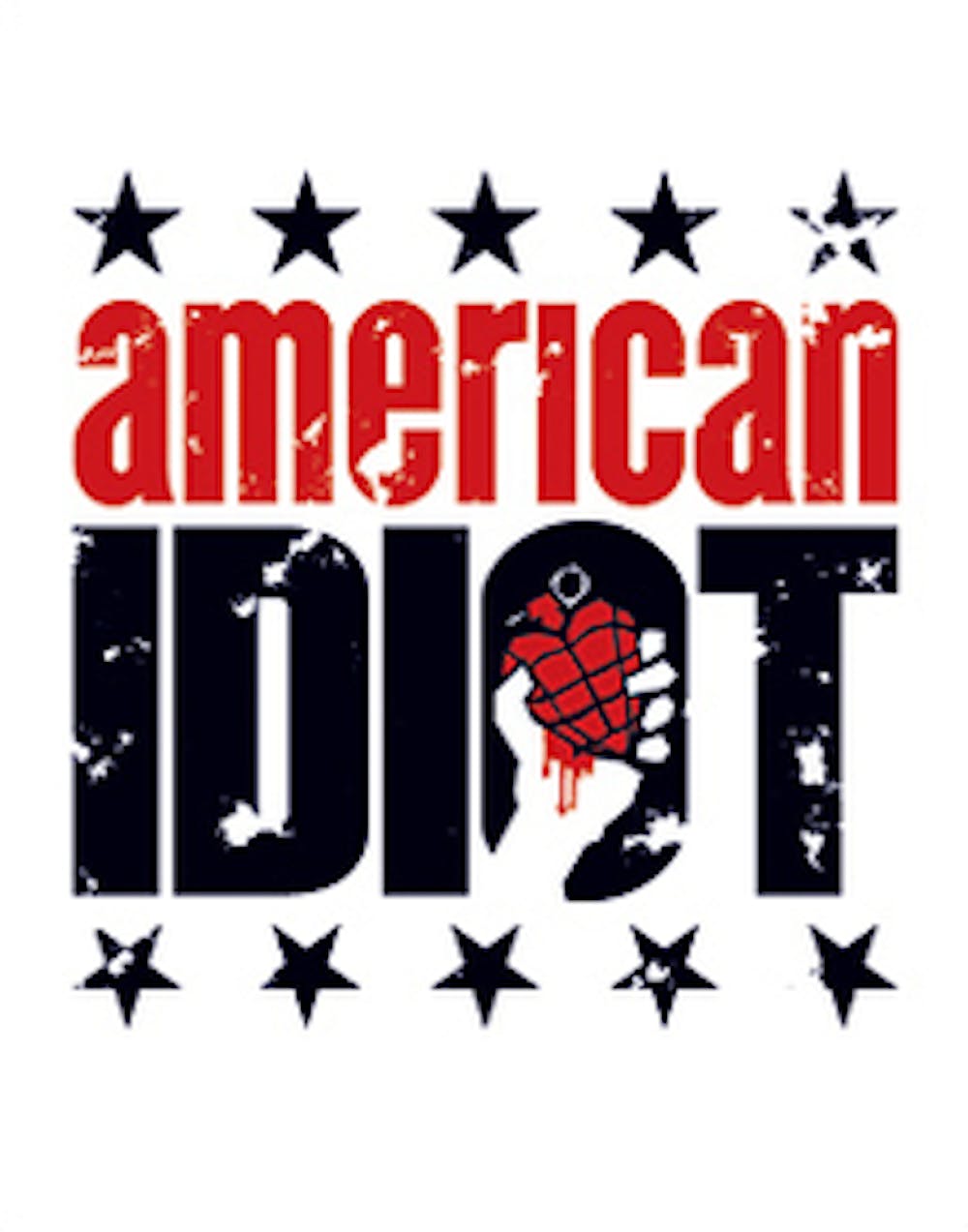 This weekend, the Performing Arts Department traded in clean-cut choreography and tranquil harmonies for head-banging and strobe lights.

The stage adaptation of Green Day’s 2004 album follows the story of Johnny, Will and Tunny, three young men who yearn to escape the suburban life. Along the way, they each run in to their own hardships.

American Idiot takes place in the “recent past," but reflects on issues from the early 2000s.

“This is a much more intimate setting which has given us a lot of challenges but also a lot of cool ways to reach the audience and be really up close and personal,” she said. “That’s what the show is — it’s supposed to make you uncomfortable and make you reflect on your own life, your past and make you think about what’s happening today and what happened in the early 2000s.”

Ogle plays Heather, one of the principal lead roles. And one of the only females with a name.

Other female characters include Whatshername and The Extraordinary Girl, which Ogle says speaks to sexism in modern society. She feels it is important to play a powerful woman today.

“In theater you get caught up in these pretty roles that fall in love, so to be a strong independent woman who gets to help another woman get out of an abusive relationship is really cool,” she said.

Ogle warns that the show is not for the lighthearted.

“The music is really loud and we’re very much in your faces,” Ogle said. “There’ll be moments when we’re up in your face flipping you off or singing to you or throwing things at you. Just being able to come in with an open mind and an open heart and just watch a rock concert.”

There are six performances throughout the run, all of which sold out within hours. Alec Michael Ryan, Elon junior who plays Johnny, says that the sold-out crowd means more to the cast than simply heightened adrenaline.

“Knowing that we’re gonna be reaching as many people as we literally can within the specific number of people we’re allowed to fit in the space is really cool because it means we’re reaching the capacity of people we can possibly reach here at Elon,” Ryan said.

Despite being sold out, Ryan still encourages all people to see the show; audience members can come to the theatre an hour before the performance to standby for a ticket.

“It’s just very important right now and I think anyone that sees it is going to leave thinking or thinking differently about something than when they walked in,” he said. “And I think that’s the most rewarding theatre to do.”

The show will run until Monday night with the final performance at 7:30 p.m. For more information about American Idiot visit www.elonperformingarts.com.