Town Manager Richard White says the tax hike is to account for a growing population. 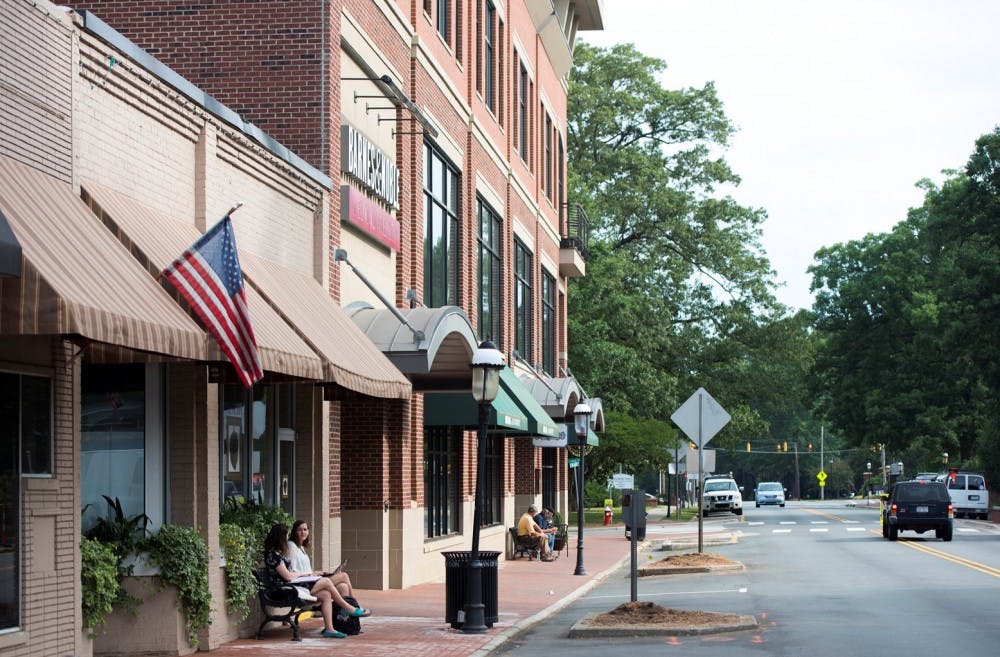 The town of Elon will see a three cent tax hike this upcoming fiscal year. The Board of Aldermen passed a $10.7 million budget on Tuesday, which was introduced by Elon Town Manager Richard White and will increase the tax rate from 42 cents per $100 valuation to 45 cents.

The tax increase, according to White, will pay for six new positions, including the conversion of a position with the Recreation and Parks department from part time to full time, new equipment for town departments, and a major town project.

The budget includes the addition of three firefighters and two police officers, spending $64,000 on an excavator and trailer for the Public Works Department, $138,000 for three police vehicles and $515,000 on water projects.

“To help guide town growth, the Board of Alderman has adopted a strategic plan framework that includes a vision statement, a mission statement, and goals and objects that will provide direction and prioritization for both short- and long-term decisions among competing demands for capital investment, services, facilities, and human resources to assure that the town is well-positions to respond to this potential growth,” White said.

The new budget will take affect beginning the new fiscal year on July 1.