An Elon Connection to the WDBJ Shooting 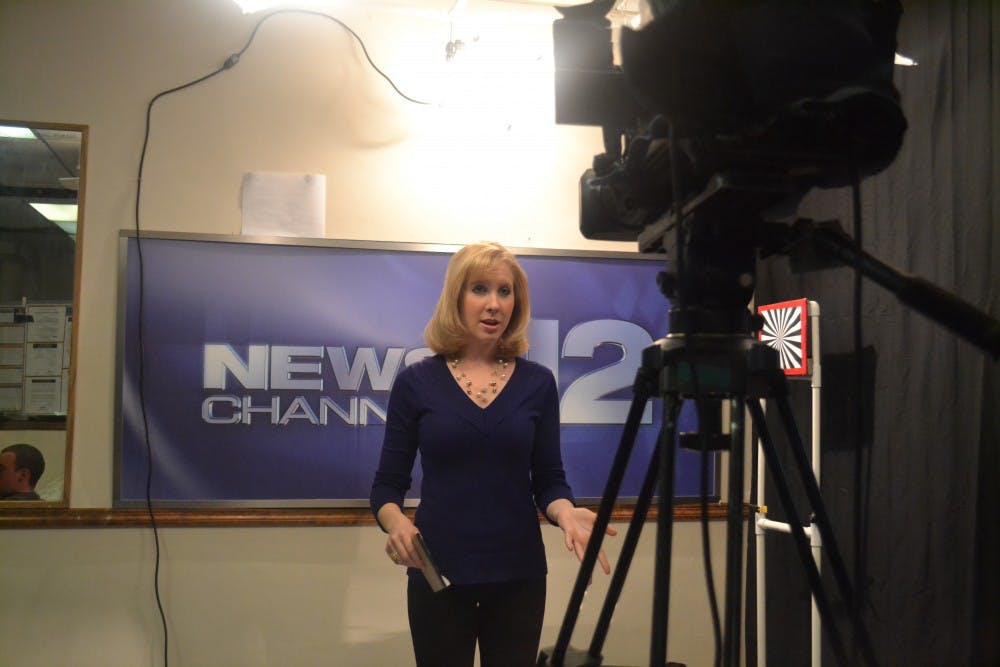 "I asked her if it was hard to be a journalist and she said 'Yeah, of course it is. It is hard. And it will be but you'll love it. Trust me."

These are the words of advice Alison Parker gave to Maritza Gonzalez when she interned under Parker over two years ago. Gonzalez is a sophomore studying journalism at Elon. This advice stayed with Gonzalez as she continued on her path leading her to Elon University, where she sat in her first journalism class of the day.

Gonzales recalled how she found out the news that a journalist she interned under, was brutally killed.

"It wasn't until my professor brought it up on the screen, that the face, the name seemed familiar," she said.

Alison Parker and Adam Ward were employees at WDBJ, a local news station in Roanoke, Virginia. They were a reporter and camera team who worked for the morning show. Yesterday morning, while interviewing a woman on a live broadcast, they were shot by a gunman. This gunman was a former employee at the news station.

"Something like that happens to someone you knew who was so nice and welcoming toward you and tried to help, it was really shocking," Gonzalez said.

She said that Parker was bubbly, peppy and bright. Gonzalez still hopes to be a broadcast journalist and use the tools that Alison taught her while in the field.