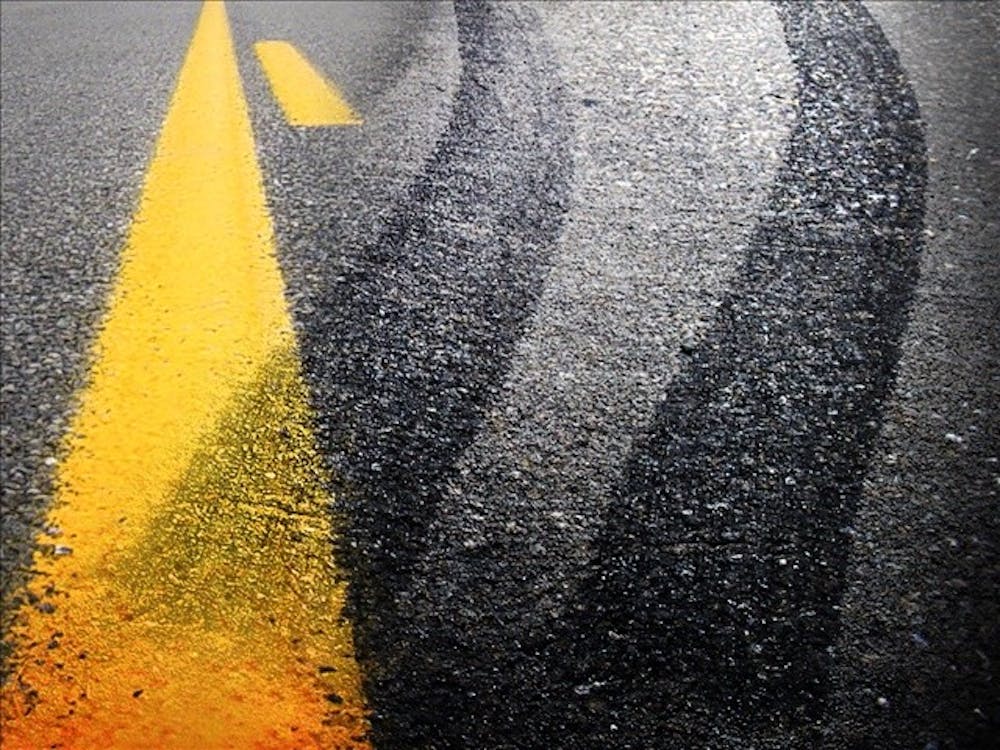 A fatal car crash on University Drive in Elon left one female dead and several injured. It happened at about 8 p.m. on Saturday, June 27. According to an Elon Police Department press release, a witness said the driver of a Chevrolet skidded around a corner, went into the oncoming lane of travel and crashed into the front of a Kia traveling eastbound on University Drive.

According to Elon PD, the driver of the Kia, identified as Juanita Skillman of Burlington, remains in stable condition in UNC Hospital in Chapel Hill. The other two passengers in the car, Seth Gerringer and Brittany Putnam, were taken to Moses H. Cone Hospital for treatment for injuries sustained in the crash.

Elon PD say the investigation into this crash is still ongoing, but alcohol is suspected. No Elon students were involved in this accident.