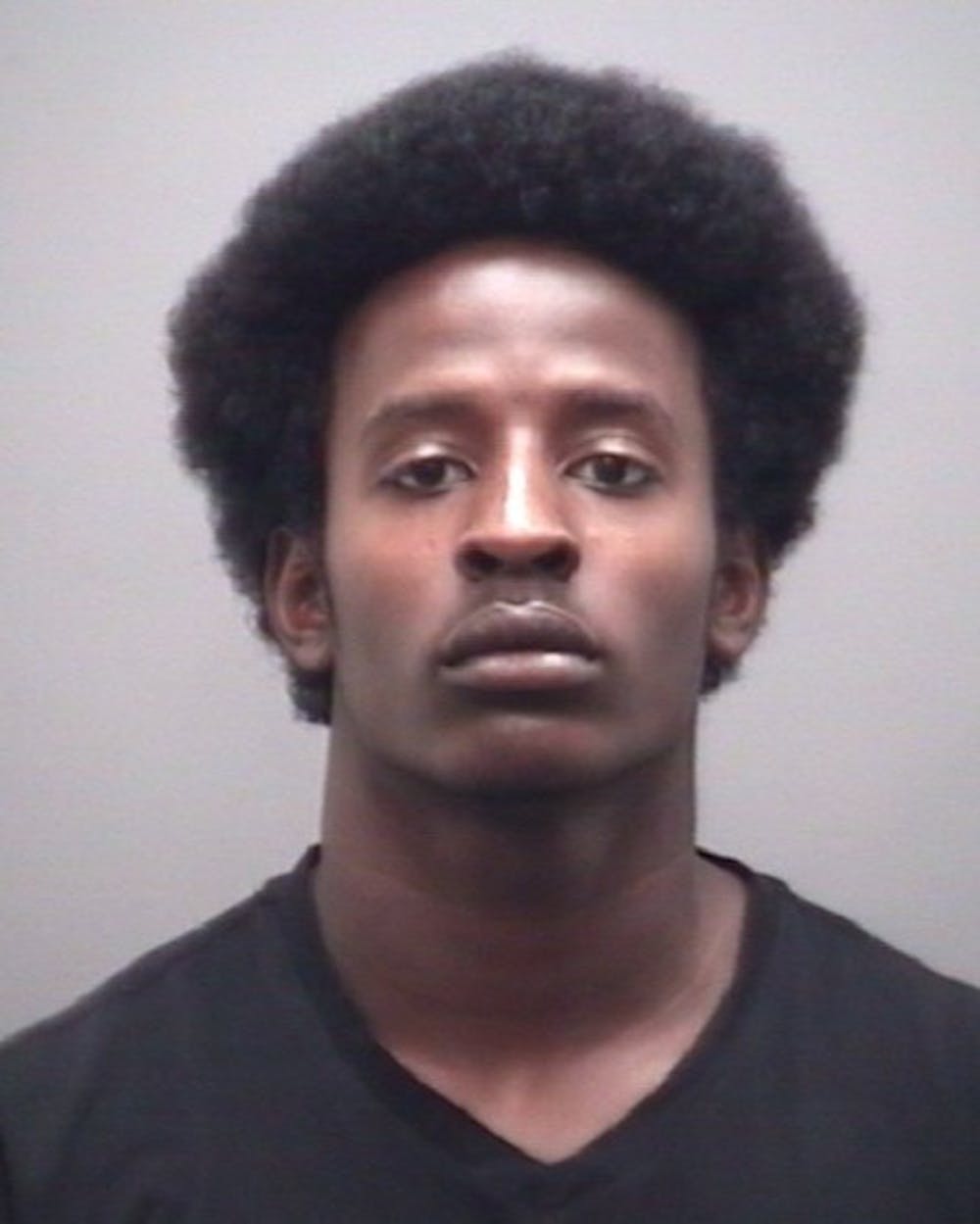 The Alamance County Clerk of Courts says Cordell Wesley Forrest, a 19-year old Elon freshman and defensive back for the Elon University football team, was arrested and charged Monday with first-degree felony burglary.

According to the incident report, police responded to a burglary call just before midnight at the Danieley O Center.

According to Elon Athletics spokesperson Chris Rash, Forrest has been "suspended indefinitely for a violation of team rules." The Charlotte native redshirted during the 2014 football season and recorded two tackles in the teams' spring game just two weeks ago.

Police lifted fingerprints from the scene that have been registered as evidence in the case. Forrest had his first court appearance Tuesday afternoon and the case has been continued to May 20.