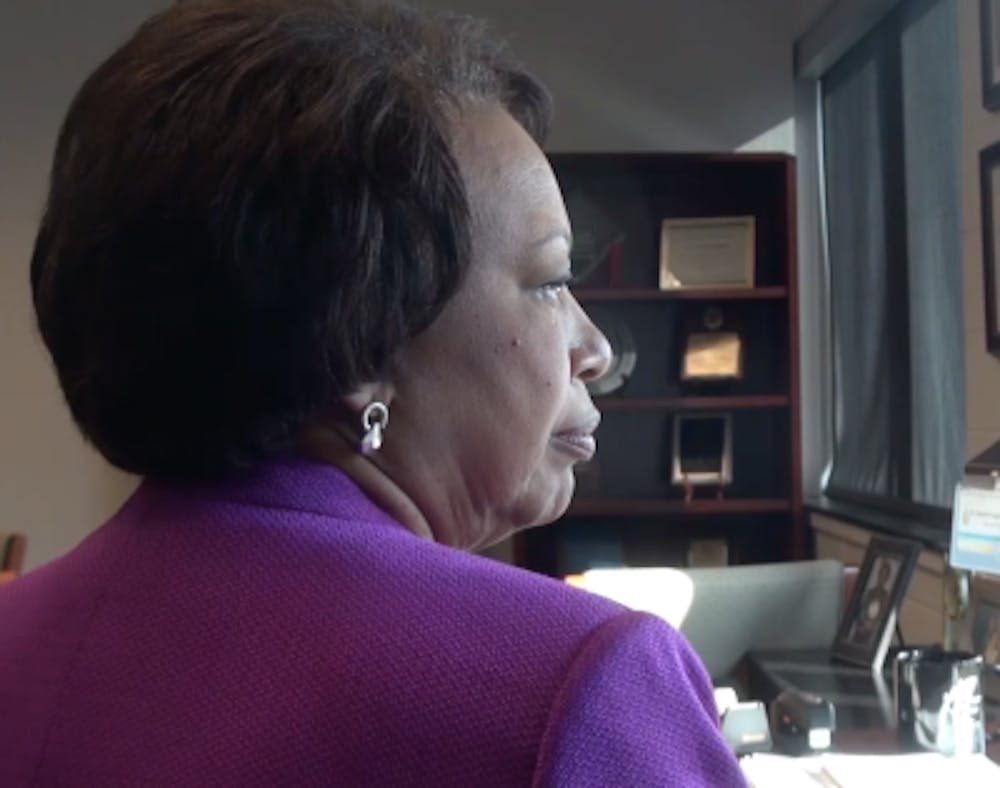 Sandra Hughes is no stranger to segregation.

"I grew up knowing that I can't sit in that seat. I can't walk through that door. I can't drink out of that water fountain," said Hughes. "For me, that's what life was."

Hughes is currently a lecturer at North Carolina A&T, and she said she encountered a new kind of discrimination when she began reporting at WFMY in 1972.

"When I appeared on air, there was still a pocket of individuals who just went crazy," said Hughes. "I got threatening letters and phone calls [and] confrontations on the street."

And some incidents were more impactful than others.

"An EMS truck pulled up on the street and watched us tape," said Hughes. "The two guys in the truck started yelling, 'Don't y'all have some pretty little white girls you can send out here?'"

Moving on in her career

After three years of reporting, Hughes became the first African-American woman in North Carolina to host her own talk show, titled "Sandra and Friends."

But as her career continued to escalate, so did the threats.

"They started threatening my daughter [who] was a toddler," she said. "That was the deal breaker."

Hughes refused to back down - until her daughter got involved.

She then said her worst experience came when viewers taunted her about her dead son.

"[They] started writing me letters," she said. "'You had no business trying to step into places where you shouldn't be. This is God's way of punishing you.'"

Hughes said the comments and negativity discouraged her for a season, but when she came back, she came stronger than ever.

Moving past the negativity

Hughes' career led her to anchor P.M. Magazine and the Good Morning Show.

"If you stay down, life will bury you and you'll never come back," Hughes said. "You've got to spring back up as fast as you can."

And as for racism in the U.S. today, Hughes said we've come a long way, but we can still make progress.

"No matter what you look like, no matter what race, religion, [or] creed you come from, that's who you are," she said. "If you learn to love who you are, then you can appreciate the next person you see."