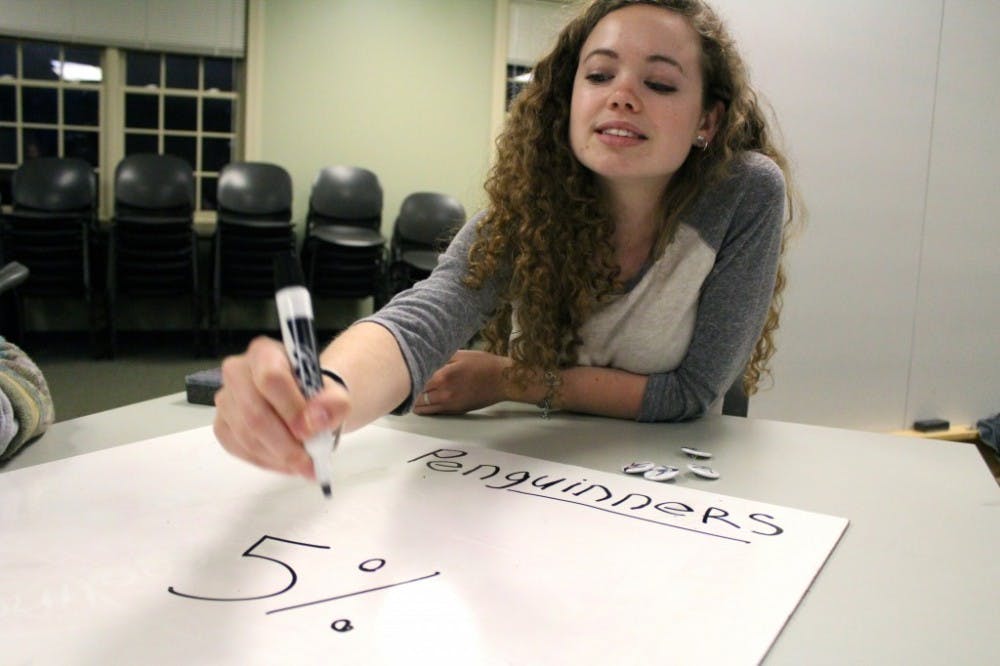 "People shouldn't have to make the decisions that I had to make between do I pay the light bill or do I buy groceries," said Lea, a Habitat for Humanity homeowner.

Eight years ago, Lea, a single mom, struggled to pay her rent and keep food on the table.

"There were plenty of days when I didn't know where our meal was going to come from that night," she said.

After talking to a co-worker about Habitat for Humanity, Lea applied for the program.

"Right before I applied for the Habitat program, it was a very low point in life for me. I had no idea where my kids and I were going to go," Lea said.

Lea hid her struggles from her kids.

"I feel like I wished I was older then so that maybe I could've helped out some," said Shanyra Mullins, Lea's daughter.

"They didn't just put you in the home and you had to figure it out yourself. They really prepared you for being a homeowner," Lea said.

Lea's favorite part of the process?

"For every slab and everything to go up into building the process of this house I witnessed it. I saw it," she said.

Move in day is still an ingrained memory in Lea's head

Four years later, Lea and her family are in a good place.

"I don't question our meals anymore. We have plenty to eat," she said.

With her fridge now stocked, Lea and her family are giving back for the first time this holiday season.

Lea's mother admires how her daughter handled her struggles.

Lea sees the number of those in need locally growing.

Lea believes that education is the key to decreasing poverty and gives advice to those struggling.