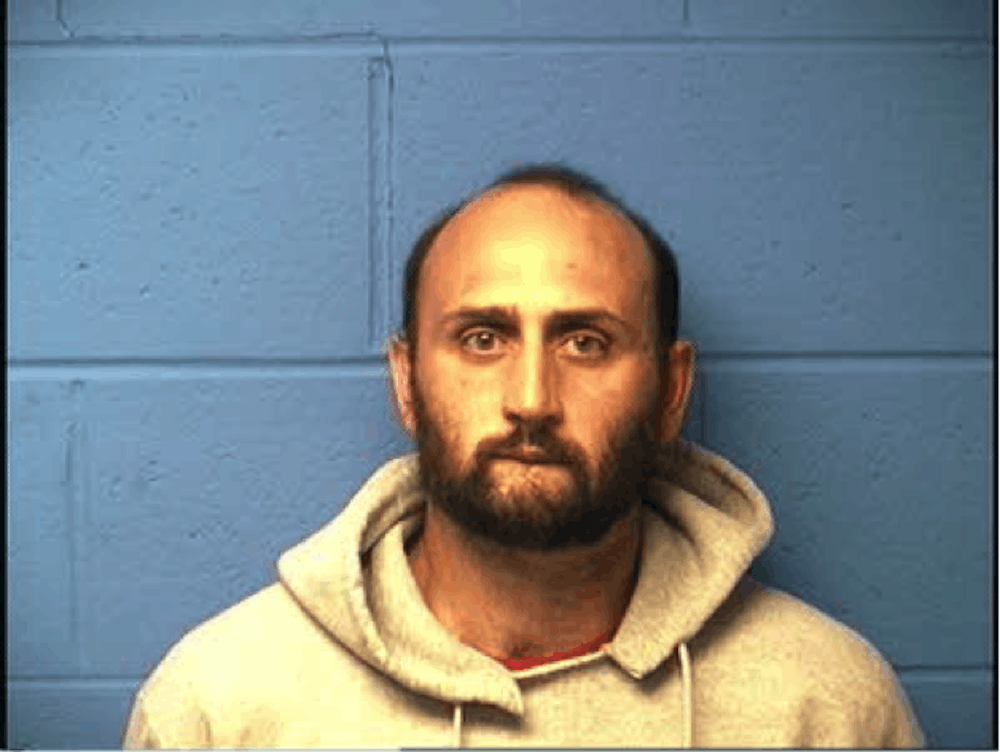 Anthony "Gus" Giannola, 31, of 111 Bell Tower Ct., faces charges for felony second degree rape and burglary. He is currently being held at Alamance County Jail under a $500,000 bond, and according to the arrest warrant, he is a flight risk.

Giannola is also facing separate charges for driving while impaired, driving while license revoked, flight to elude arrest and resisting, delaying and obstructing a law-enforcement officer.

According to the arrest warrant, the incident occurred 90 minutes after three Elon football players were injured in a fight at the same house on West College Avenue.

According to VP of Campus Life, Giannola was discovered by Elon students in a locked room with an unidentified female student. The students then called police and detained Giannola.