Application outside the classroom 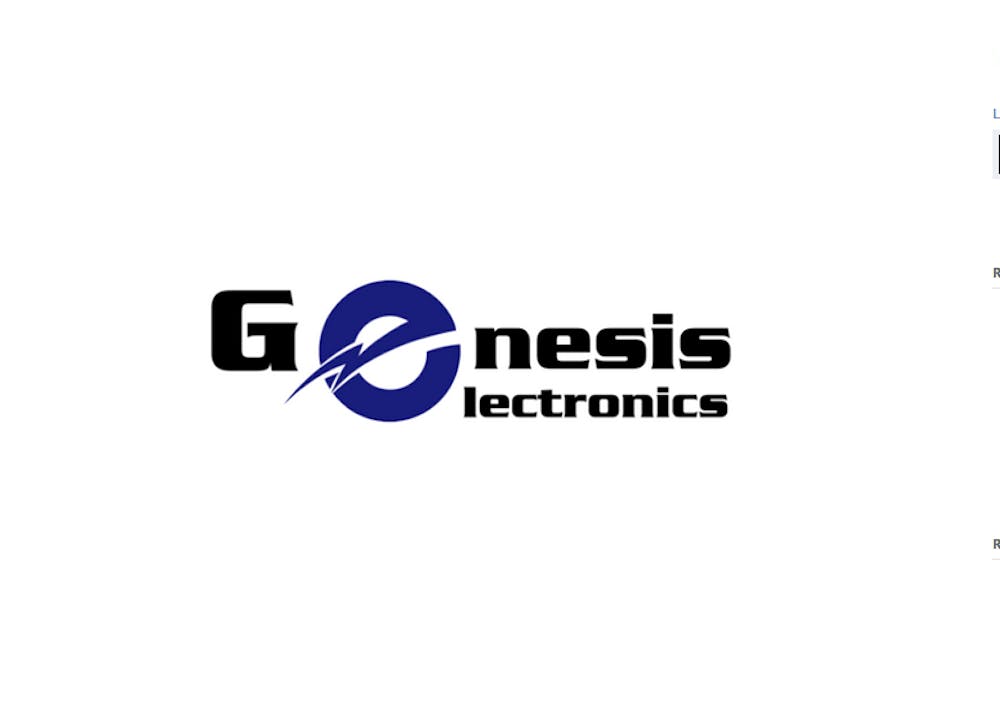 Many students use their living room for hanging out, watching TV and doing homework. But sophomore students Jake Smith and Alex Simoneaux use their common area as an office.

One month ago, the two Elon students created a company named Genesis Electronics after studying abroad in China. Their goal is to create smartphone applications.

"It's great, I love it," said Alex Simoneaux, vice president and head programmer. "That's one of the main reasons I went into computer science and engineering. I really wanted to go into a field that was interesting, that was relevant and that was really what everybody is focusing on right now."

Both students are engineering majors, and learn how to code for Android's operating system in the classroom. The challenge is writing the code for Apple's IOS; they have to learn that on their own time.

"We haven't really defined exactly where we want to go and that's kind of the cool part about it," said Jake Smith, president and CEO. "It's just kind of just letting it fall where it may and where it's supposed to go, it will."

The road ahead is not an easy one.

"That's the hardest part because with computers you know, they don't know anything," Smith said. "You have to tell it to do everything."

Smith says the look and feel of the app is almost more important than its function. That's why Genesis Electronics put so much time in to tweak it. Otherwise, people lose interest.

"If somebody doesn't like the look of it, they're not going to do something new that doesn't look right."

They want their apps to be useful for Elon students.

"Another one of our key points when we started was to create things that would benefit the community," Smith said. "So wherever that is, we would like to have some kind of product that will help the community."

One idea they have is partnering with SafeRides and creating an app based on the service; however, nothing is set in stone.

And being college students isn't holding them back. They've already added two more students to work for the company.

"There's different ways you can look at it. We're college kids making an app or we're a company making an app," Smith said. "You can call it one thing or another. We're trying to get to where we want to go with making products that people use so however we get there is how we get there."

Smith and Simoneaux continue to implement their ideas, but they hope their apps will be available in the near future.