Kate McKinnon of 'SNL' to perform at Elon 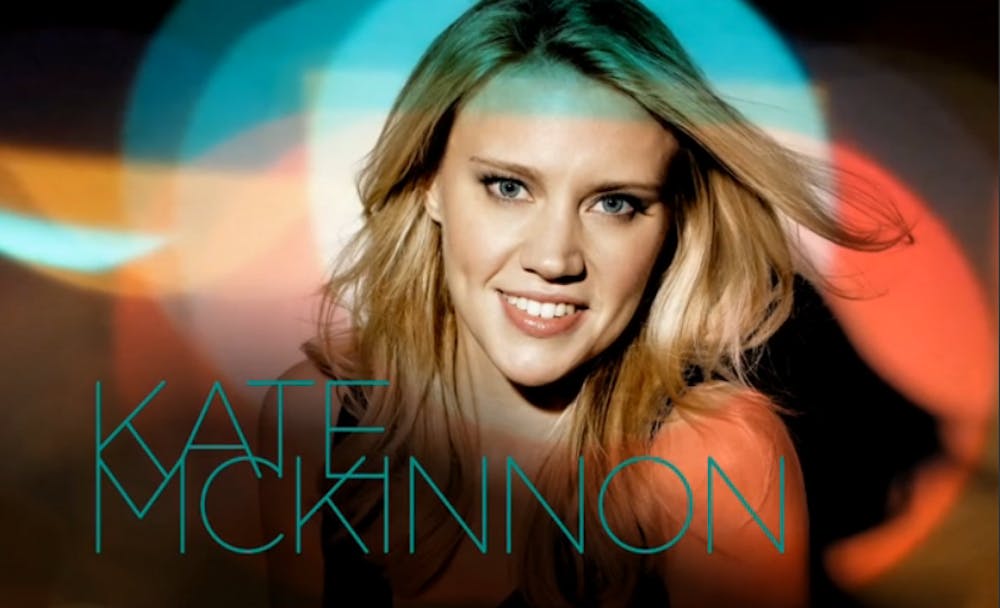 This is the second year in a row SUB has brought a comedian from "SNL." Last year, Jay Pharoah was greeted by 500-600 students in the over-packed in McKinnon Hall.

Junior Kyle Koach, the president of SUB, was in charge of securing McKinnon.

“SUB is focused on bringing artists the student body will enjoy,” Koach said. "Having a comedian from SNL is always going to draw crowds, especially someone as popular as Kate McKinnon.”

The process to bring McKinnon began in October, when Koach was the stage chair. Koach wasn't the only contributor in securing McKinnon. Adam Bell, assistant director of Student Activities, said it is a cohesive process between the stage committee and chair.

“The stage chair contacts our middle agent from concert ideas to get a list of possible artists,” Bell said.  The stage chair then takes the list of names back to his committee and they decide who they would like to bring to the campus.

Many critics have lauded McKinnon and the Los Angeles Times said she “has the fearless chops to carry on the legacy of the departed Kristen Wiig.” Sophomore Ryan Gwaltney, who has been watching “SNL” since he was 13, said McKinnon was the first one to fill the hole left by Wiig.

“She’s one of the more versatile cast members they’ve had since they had the cast clear-out a few years back,” Gwaltney said. “People were super nervous when they brought on so many new people but Kate held her own. Not to mention her delivery and comedic timing is unreal.”

McKinnon rose to fame when she played Penelope Cruz in a sketch with Sofia Vergara in which she had to name complicated ingredients in a shampoo she was endorsing. McKinnon’s other impressions include German Chancellor Angela Merkel, Ann Romney and Jane Lynch.

Arguably McKinnon’s most famous impression is of Ellen DeGeneres, and she even appeared on the “Ellen Show” as the host herself.

“I really can’t think of a character that I haven’t found hilarious,” Gwaltney said. “It’s hard to explain, but her presence in each sketch always gets me laughing without fail.”

No matter what impressions McKinnon unleashes at Elon, she will undoubtedly bring the same enthusiasm to McCrary.

Students can secure their tickets, which are free to anyone with a Phoenix Card, at the SUB office in Moseley 207. Doors will open for McKinnon’s performance at 8 p.m. and seats will be first come, first served.