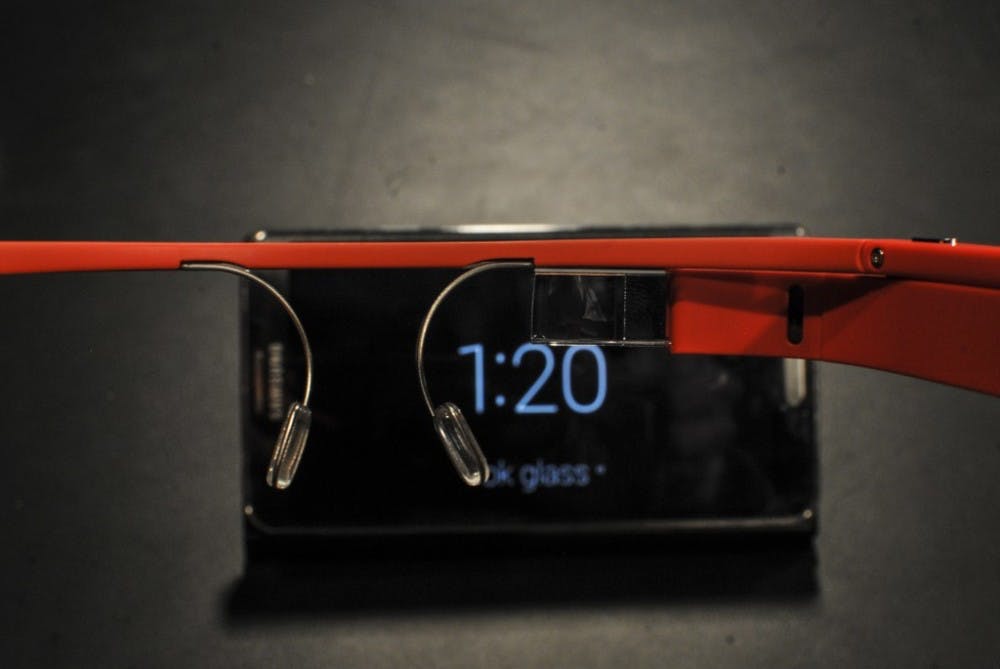 Earlier this week, President Barack Obama announced that North Carolina State University will serve as the head of his manufacturing technologies initiative.  This public-private partnership between universities, companies and research institutions will work to create more efficient and sustainable methods of powering electronics.

For the past 50 years, electronic devices have relied on silicon-based semiconductors to convert electrical energy into power. A semiconductor is made up of a conductive metal and an insulator, such as silicon, which allows for better control of electrical currents.

These semiconductors are present in devices such as laptops, cell phones, radios and industrial motors. Silicon Valley was built on the use of silicon semiconductors.

Since the 1970s, the semiconductor industry followed Moore’s Law, which states that integrated circuits will double their transistor capacity every two years.  This explains why cell phones, televisions and computers have become smaller in recent years.

But, as technology has improved, the industry has outgrown the capabilities of silicon chips.  Silicon materials use high amounts of energy and are prone to overheating and failure.

“In a global economy, a company has to keep inventing and innovating in order to stay on the cutting edge,” Obama said.

WBG materials include silicon-carbide, zinc-oxide, gallium-nitride, diamond and others.  On average, these materials yield three times the bandgap energy (eV) as silicon-based conductors.

Silicon-carbide, the most popular WBG, is currently in use and expected to grow in popularity.  Gallium-nitride, a WBG material that is used to read Blu-ray discs, has a smaller market and is more expensive than silicon-carbide.  Research initiatives plan to bring the cost down significantly in the next few years.

RF Micro Devices, based in Greensboro, N.C., focuses on developing WBG semiconductors.  In a statement from RFMD, the company said they plan to use money from the institute to develop gallium-nitride semiconductor technology, which is predicted to be a $334 million industry by 2017 according to Strategy Analytics.

Electronic devices manufactured with WBG semiconductors are cheaper, more energy efficient and more compact than those made from silicon.  This opens up new design opportunities for personal devices including cell phones, laptops and tablets, as well as industrial machinery.

Jason Kekas, co-founder and chief technology officer of ImagineOptix, a company that produces lenses, optics and prisms on micro-film, said “This technology could allow for light projectors in very small devices, like cell phones.”

Dennis Kekas, interim executive director of the Next Generation Power Electronics Institute and father of Jason Kekas, said: “I’m most excited for improved motor drives in electric vehicles.  Right now you have those mammoth contraptions under the hood, but widegap broadband would streamline the design. I’m a car person, so I’m biased to innovations in that industry.”

WBG semiconductors could reduce the cost of electric cars by reducing the size of the cooling system needed. This technology would allow the system to charge faster and reduce the overall cost of manufacturing electric vehicles.

The Next Generation Power Electronics Institute has ambitious plans for a complete restructuring of the power grid.  WBG semiconductors would allow large areas of the power grid to convert to DC operation. Most household appliances and personal devices run on DC power.

These devices must convert AC grid power to usable DC power, wasting up to 5 percent of all energy used in U.S. homes. Devices such as solar panels, electric cars and geothermal energy are based on DC power.  With a grid run on DC power, these devices would not have to waste energy converting to AC power for the grid.

In a statement, the U.S. Department of Energy said, “WBG semiconductors could help reduce the size of an 8,000 lbs. substation to 100 lbs. and the size of a suitcase - ultimately helping to lower the cost of electricity and build a stronger, more reliable grid.”

In an interview with the “MIT Technology Review,” Greg Reed, Director of the Power and Energy Initiative at The University of Pittsburgh, said “within the next 20 years we could definitely see as much as 50 percent of our total [electricity consumption] made up of DC consumption.”

By 2030, the initiative hopes to reduce the amount of carbon dioxide emissions by 14 billion tons, saving the U.S. $3.3 billion in energy spending.

“This technology will be a huge step in clean energy.  There will be less energy wasted,” Dennis Kekas said.

While the benefits from this technology are potentially industry-changing, N.C. Sen. Kay Hagan notes that WBG materials and devices cost three to five times more than silicon semiconductors.  Senator Hagan says she hopes the initiative will work to reduce the cost.

WBG semiconductors are still in the early stages of development.  Since there have only been experimental prototypes, research and development are a key components of the institute.

Vice Chancellor of Information Technology at N.C. State University Michael Hoit said “These prototypes are very experimental, but very promising.  They wouldn’t be investing this much money if the program didn’t show real promise.  However, we still need another five to 10 years of research.”

Although this technology is still under development, Kekas said he is confident products will start utilizing WBG conductors within the next few years.

“This project will reach beyond RTP.  This institute is part of a plan to revitalize U.S. manufacturing,” Dennis Kekas said.