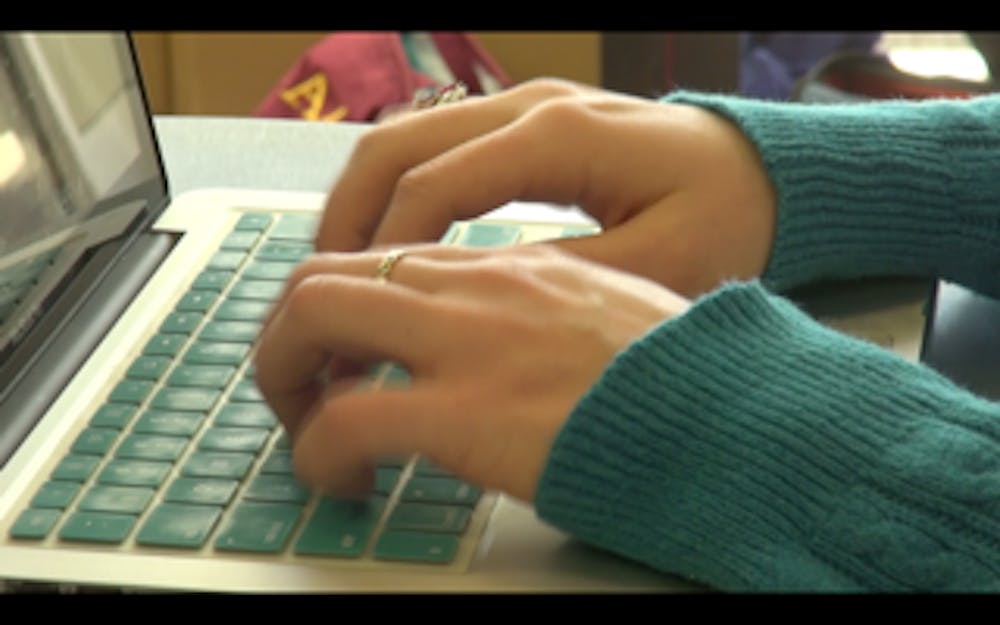 While many students pursue their undergraduate degrees in four years, some Elon students graduate a year early.

Katie Pullman is in her third year of study at Elon and it will be her last. Pullman is one of many students who are graduating early this year.

"I never intended on graduating a year early, the cards kind of unfolded that way. My parents were almost sad that I wasn't going to have a full four years, but I'm paying for college so they understood," Pullman said.

Pullman decided to graduate at the end of her sophomore year after she realized that she was able to. There are a few setbacks that Pullman faces as she approaches the end of her Elon career. One of them being losing a year of college life.

"After this, I have to be an adult; I have to pay my student loans back and work full time. I'm missing out on one more year to being irresponsible," Pullman said.

Pullman isn't the only student graduating early this year. Many students choose to finish up their education early not only for financial reasons, but also because they are able to. Assistant director of academic advising, Jason Springer, said more students are graduating early every year.

"We're starting to get away from the language of talking about students being here for full four years because we have so many students coming in that to graduate from Elon don't have to be here for four years," he said.

Pullman is an example of these students. Coming into Elon with 20 credits allowed her to immediately take classes for her major her first semester of freshman year. Pullman hopes to gain respect from future employers for her hard work and determination.

"I have a job offer currently, so I'm hoping that an extra year in the field before most of my colleagues helps me get to where I want to be in my career ultimately a little sooner," Pullman said.