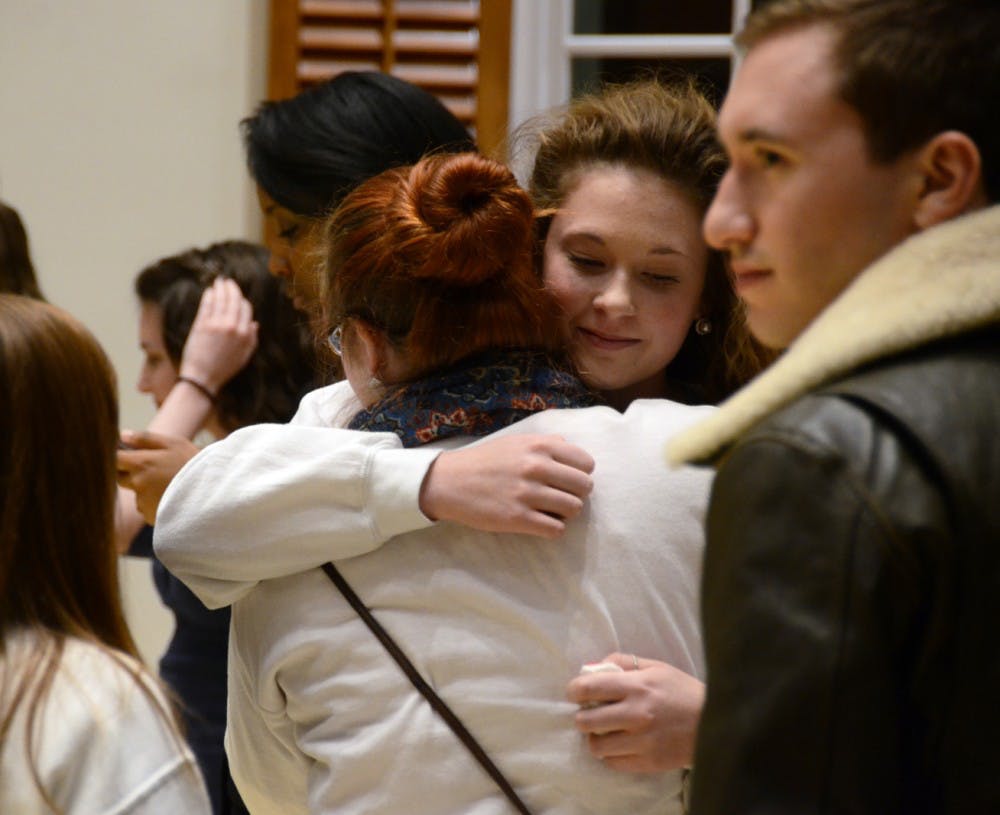 "She was a person who had a dream...and she followed it. And for a lot of us that was really hard to do." - Sarah Paterson, Elon junior and former East Area R.A.

Lexie Kamerman devoted her life to students like Sarah Patterson. Lexie was killed last week in a Taliban suicide bombing in a restaurant in Kabul. She worked in residence life at the American University of Afghanistan.

Patterson worked with Lexie as an R.A. and saw Lexie go from the bricks of Elon to the dirt roads of Afghanistan.

Lexie's family released this statement to the Chicago Tribune via an email from her aunt, Julie Pfeffer:

"She was an amazing young woman -smart, strong, beautiful, funny, stubborn and kind. And fearless. She took the job at the American University of Afghanistan to help the young women of Afghanistan get an education and take their rightful place as leaders in Afghan society. As you could probably guess, her death is a shock to us all and we can't imagine a moment going forward when she won't be desperately missed."

Patterson knows nothing would stop Lexie from accomplishing her dream: to help educate young women abroad.

"I feel like even if she knew she would have gone anyway," Patterson said. "Because it was what needed to be done."

This week, people gathered in Kabul protesting the attack that is said to have targeted foreigners. One other American was killed in the bombing.

"I've lost friends before," Patterson said. "But you don't think especially so far away that you're gonna have a friend that's killed by the Taliban. I don't think I've completely processed it."

And if Patterson had one last chance to talk with Lexie:

"I would say that I was really proud of her."

A Gathering of Friends was held Monday, Jan. 20 to honor Lexie on Elon's campus.