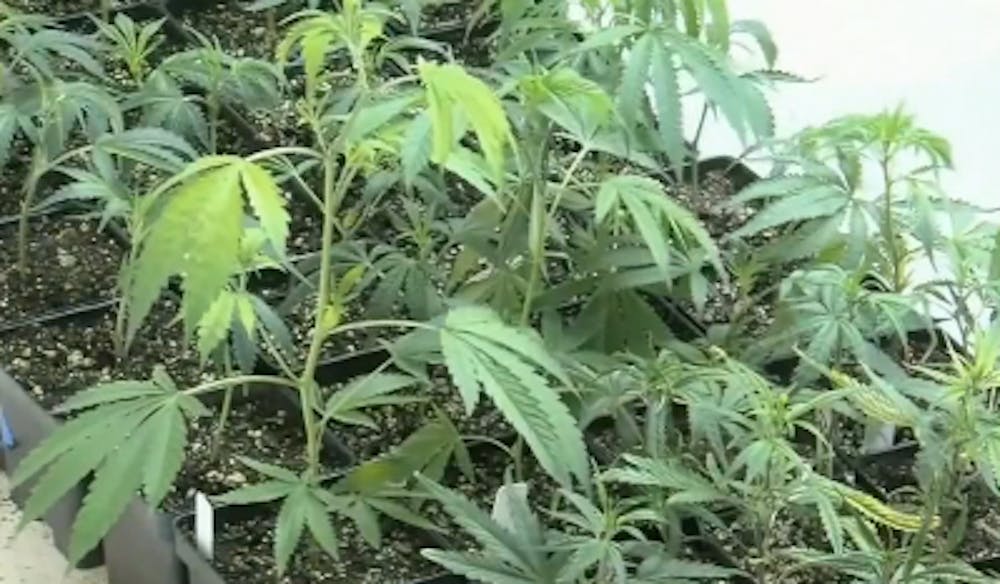 President Obama made headlines this week for talking about his past experiences with marijuana.

In an interview with The New Yorker, Obama confessed to smoking marijuana when he was younger and said it was like smoking cigarettes. He also said, "I don't think it's more dangerous than alcohol."

"Marijuana these days is much, much stronger than marijuana from the 1970s and 60s. So it's perfectly possible that in time we may find more problems with it than we realize," Archinal said.

One Elon student, who wished to remain anonymous, told us why he thinks it's less dangerous.

"If me and my friends smoke a couple joints and go out the last thing we're going to do is anything that will get us noticed in some way."

Resident Assistant Allie Kornacki disagrees with this student. In her opinion, marijuana is more dangerous simply because it is illegal.

"It doesn't matter how good or bad it is for you because it's still a rule that you have to abide by regardless of the consequences and regardless of what it actually does to your body," said Kornacki.

But that doesn't keep it away from campus. Our anonymous source had his own ideas about marijuana.

"This is a college campus," he said." This is an epicenter of experimenting. If you really look hard enough you're gonna find pretty much whatever you want."

Although this student realizes that drugs may be prevalent on campus, they also know that according to university policy marijuana is not allowed.

"This is a private institution, you know," he said. "They make the rules they want to. Maybe in the future, if there is some change of the laws, they can reconsider. As of right now Elon, it's their house, their rules."

If you would like to report the use of marijuana on campus you can call Campus Safety and Police at (336) 278-5555 or contact your Resident Assistant (RA).