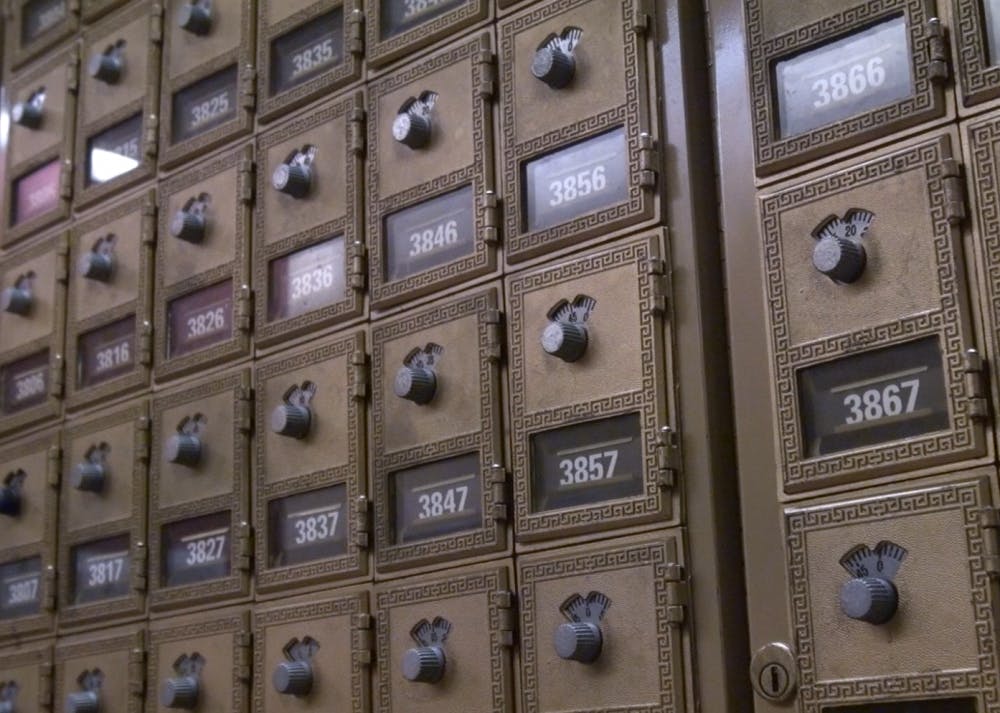 Elon does not have a solicitation policy for on campus mail, preventing most outside vendors from leaving flyers, coupons or other advertisements in student's mailboxes, but students still see outside advertisements in their mailboxes.

It turns out there are some exceptions to this policy that are allowed by Elon's relationship with International Management Group, a sports management company that works closely with the athletic department on campus.

IMG, who is responsible for stadium signs, team programs and sponsorships among many other branding outlets concerning sports, works with the community to match local businesses advertising with the students it wishes to reach.

Jacob Powers, the general manager of Elon IMG, is a vital part of connecting outside vendors with the branding they're looking for.

"We put together a platform, a marketing plan that would hit all of their wants," Powers said.

Advertising in on campus mail boxes happens a few times a year at the beginning of a new sports season.

Powers stressed the importance of spreading out ads over the course of a year.

"It goes from September of football all the way to April and May and baseball season," Powers said. "So we spread it out and hit the students, in that sense, multiple times a year so that we aren't overbearing."

Powers cited McDonald's and Fire Salon and Spa as some of the local companies that have advertised on campus in the past, but other than that students should only receive mail, packages and other content in their boxes, not coupons or advertisements.