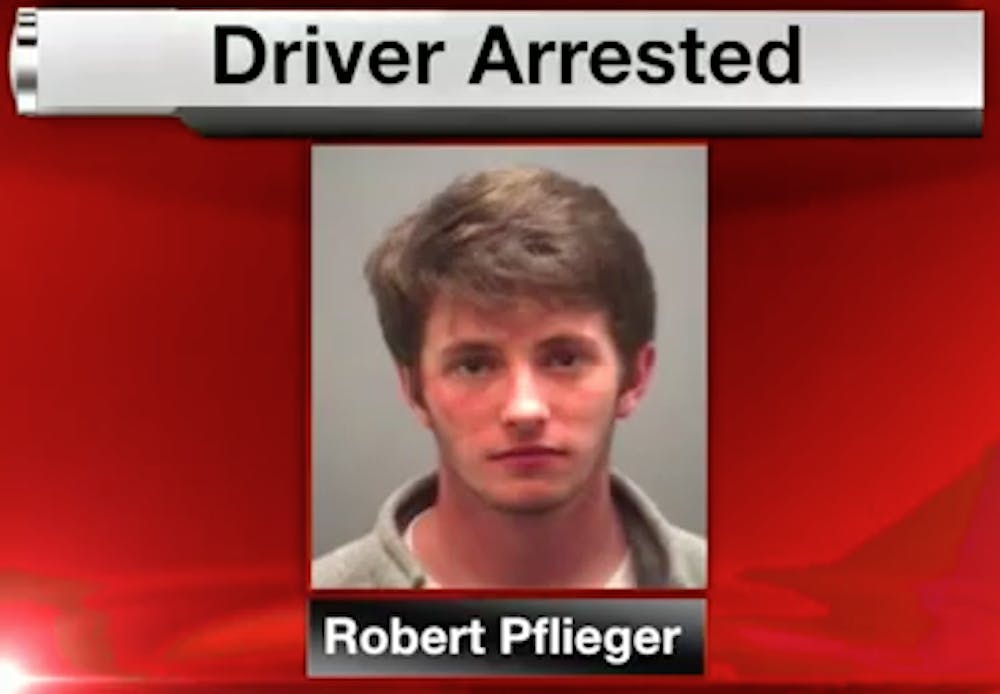 Sophomore Amanda Beland is recovering in the hospital after being hit by a drunk driver just a few feet from the Acorn Inn. Beland's friend Mary Robins was holding her hand when it happened.

Robins and Beland were crossing West Haggard Avenue, early Friday morning. According to Elon Town Police, that's when another Elon student driving down Haggard Avenue struck Beland. The impact threw her 37 feet down the road.

"It felt surreal," Robbins said. "I started crying immediately because I just assumed something worse had happened to her."

Robins said that she did not think Beland saw the car coming.

"I screamed, 'Amanda!' and then tried to grab one of her arms as I jumped backwards," Robbins said. "Then I saw her get hit."

An ambulance took Beland to the hospital, where she had surgery on both her shoulder and her elbow. Beland is set to start physical therapy this week.

The driver of the car was Elon student Robert Pflieger.

According to the police report, Pflieger had a .17 blood alcohol content - more than twice the legal limit of .08.

Pflieger faces three charges, including driving while impaired and consuming alcohol under the age of 21. His court date is set for October 29.

Keep checking elonlocalnews.com to find the most recent updates with this story.