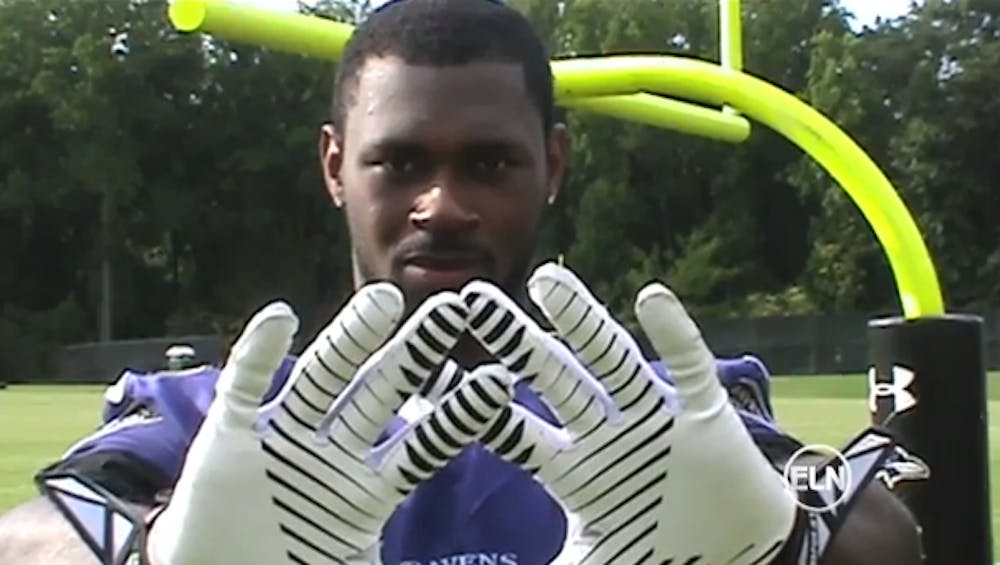 Mellette will most likely see playing time on special teams, but after getting significant repetitions with the first team offense and quarterback Joe Flacco during preseason, it wouldn't be a surprise to see Mellette line up opposite Torrey Smith on the far side of the field.

The Ravens drafted Mellette because of his big build and strong hands, similar to former receiver Anquan Boldin, who was released by the team following the Ravens' Super Bowl title.

While Smith attracts the defenders in the secondary, Mellette could become a big target for Flacco.

The Ravens open the regular season Thursday night in Denver against the Broncos, who they defeated in the AFC Divisional playoffs on their road to the Super Bowl. The game will air at 8:30 p.m. on NBC.