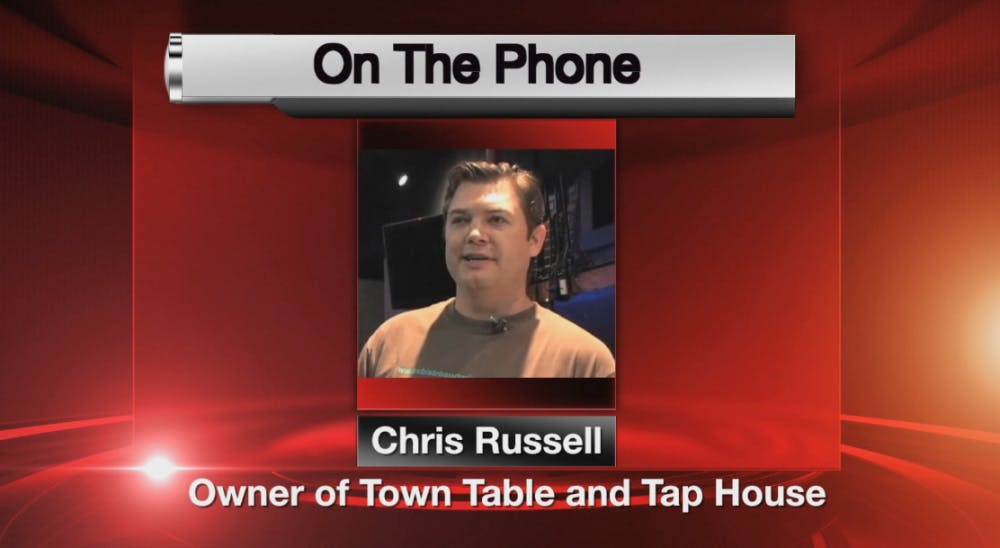 Both businesses closed their doors over the summer for economic reasons, even though they were hotspots just outside of Elon's campus.

Though it wasn't the summer that closed the restaurant and bar, it did not help Russell. The slow summer hurt other businesses as well.

"Well I was here the whole summer and it was pretty slow to be honest," Kelsey Brown, co-manager of Local Yogurt, said.

Local Yogurt hopes to bring more customers through their doors by making a few changes. They want to possibly sponsor upcoming tailgates and host a late night store opening.

"We were thinking about doing one late night where we close a little bit earlier and then open later so people are coming out of the bars and we will be open and people can buy yogurts," Lear Haninovich, co-manager of Local Yogurt, said.

But not all businesses feel like they need to adjust. Quinn Rey, manager of The Root, says that The Root has been busy through the summer and overwhelmingly busy since the return of school.

"We are not real worried about business. I think it takes a community for everything to work together and I think we have a real solid base," Rey said.

Rey says Town Table closing will only help business for The Root.

"Lets just assume Town Table if they were open and they were busy as well, but now we have one restaurant down so people still gotta eat somewhere," Rey said.

Town Table and Taphouse might be closed but Russell says his support for the Elon community isn't going anywhere.

"We will certainly stay involved in Elon with B-christophers and continue to employ and feed and support the Elon community with our other restaurants, you know never say never we will work on doing another project in another time," he said.

Even though the school year is beginning, there are still no definite plans what establishments will replace these spaces. Stay tuned to Elon Local News for more updates on this story.