Electronics in the Classroom 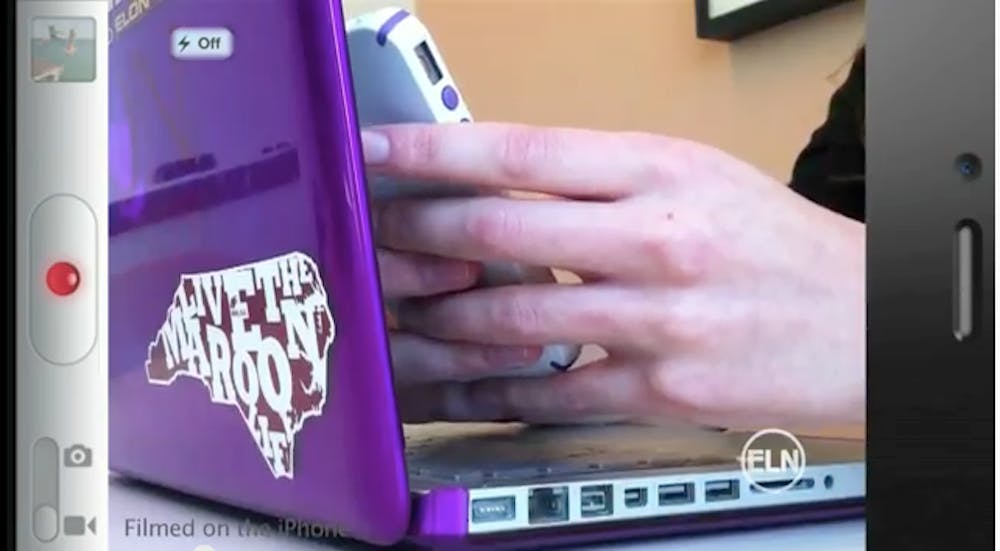 In the classroom, texting and tweeting isn't easy but senior Nina Boston says there are tricks to getting away with it.

"Texting in the book bag. That's so obvious, but just because the phone's not visible. Behind your computer or texting down by your side," she said.

But some professors have no tolerance for phones

"I take it as disrespectful," professor L.D. Russell said.

He remembers a time when distractions weren't decorating the classrooms.

"I wonder if they ever get a chance to think the thoughts in their head, rather than always be connected," he said.

Sophomore C.J Moore says he doesn't plan on putting down his cell phone or closing his laptop anytime soon.

"The day I hit my death bed. When I'm laying in my deathbed, I don't think I'll be tweeting about it. But up until then, I'll probably be tweeting," Moore said.

Some professors think that staying connected in the classroom disconnects the students from class material.

"Are they paying 100% attention to me? No. Because more than likely, what they have to be on their phones for is probably more interesting than what I have to say at that very moment," she said.

Boston sees a potential issue when it comes to phone use in class.

But others think they can multi-task and get good grades.

"I would feel personally disrespected if you were to tell me that I couldn't be on social media during your class, especially if I have anything higher than an A minus," Moore said.

Both Moore and Boston say academics come first. But they consider this a habit that won't be easy to break.