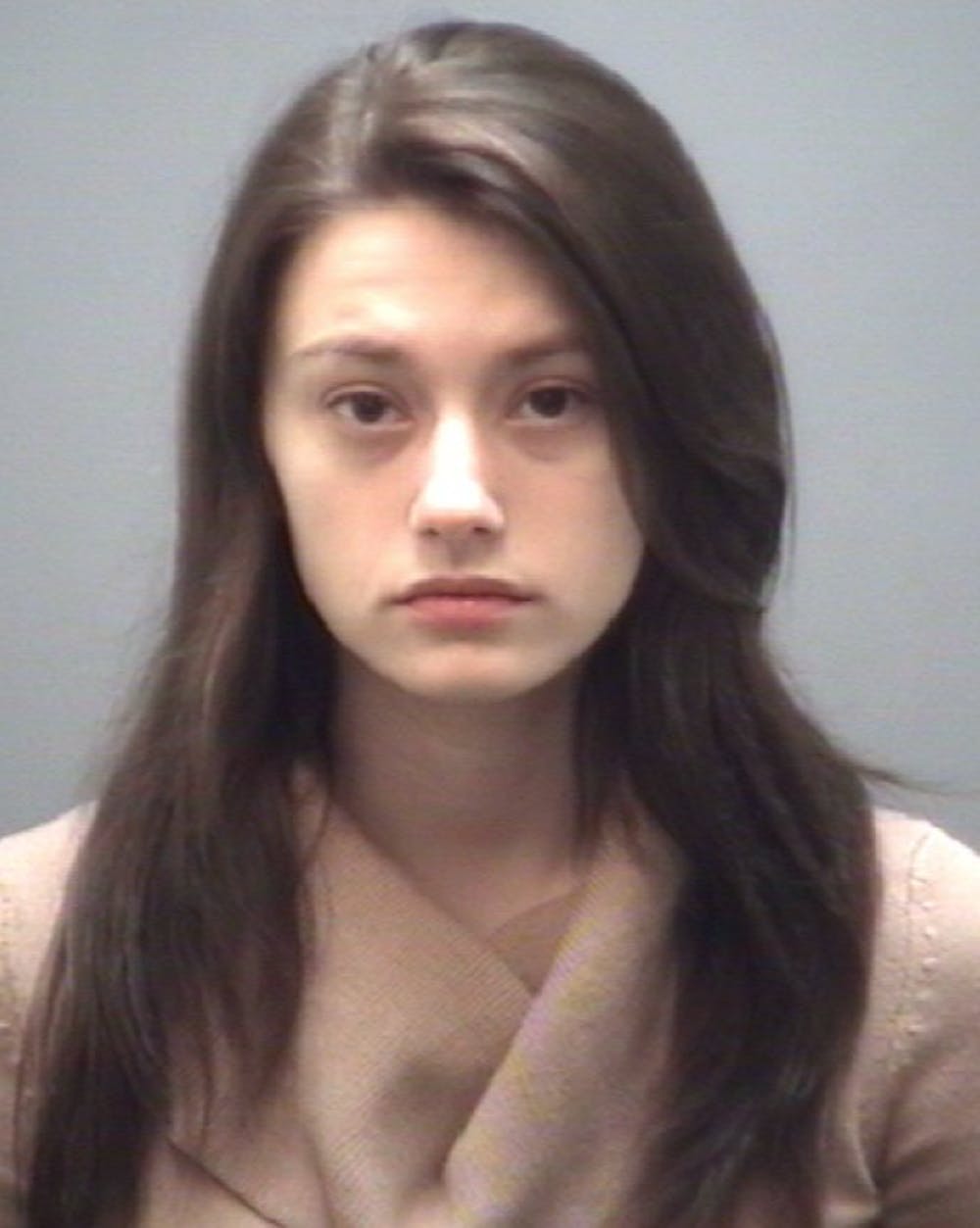 Alexis Gray, the 18-year-old who Elon administrators say arrived armed on campus last Sunday, was released this morning from Alamance Regional Medical Center, according to an email from Dr. Smith Jackson, Vice President and Dean of Student Life.

The email says Gray was "immediately served a warrant for felony possession of a weapon on a college campus."

Jackson says that she was then taken into custody and transported to Alamance County District Court where a judge issued a temporary commitment order. According to North Carolina, that means any defendant could be ordered to a "State facility for the mentally ill for observation and treatment for the period, not to exceed 60 days". After that time period, it will be decided if the defendant can continue in with the judicial process.

According to Jackson, Gray will be evaluated at Central Regional Hospital in Raleigh, NC. The judge will then decide what legal and medical protocols are appropriate, including bond amounts and conditions for her release.

The email says the judge told the Alamance County District Attorney's Office to start verifying that the state of Pennsylvania would be able to electronically monitor Gray.

Jackson says the judge, "would not release her until he is assured she will not pose a threat to our community and her community in Pennsylvania."

A previous email said Gray was stopped at the Danieley Center on November 25, after police received a call from Gray's father that she might have intended to harm her ex-boyfriend, Elon first-year student, Greg Seelagy.

I'm writing to update you on the security incident previously reported to the campus which involved Alexis Morgan Gray of Holland, Pennsylvania, who came onto the Elon campus on November 25 with weapons in her vehicle. Campus Police took her into custody as soon as she entered our property and have permanently banned her from the campus.

Ms. Gray, an 18-year-old student at Penn State University, was released from the Alamance Regional Medical Center this morning. She was immediately served a warrant for felony possession of a weapon on a college campus, taken into custody and transported to the Alamance County District Court where the judge issued a temporary commitment order. She was accompanied by her parents. After her evaluation at Central Regional Hospital in Raleigh, N.C, the judge will decide the next step in legal and/or treatment protocols for Ms. Gray, including a bond amount and her conditions of release. The judge directed the Alamance County District Attorney's Office to begin the process of verifying that Pennsylvania would be able to conduct electronic monitoring of Gray and said he would not release her until he is assured she will not pose a threat to our community and her community in Pennsylvania.

Because of the quick action by Campus Police, there was no danger to the campus and no need to activate our emergency notification system. Still, this incident reminds us of the importance of everyone signing up to receive E-Alert text messages. If you have yet to do so, please register for the e-alert notification system at http://www.elon.edu/e-alert.

We are working with the District Attorney's Office to stay abreast on the whereabouts and status of Ms. Gray and will remain vigilant in our efforts to keep our community safe. In addition to E-Alert notifications in emergency situations, students, faculty and staff will continue to receive regular e-mail security notifications from my office. As in the past, we will keep the campus community informed about security incidents and other safety issues.

As always, we remind members of our campus community to call 911 for any security concerns or suspicious situations. We also ask that you reach out to someone in authority if you or someone you know is involved in a dangerous personal situation. This is an essential step in keeping our community safe.