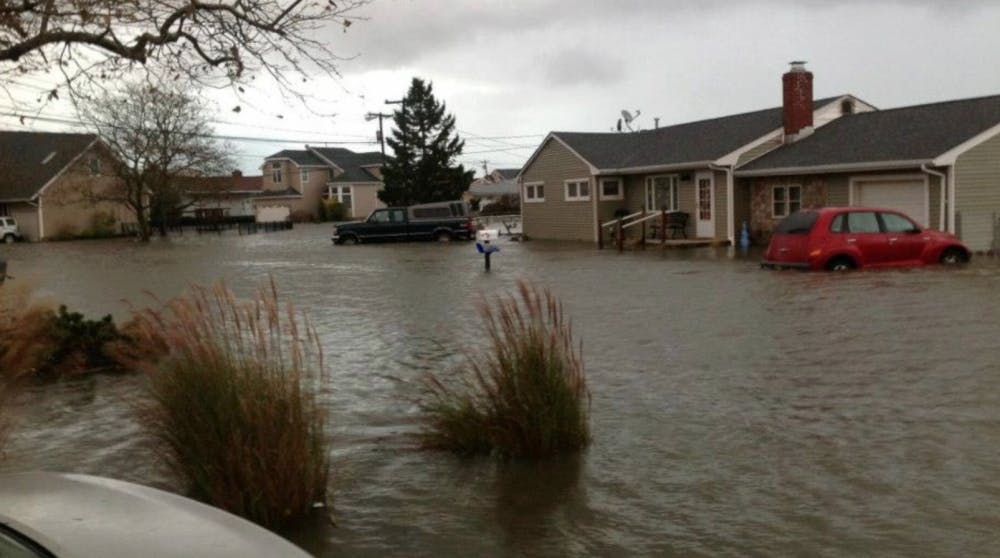 Superstorm Sandy had some voters in the northeast worried about casting their ballots on Election Day.

Sandy left some polling stations in New York and New Jersey destroyed along with neighborhoods and businesses.

"What they will find instead is a Department of Defense truck with a well situated national guardsman and a big sign that says 'Vote Here,'" Guadango said. "So go back to your polling place anyway."

The candidates took a break from campaigning after the disaster in the Tri-State area. But as election day approached, the battle for the presidency was on and candidates focused on the battleground states - New Hampshire, Virginia, North Carolina, Ohio and Pennsylvania - all of which were affected by Hurricane Sandy.

Polls showed President Obama ahead in Pennsylvania, but some worried Sandy aftermath would discourage voter turnout. However, Virginia officials said they believed that voter turnout would not be affected.

Swing state Ohio had a strong early voting turnout, and in North Carolina, some early voting polls were temporarily closed, but officials say turnout was just as high in 2008.