First time voters find their own voice this election 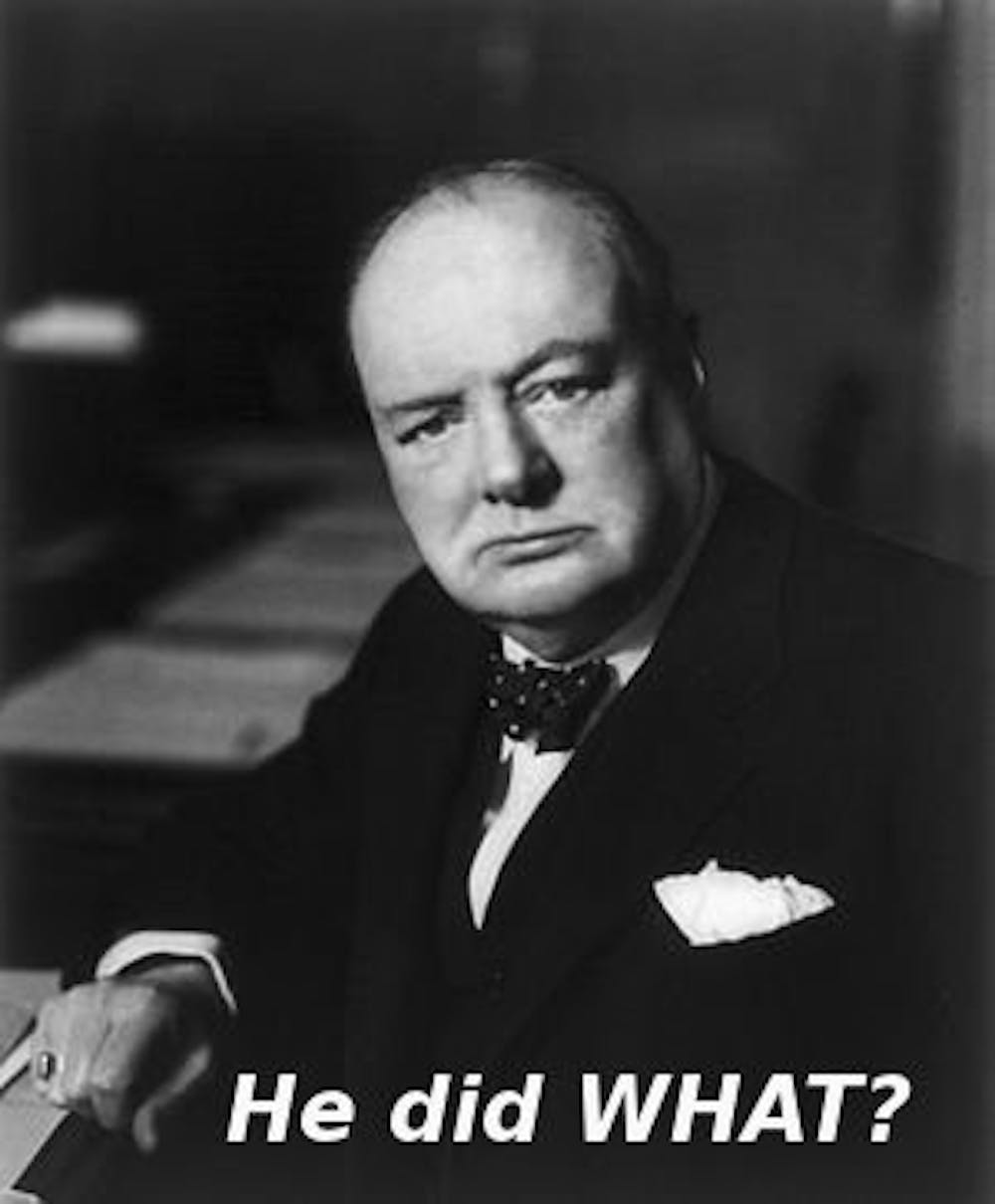 In this year's election, both Obama and Romney are battling hard to capture the youth vote, and for many of those in that demographic, this election will be their first time casting ballots.

Freshman Ingrid Frahm is one of those first-time voters and said that this experience has been educational and sometimes frustrating.

"I kind of get overwhelmed and give up sometimes," Frahm said. "I try and I'm like, I don't even know what I'm looking for anymore."

"Coming back during the election is kinda of a big thing," she said. "I tried to kind of keep up with the whole process over the last year, with all the candidates, but I struggled with it just from being far away."

For the last four years, Frahm lived and attended school in Basel, Switzerland, and while she said she tried to follow the campaign there, the biggest difference with being in the U.S. for 2012's election has been media coverage.

"It was interesting coming back and seeing how like prominent it all is in the media," Frahm said. "Obviously I want the truth of it and I want the real answers to things. So its kind of hard when you see things that are biased. How trust worthy is that information?"

But Frahm isn't the only first-time voter trying to sift through the tons of election information to get the truth. Junior and President of the College Democrats Jordan Thomas said that he's tries to go to multiple sources for news and facts.

"There's no way you can trust just one source," Thomas said. "So I read everything from CNN, to Fox, to Washington Post, to Poltico. I try and read a lot of different news articles to get a variety of opinions and then try and piece them all together."

Frahm and Thomas are not alone when it comes to voting for the first time. According to Gallup, the number of first-time voters in past elections has hovered around 13 percent. Experts say that that number isn't expected to change much this year, but what is likely to change is how those voters will vote.

According to another Gallup poll, Obama held a 65 to 31 percent lead with first-time voters in 2008. But that gap is expected to close dramatically this election.

Despite that, Thomas said it's important for first-time voters to get to the polls anyway.