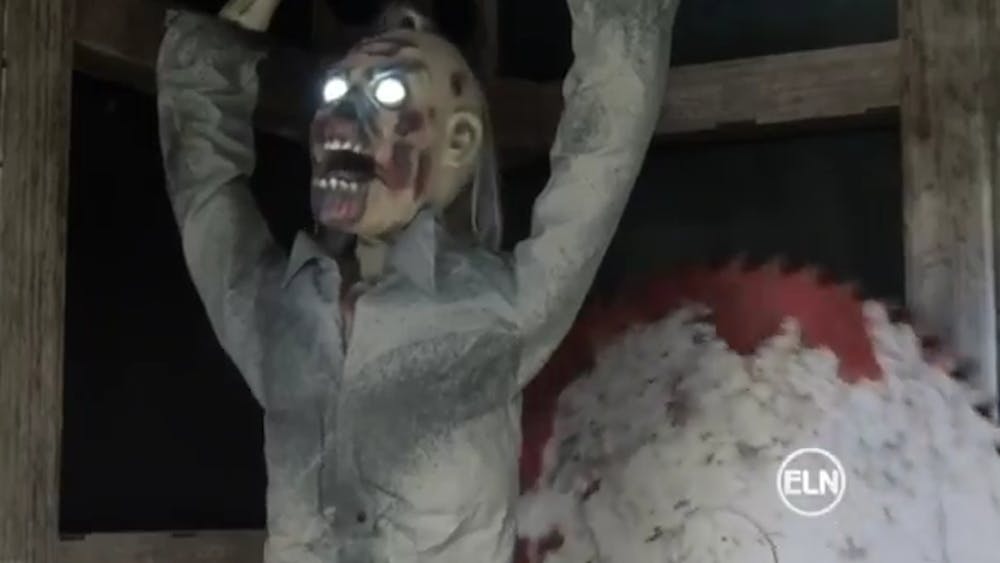 Between decorations, costumes and candy, the average American will spend $80 on Halloween this year.

When it comes to top-selling costumes, there are few surprises. Young girls still want to be a princess, and boys still want to save the world this Halloween as superheros according to the National Retail Federation.

The report lists scarier costumes as the most popular for adults. The witch nabbed the number one spot, followed by the vampire.

But in an election year, political costumes are top sellers. Mitt Romney and Barack Obama masks are in stock, along with Big Bird costumes that are flying off the shelves.

Spirit Halloween stores like the one in Burlington, say sales have more meaning than you may think.

"Our presidential index has proven to be a consistent and accurate prediction of the next president for nearly two decades," CEO Steven Silverstein said.

Right now, Spirit says Obama masks are outselling Romney by about 30 percent. In about two weeks we will know if the masks are right.