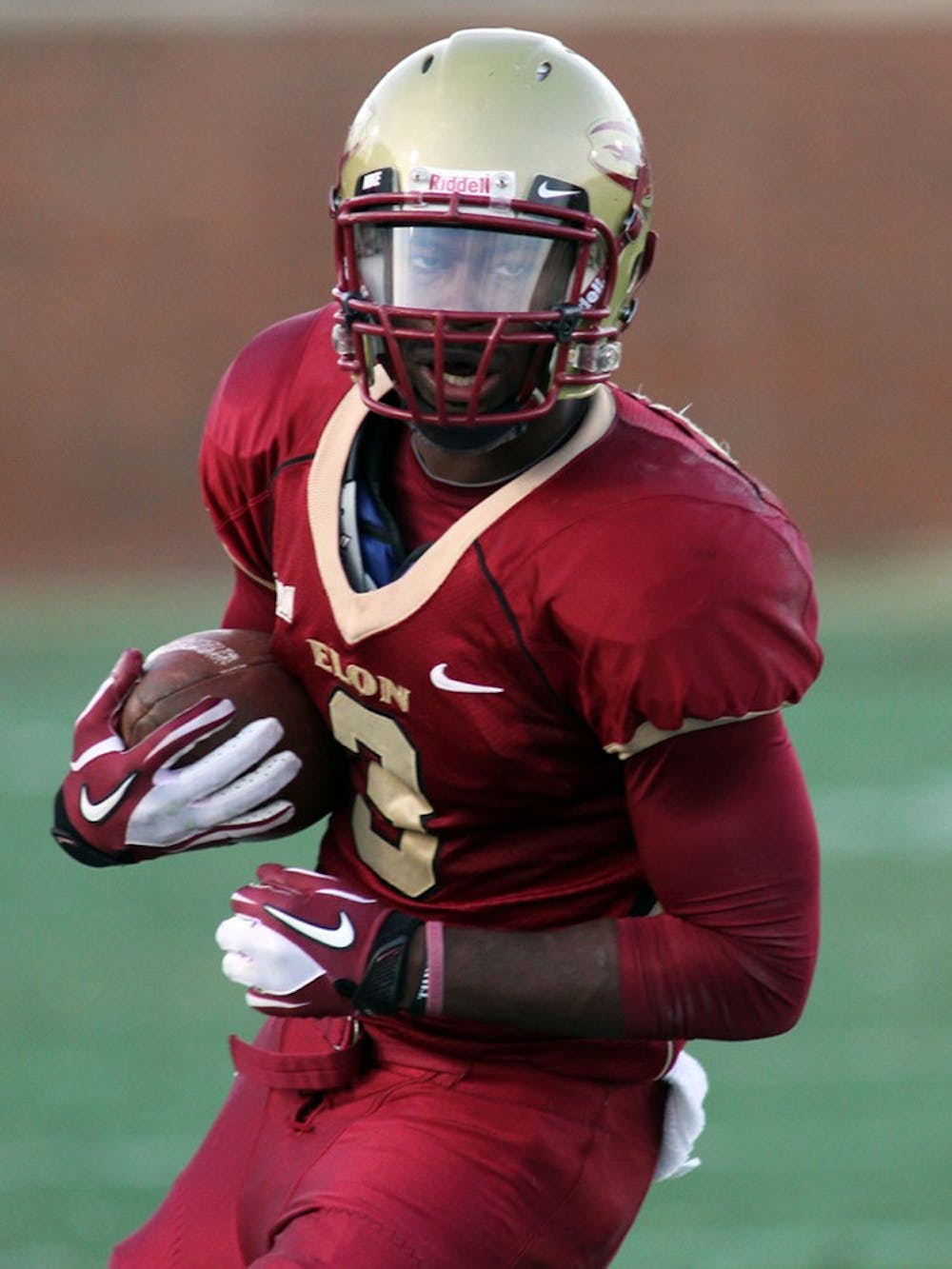 What should have been a quiet morning at the Admissions office over fall break turned into a phone frenzy.

Greg Zaiser, the Vice President of Admissions heard from many people who were upset by the national headlines about Chick-fil-A on Elon's campus last week.

"It was not received well," Zaiser said. "We began getting phone calls as early as first thing in the morning."

He said most of the people he spoke to only wanted to share their grievances rather than hear what really happened. But he was surprised at how important the issue was to many conservatives.

"This hit a nerve," Zaiser said. "This clearly was something that was miscommunicated by media outlets, and people felt compelled to email and call."

Zaiser also said that because of the bill, some families said they would no longer consider Elon.

But Zaiser wants to make sure people know the University is not taking this lightly.

Elon's Student Government Association president vetoed the bill to remove Chick-fil-A from Elon's campus, but the university formed a committee to determine if the fast food chain should even be at Elon.

Dr. Connie Book is the co-chair of this committee, which was commissioned by President Lambert.

The committee will evaluate vendor policies at Elon and review community feedback on the issue.

Book thinks it is important for these policies to be evaluated, not only for Chick-fil-A, but for all vendors employed through Elon.

"I think it's healthy for an organization to pause and think about who you do business with and how you spend your dollars," Book said.

And since ELN's first story about the Chick-fil-A resolution aired, the SGA senate voted to uphold the presidential veto. However, Book siad the committee will still investigate the vendor policies on campus.