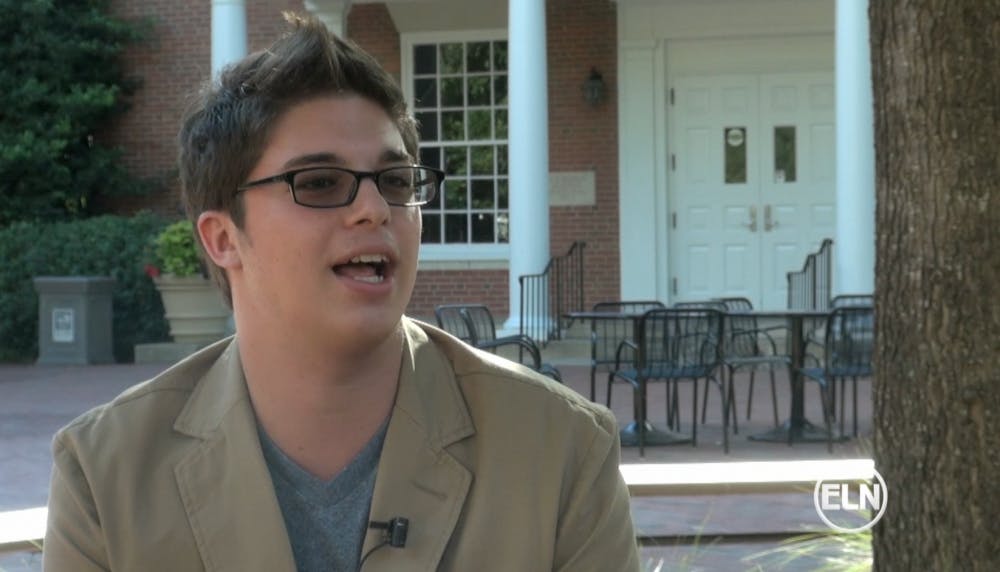 Many first-year students have spent the last six-months preparing for College, but Frank Campisano has had other things on his mind.

It started two-years ago when a routine writing assignment sparked his imagination.

"It was just writing for fun," said Campisano. "I didn't go into anything specific. I just had these characters...I had the scene that I envisioned and then I just started seeing where it went."

Well after writing more than 120,000 words, Campisano finished "Project Nova" a book that he describes as an "Action Thriller."

Campisano says that the experience has allowed him to feel like a more accomplished writer and he now faces the daunting task of publishing his own book.

He still has a fair amount of editing ahead of him, but he plans on having it released as soon as he feels it is ready.

Campisano plans to publish his book in an e-book format later this year on multiple sites including Amazon.com and BarnesandNoble.com.