Elon students take on New York City for the summer 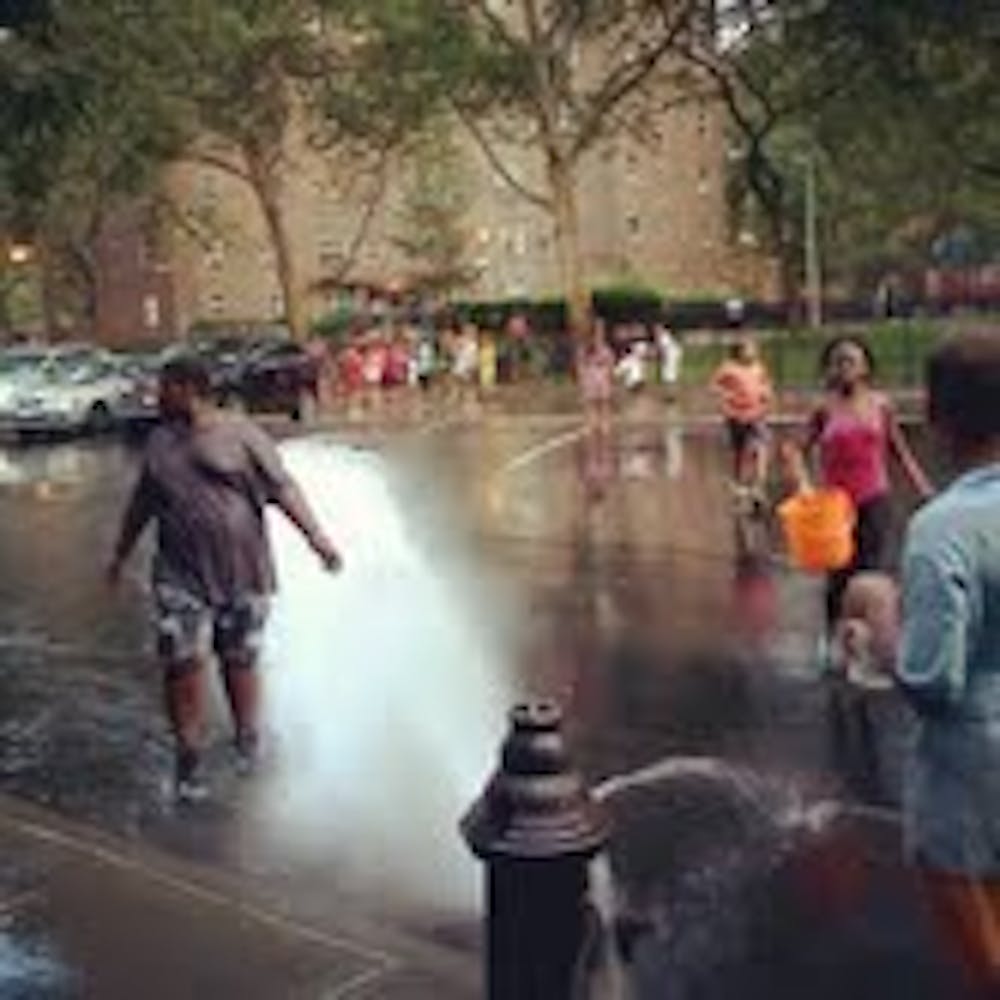 Every summer, college students and recent graduates pursue studies, jobs and internships in a place known for its bright lights and busy streets - New York City. Though portrayals of the city are prominent in the media, some Elon University students are finding that there is nothing like experiencing the city in person.

“It definitely hits you as soon as you get into the city how fast everyone is moving,” said Elon senior Gabriel Noble. “It feels like everyone is on a mission they only have a few minutes to complete.”

Noble, a North Carolina native, is taking a summer acting course at the William Esper Studio, and has found New Yorkers to be surprisingly friendly in spite of how busy they appear.

“A lot of people have the notion that New Yorkers are mean or cold, but I haven’t really gotten that,” Noble said. “I got lost on the subway and a woman came out of nowhere and was like ‘Honey, are you lost? Do you need help?’ A lot of the people I’ve met are willing to help you if you need it.”

The main challenges Noble has experienced in his adjustment to city life involve transportation. His commute to class by train can be expensive, and the subway routes can become confusing, he said. But even with these challenges, Noble has enjoyed taking advantage of all the city has to offer.

“I went to an electronic music concert with a friend,” he said. “I’ve been to Staten island, different bars and whenever I go out I just walk around on the street and there’s always something going on.”

Laura Cella, an Elon graduate with the Class of 2012, said she has also enjoyed experiencing the city, after having grown up in a small town in Maine.

“Coming from Elon and Maine, I am so sheltered, and here it’s very eye opening,” Cella said. “To experience different cultures here is great.”

Cella has experienced the city’s diversity in a variety of settings, including the Pride Parade, which took place June 24.

“It was amazing, and something that might never happen somewhere else,” Cella said. “Thousands of people were crowded in the streets watching these people walk and spread awareness.”

Cella is a participant in the Elon Bridges program, which provides students with housing for the summer and introduces them to Elon alumni currently living in New York.

While she continues her search for employment, Cella has discovered some ways to experience the city on a budget.

She has used the Smartphone app Scoutmob to locate discounts and deals at restaurants and other businesses in the city.

She has also taken advantage of free museums and local meet-ups, which are free gatherings for people with similar interests.

In the midst of all that New York has to offer, many recent graduates have found the small number of available jobs a bit discouraging, according to Cella.

Of the eight new alumni participating in the New York Bridges program, none have obtained jobs yet and only one has acquired an internship.

Even with the intimidating odds, Cella is hopeful that she will be able to launch her music career in New York City and stay permanently.

“I’ve always wanted to come to New York for the music scene,” Cella said. “This is where I see myself. Coming here is overwhelming, but it has been so exciting.”

Other Elon students in New York A total of 28 students are participating in Elon in New York, interning throughout the city at various organization, including The Knot, Every Day with Rachel Ray and MTV International. [/box]