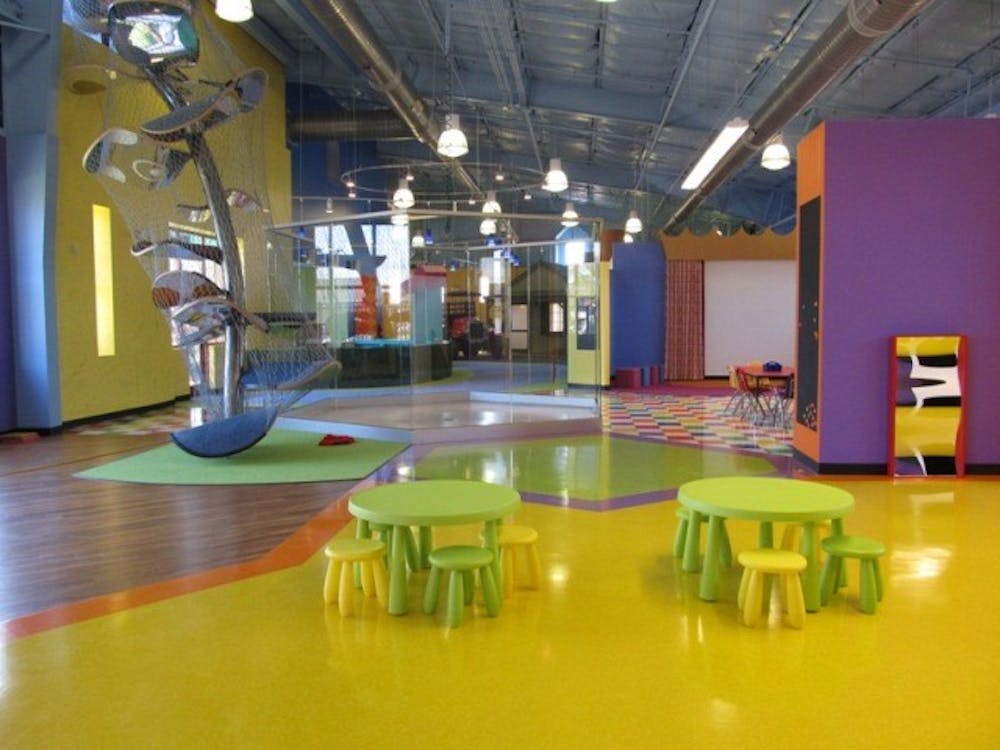 Residents of Alamance County congregated at a yard sale in Graham to raise money for a cause that some believe will make a monumental difference for Alamance County.

The yard sale, which took place at the H.F. Mitchell Construction Warehouse May 5, is the most recent in a series of monthly fundraisers intended to benefit the Children’s Museum of Alamance County.

Many residents in Graham are excited about the museum, scheduled to open in September, and the ways it will benefit the community as a whole, according to Phoebe Harmon, president of the museum’s board.

“I think it’s more than a positive addition to (our community),” Harmon said. “I think it’s a game changer for Alamance County.”

In addition to providing a fun-learning environment for children in the area, Harmon said she is hopeful the museum will benefit the economy in Alamance County.

The museum will ideally attract a lot of visitors and reflect positively on the area to large corporations, she said.

“It’s (helpful in) recruiting industry to come to Alamance County, “ Harmon said. “If big businesses move here, they want to bring their children to good resources.”

The prospect of the museum and the ways it will benefit the area has led to a lot of support from members of the community, according to Harmon.

Harmon has seen a large turnout at recent events to support and promote the museum. More than 100 visitors are expected to attend their Dino Day event May 19, though the event has not been formally advertised, she said.

Additionally, the community has made contributions to the yard sale by volunteering their time and donating household goods, children’s toys and holiday-themed items.

“A lot of people have contributed,” Harmon said. “Several ladies who were moving out of their houses called to offer things they didn’t have space for.”

The museum’s builder and contractor also aided with the event by providing the warehouse space the event was held in.

The museum board aimed to raise $10,000 during the yard sale to be used for the remaining building and development of the museum, which will feature both indoor and outdoor spaces.

The museum’s 500 square feet of outdoor space will be extremely beneficial for the children, according to Morgan Heath, an elementary education major at Elon University.

“Getting children outside is a huge initiative right now,” Heath said. “People have found that today’s generation is spending far too much time sitting indoors and playing video games rather than getting outdoors.”

Additionally, a museum that caters to children will help create a learning environment for them that is engaging and fun, Heath said.

“I think that a children’s museum is crucial in our area,” Heath said. “It would be a great and more feasible option for field trips rather than having to travel far away.”

The interest that Graham has shown in children’s initiatives is something they are very proud of, according to Harmon.

“I think when you’re really proud of something you want to tell everybody about it,” Harmon said. “What better thing is there to show off than what your community can do for the children?”