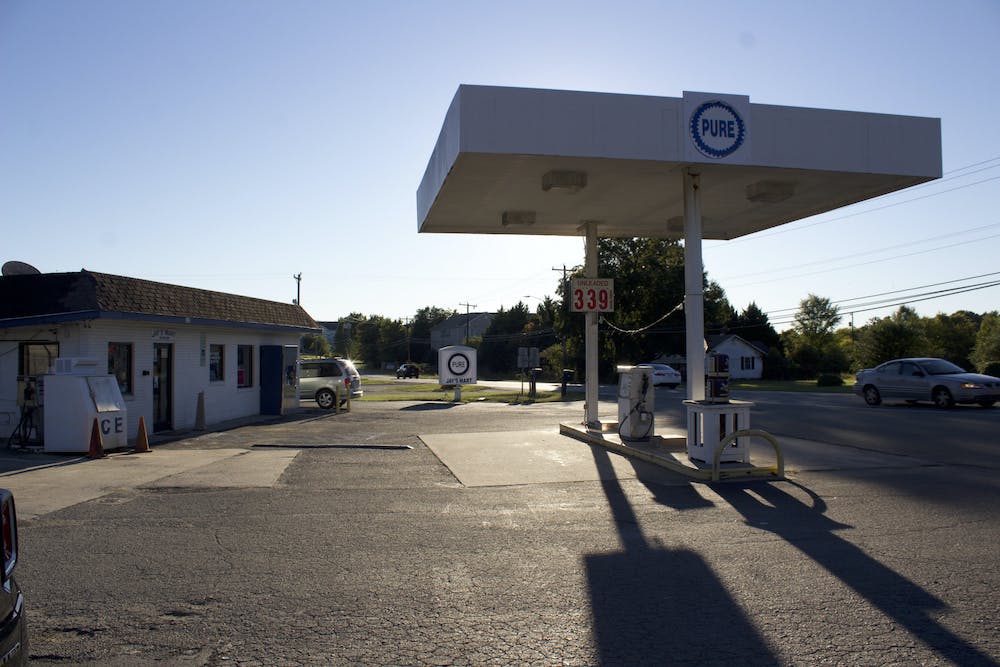 Town of Elon police have released more information about the Sept. 17 shooting at 957 E. Haggard Ave., identifying the two men involved as Burlington residents, ages 52 and 55. No arrests have been made at this time, and the investigation remains active, according to the police department.

An officer responded to the shooting just before 8 p.m. Saturday to find both men suffering gunshot wounds, one in the face and the other in the chest. Police said in their initial press release that the shooting was believed to be between the two men and no suspects were at large.

Several weapons were recovered at the scene, including a .22 caliber revolver, a 9 mm pistol and .22 caliber rifle.