Campaigning for US House of Representatives: Ashley Ward hopes to address climate change, access to education

If elected, Ward aims to bring her expertise in climate science to the Congress floor 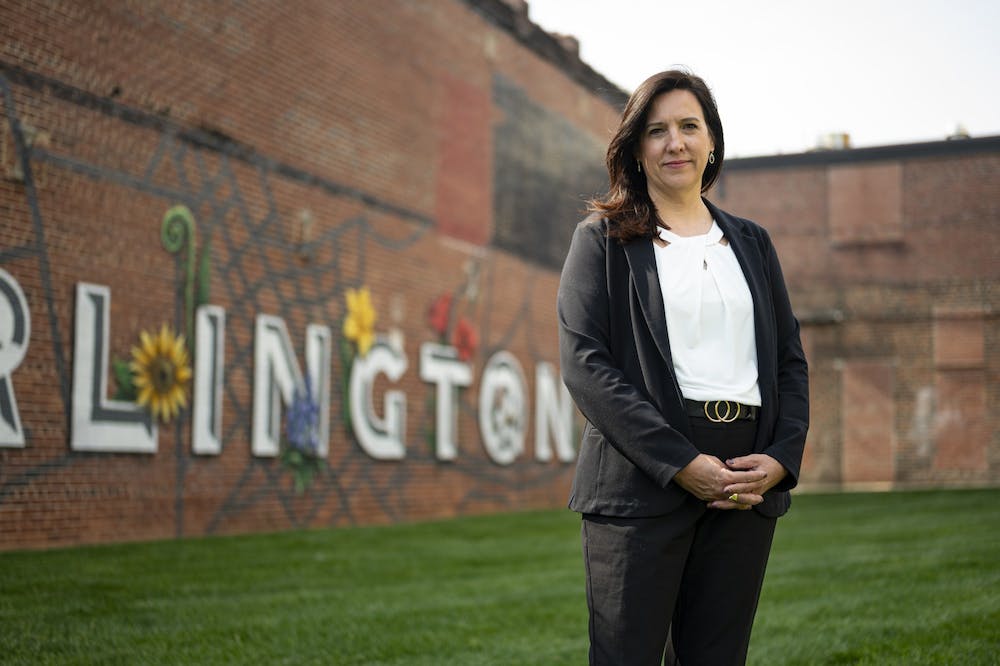 Ashley Ward is not your typical Congressional candidate. She is a first generation college student and went to community college, public university and private university in North Carolina. She’s a mom, the granddaughter of sharecroppers in Durham and now works at the Nicholas Institute for Environmental Policy at Duke University, where she is a climate-health professional. Without prior experience in an elected office, Ward feels her background is what allows her to best represent Alamance County, and North Carolina Congressional District 4.

For Ward, being elected to congress would not just be a personal victory. If elected, she will be able to bring her specific expertise in climate change to the Congress floor. While Ward said it would be a great honor to bring climate change to the forefront, she wishes someone with climate expertise had been elected earlier and brought climate issues to the congress floor.

“There isn't a single thing -- schools and hospitals and everything else part of our lives -- that is not impacted by climate change,” Ward said. “The idea that we have zero expertise in Congress on this is stunning to me, but it also answers a lot of questions about why we are where we are in this debate right now.”

In addition to community colleges, Ward said small businesses are a priority for her. Ward’s parents started a small business in Durham, so she sees the challenges business owners face.

“They are the job creators, but yet we're not supporting them in the ways that are meaningful so that they can actually fulfill that role,” Ward said.

Healthcare is another issue Ward said she hopes to tackle if elected. As a mother to a child with chronic illness, Ward said she is not a stranger to medical bills, and wants to address the tough situations parents may find themselves in when their child is sick.

“What do you do as a parent, when you're faced with a big medical bill or treating them?” Ward said. “It's not just parents. Anybody, we put all of us in this horrible situation where we have to make these awful choices between taking care of ourselves, our well being, and being able to afford a house payment or rent or groceries.”

Heading to the polls

Ward is one of nine candidates campaigning in District 4, and one of seven Democrats campaigning in a Republican leaning area. But Ward said she is focusing on solving community problems, not on political parties, and hopes voters see that.

“The challenge is, how do we get past all the noise and to make meaningful progress?” Ward said. “Whoever gets a seat has to represent everybody in this county, and everybody in all five counties. … What that means is we work together to find these spaces where we can build coalition and consensus and we can really do the hard work of getting things done for our community.”