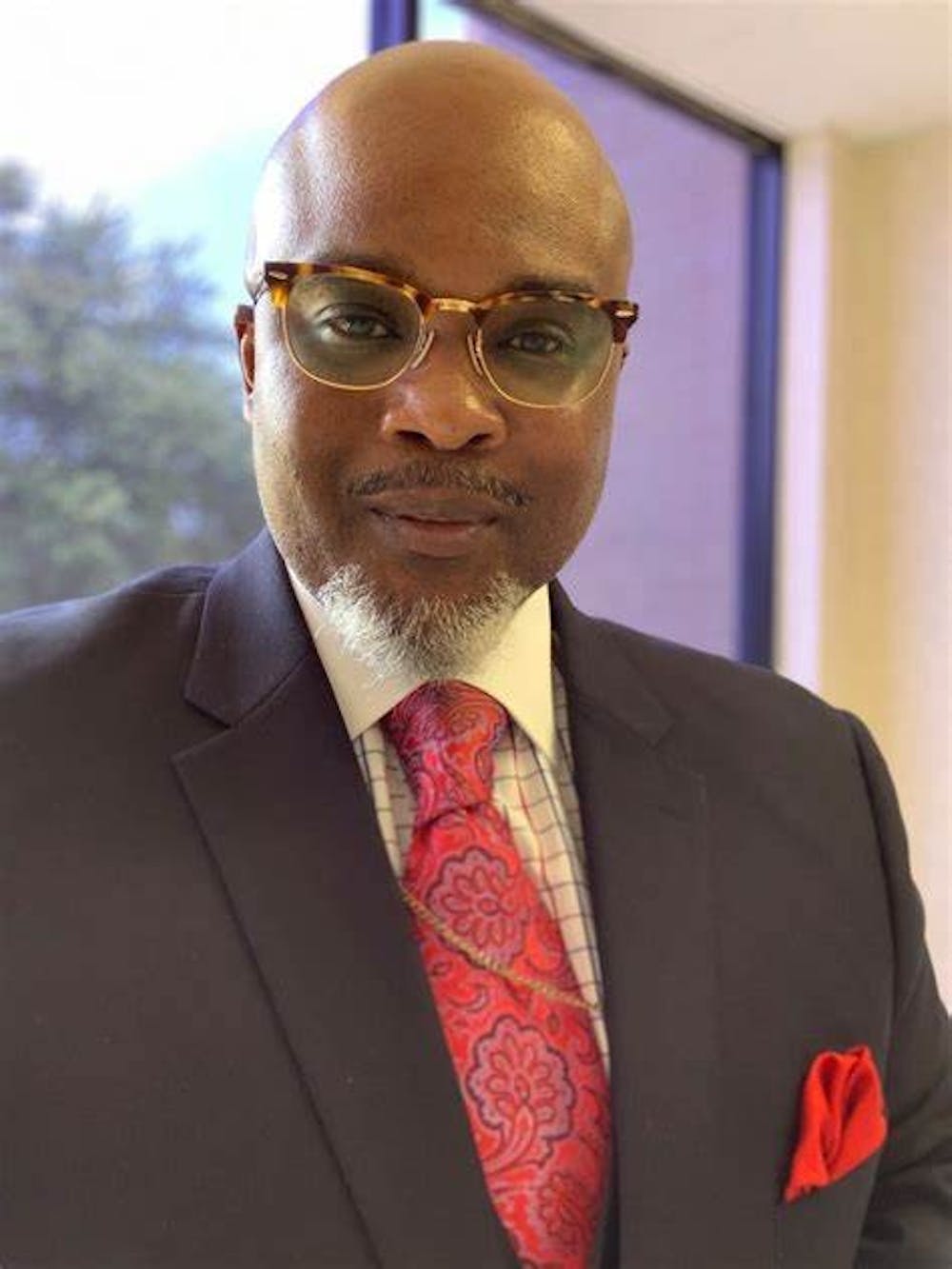 Tobias LaGrone is running for Alamance-Burlington Board of Education.

Tobias LaGrone is running for the U.S. Senate. He is listed among the Democrats but calls himself a “conservative democrat.” LaGrone has lived in the Greensboro area for decades.

LaGrone has an undergraduate degree in political science and previously served on other congressional campaigns. LaGrone currently serves on the Guilford County’s Community Action Agency as board chair.

He also serves as the senior pastor of Soul House Christian Fellowship in Greensboro and has been a pastor for 35 years. He is also a licensed clinical therapist and works with his company, Behavioral Intelligence Group, Inc.

Since he announced his candidacy in April of 2021, LaGrone has participated in over 12 Democratic town hall events.

LaGrone wants to focus on delivering significant socioeconomic change for minority communities — instead of focusing on progressive groups such as LGBTQIA groups.