Campaigning for US House of Representatives: Robert Thomas hopes to address national unity, prosperity and safety 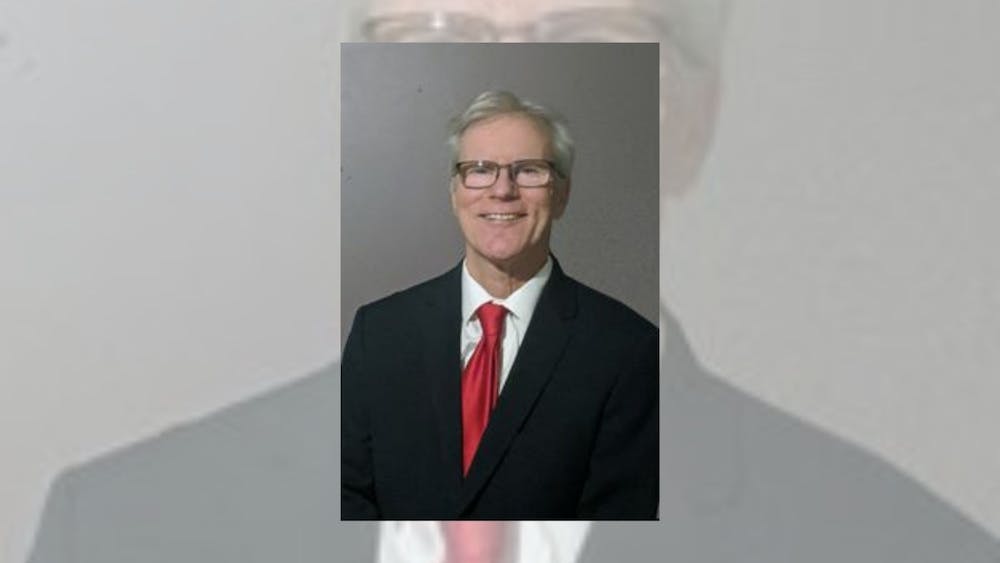 For Robert Thomas, this year’s campaign cycle is all about talking to people. It’s something he didn’t get to do when he ran in 2020 for North Carolina’s 4th congressional district, which contains Alamance, Durham, Granville, Orange and Person counties. He said that was what cost him the general election.

“This time is different because people know who I am,” Thomas said. “I'm actually getting to go to meetings, speak with people, talk about what I would like to do for the country, and how I'm planning to unite it.”

Now, Thomas said he’s “on the upswing.” His motivation for running is his family and their history of service. This year, Thomas is one of two Republican candidates running for the 4th congressional district.

“I'd like to contribute my time, my energy, my experience, for the benefit of the nation that has given me so much,” Thomas said. “I just feel like I need to give back.”

Along with his candidacy, Thomas also was a factory worker, practitioner of law and is now a real estate appraiser. He said his different career paths allow him to relate to many different voters that approach him with problems. When it comes to holding office, Thomas said he wants to be a “legendary legislator.”

“I want to represent the district so well that when I leave in six years, because that's all I'm going to serve, people are going to say, ‘Wow, what a public servant,’” Thomas said. “‘What a guy,’ and that's what I want to do. I want to give the best service this district has ever had.”

His campaign hopes to address unity, prosperity and safety. One of his goals is to create and keep jobs in the United States. In terms of the issues, Thomas supports the 2nd Amendment, the U.S. Constitution and building a wall at the U.S. and Mexico border.

“My focus will be on getting people to understand that they're responsible for their own destinies,” Thomas said. “The government is a limited government, and they can only do so much, but people should not want the government to do that for them, which they can do for themselves. A government that can do anything for you can also do anything to you.”

Along with creating and keeping jobs, Thomas wants a strong economy for when college students are graduating and entering the workforce.

“I know what it takes to pass laws,” Thomas said. “I know how to get people to come to consensus, and these are the skills that I already have. I want to put them to work for the people of North Carolina District 4.”