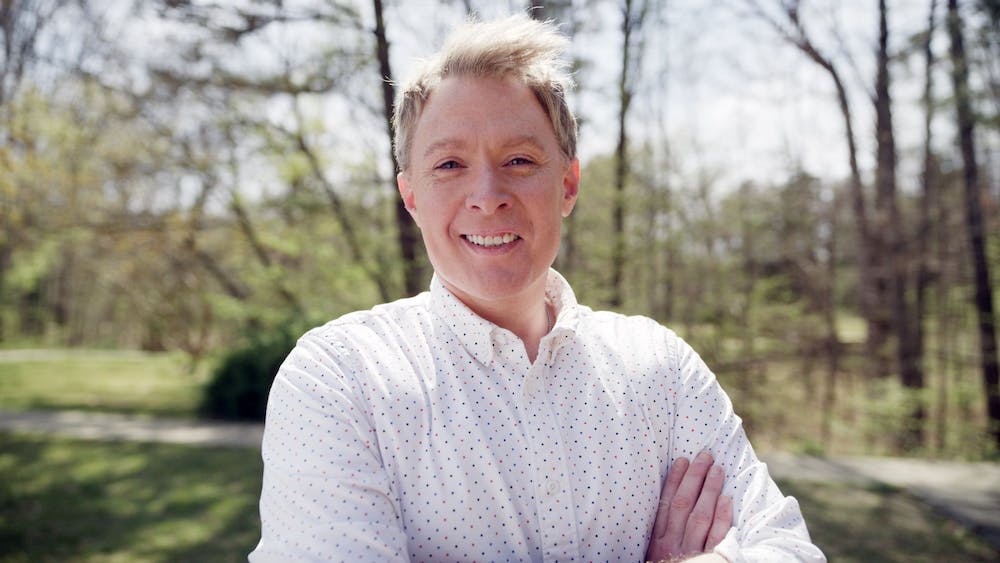 After making a name for himself on national television almost 20 years ago, Clay Aiken is now using his platform to make a different kind of positive impact— running for a representative seat in the state he’s always called home.

The North Carolina native is running for the House of Representatives in North Carolina’s 4th congressional district, containing Alamance, Durham, Granville, Orange and Person counties. The primary is set for May 17, 2022. Registered North Carolina voters can vote by mail, early in-person or on the primary election date.

Aiken previously ran for a seat in the 2nd congressional district in 2014. His reason for running then and now was gerrymandering.

“I have the ability to get people to pay attention to issues when I talk about them, not only locally, very much locally, but also kind of nationally, too,” Aiken said.

The district lines were finalized 24 hours before filing opened for candidates. Aiken said it did not change the partisan tilt, but the area did change geographically. He said not knowing district lines was a big challenge for all candidates.

Having incumbency or a large platform are the two ways Aiken believes one can have any sort of influence or power in Congress. When he looked at who was running in his home state this year, he knew that a first-term member wouldn’t bring attention to the 4th district like he thinks is needed.

“When we're fast growing, we're busting at the seams,” Aiken said. “People are getting priced out of their homes. The job market is great for some people, but not great for others in this area. It's not a good time to lose the attention that we need from the federal government in this area to be able to have that platform and bring it here was something that I thought was incredibly important, something I knew that I could do.”

Aiken said he benefitting this time around because he already has the knowledge of what it’s like to run, and now he wants to focus on getting residents in rural areas of the district to “see Democrats as a party that helps them in their lives.”

According to Aiken, policies like raising the minimum wage and taking advantage of state unemployment benefits help everyone, not just those in certain positions or who vote a certain way.

College debt is also something that Aiken wants to fix. He doesn’t want to limit it to just private and public four-year schools — he wants to make community college and trade schools more affordable and accessible too.

“We need to completely cancel any interest on student debt existing, and we need to make college loans interest-free in the future, all the time, forever,” Aiken said. “There's no reason that anyone, banks or the federal government should be making money off of kids going to college and bettering their lives.”

In terms of other issues, Aiken also supports stopping climate change, systemic racism, income inequality and gun violence. He’s in favor of securing voting rights, free health care, and a woman’s right to choose. Aiken said he wants to give a voice to those looking to “bring sanity and civility back to the political conversation.”

As for running in his childhood district, he said it’s a great opportunity.

“It’s home to me,” Aiken said. “This one has been a lot even more enjoyable for me because I've been able to be running right here, where I am, where I've been for my whole life.”