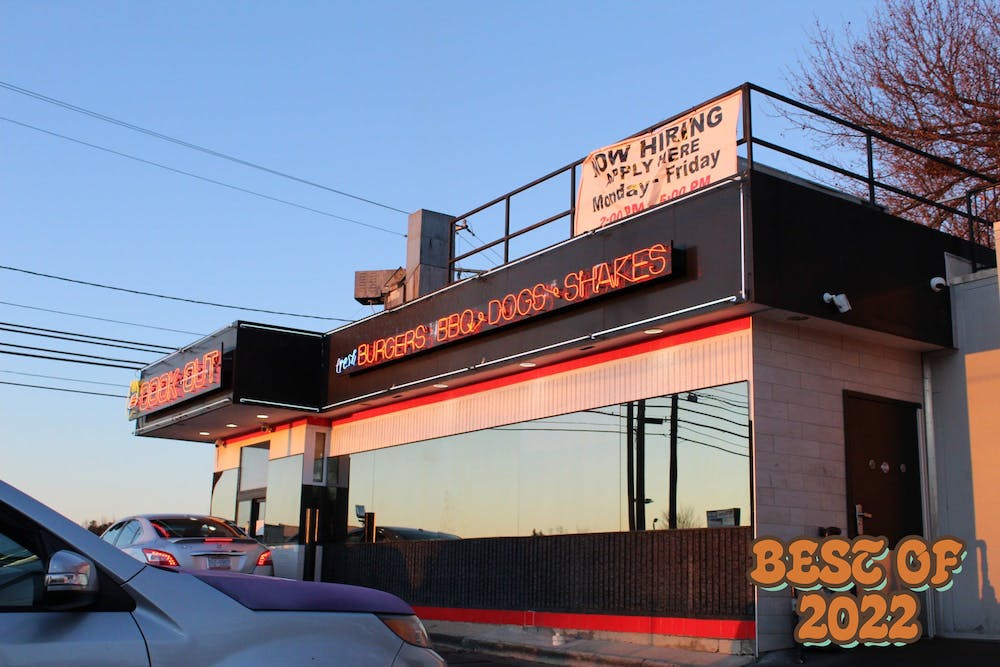 Elon University students voted Cookout for “Best Late Night Food.” Sophomore Kayleigh Putnam said she goes to Cookout for late night food runs, especially since there is not much else open.

“I like Cookout, I think it's a good late night stop. It's open late, so that's always always a plus,” Putnam said. “I want to go there if it's really late at night, because it's the only thing open and it's fast food, so it's convenient.”

Cookout is a fast food chain that was first opened in Greensboro, North Carolina in 1989. The restaurant is a popular location for Elon students to get food and shakes late at night, as it closes at 3:30 a.m on Sunday through Thursday and 4:30 a.m. on Friday and Saturday. Cookout offers many options for both food and shakes at low prices.

Freshman Robby Van Riet said he is a big fan of Cookout and the low prices.

“I really don't pay much attention to the price of the foods because all of them are so inexpensive for your average person, so I think you can't go wrong when you go there,” Van Riet said.

Van Riet said although there are often long wait times, the food, prices and hours make it worth it.

“When I go to Cookout, normally I just go with … some sort of starchy type food, whether it be some fries or some biscuits,” Van Riet said. “I just love the whole menu honestly.”

Though she only goes to Cookout around once a month, Putnam said the staff is always nice and her food is good. She said she usually orders a tray, but switches up what is in it.

“I usually get a tray with a cheeseburger, maybe some chicken nuggets, maybe a corn dog, something like that,” Putnam said. “The milkshakes are really good.”