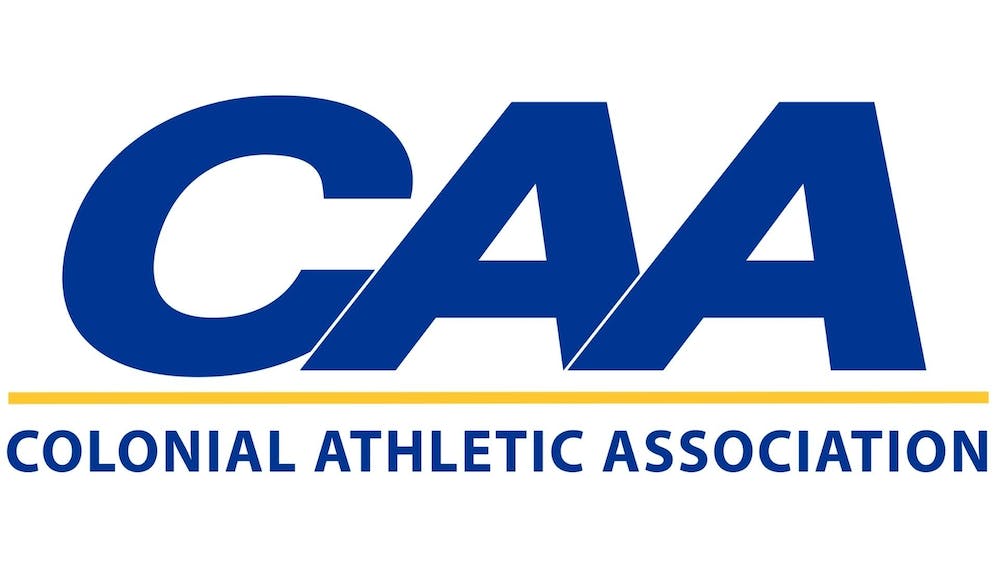 While the James Madison University Dukes await final approval from the state of Virginia to leave the Colonial Athletic Association for greener pastures in the Sun Belt Conference, the CAA has responded to the expected departure. As announced on Wednesday by the Richmond Times-Dispatch, the CAA will  ban the Dukes from all possible league championship titles if the move to the Sun Belt is approved. The approval is expected to occur this Friday at 10:30 a.m. by the Virginia General Assembly.

This ban does not include CAA women’s soccer or field hockey tournaments, which begin this weekend. JMU will still be allowed to compete for titles in individual championships, like swimming and track and field. JMU was also scheduled to host four tournaments this year — men’s soccer, women’s basketball, women’s lacrosse and softball. All four will not be permitted to be hosted on JMU’s campus.

While JMU’s move could impact the remaining team sport’s seasons at Elon, the Dukes, currently #3 in the Football Championship Subdivision, will still be able to receive the CAA’s automatic bid to the FCS playoffs due to football’s separate bylaws.