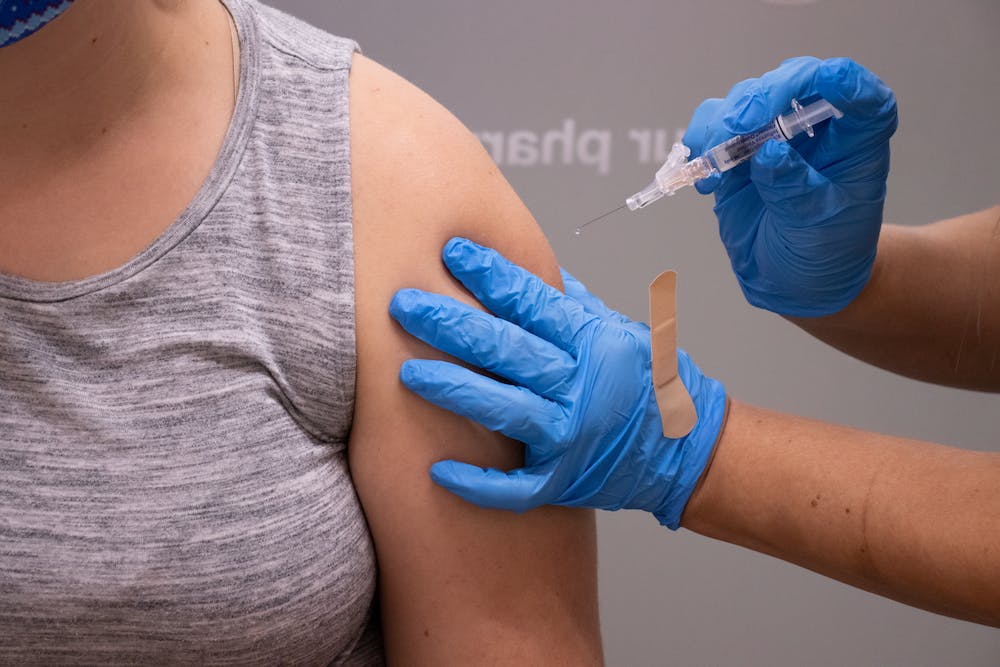 Photo by Nyah Phengsitthy | Elon News Network
Elon University is requiring students for the second year in a row to receive the flu vaccine or submit an exemption form by Oct. 29.

According to Patterson, 74% of students had not gotten their flu vaccine as of Oct. 21. The number of students who have not uploaded their documentation did not surprise Patterson, however.

“I was hopeful that there would be more,” Patterson said. “As things pick up this week, we really want to assess what our next steps are going to be after we see where we are probably Monday, Tuesday or Wednesday of next week, because we want to make sure that the records are right.”

The university originally saw most students receiving the vaccine on campus; however, the documentation uploaded this week shows a more even split between students who received the vaccine off-campus and those who attended university clinics, Patterson said.

According to Patterson, the university community saw a dramatic drop in flu cases — from nearly 300 cases in 2020 to only one confirmed case in spring of 2021.

“I think it was a combination of things, but I think the number one reason is that flu vaccine,” Patterson said in a previous interview with Elon News Network. “Just like the COVID vaccine, we know it reduces your risk.”

The vaccine deadline this year is earlier than last year due to students traveling back to campus following Thanksgiving break, unlike last year when students remained off campus through December.

Patterson said she encourages students who are unable to get the flu vaccine before the deadline to still receive it when they can and submit documentation.

“The most important thing is that we really just want people to be protected and be healthy,” Patterson said.